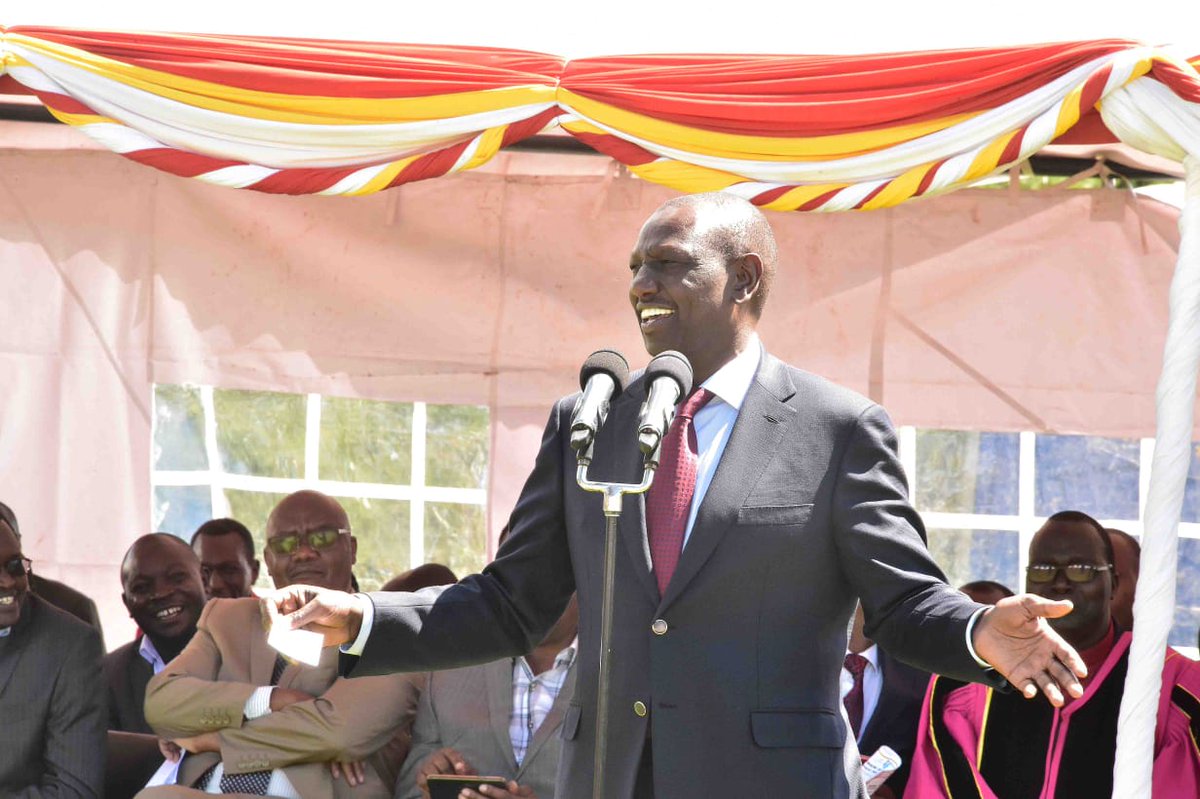 Deputy President William Ruto has urged leaders to stop politicizing the war against corruption. This comes in the wake of the arrest of Kenya Pipeline MD Joe Sang. Sang was arrested on Friday and will be charged with crimes relating to the construction of the Kisumu oil jetty.

Sang joins the growing list of senior Kalenjin CEOs who have been arrested in recent times.

Speaking at Lelboinet Boys High School in Elgeyo Marakwet County on Friday, the Deputy President said the war against corruption was a collective responsibility where all Kenyans must participate if the exercise has to yield fruits.

“Civil servants should do their work well and without any fear as no one will victimise them. The ongoing fight against corruption only targets those responsible for the vice,” said Mr Ruto.

We have ensured all investigative, judicial and other public agencies are well resourced and independent to discharge their constitutional functions; undermining them through political intrigues and innuendo is defeatist and counter-productive. pic.twitter.com/BqGCyWH0cU

He urged the Ethics and Anti-corruption Commission (EACC), Directorate of Criminal Investigations (DCI), Directorate of Public Prosecutions (DPP) and the Judiciary to carry out their duties without fear, blackmail or mechanisms that could undermine their work. 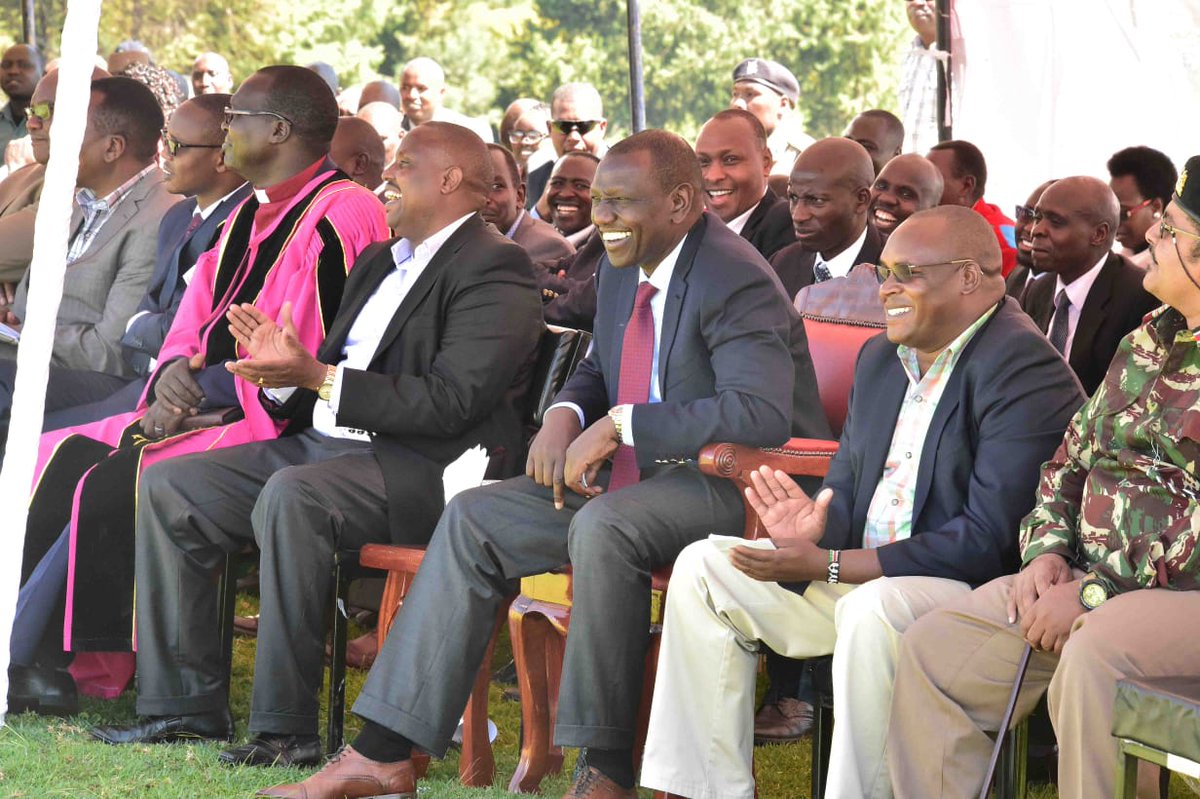 “Prosecutions and investigations are not political. Such mandates are clear. We should therefore not politicise institutions dealing with prosecutions. They should be left to operate independently without any partisan or regional interests,” said Mr Ruto.

He went on: “Courts must also be left to make decisions on the basis of law and justice so as not to undermine the country’s democracy and the way the public are being serve