On Wednesday, Director of Public Prosecutions (DPP) Noordin haji hired a foreign prosecutor to nail Deputy Chief Justice (DCJ) Philomena Mwilu in graft case against her. The  Queen’s Counsel Khawar Qureshi got to work on Thursday, though Lawyers defending DCJ Mwilu were opposed to his appearance in the case. Did you know who really the Queen’s Counsel Qureshi is?

Lawyer Dr Miguna Miguna has opened up leads on the prosecutor, explaining in details who the lawyer is.

According to Miguna Miguna, Khawar Qureshi is a Pakistani-British citizen and a neocolonial lackey imported into Kenya by “tyrants” and “despots” to create primitive excitement among the “ignorant” and “mentally colonized” Kenyans and to facilitate the institutionalization of the culture of impunity.

He is a Pakistani-British citizen; a neocolonial lackey imported into Kenya by tyrants and despots to create primitive excitement among the ignorant and mentally colonized Kenyans and to facilitate the institutionalization of the culture of impunity. #SayNoToUjinga https://t.co/dOHwv9whLq

Miguna’s description of the foreign prosecutor comes amid questions from Kenyans on who really this man was. The lawyer has been opposed to the current government, which he terms as illegitimate, consisting of tyrants and despots.

Qureshi however yesterday said he has what it takes to have Deputy Chief Justice Philomena Mwilu convicted.

He said he has the experience and insights required to handle the high-profile matter. 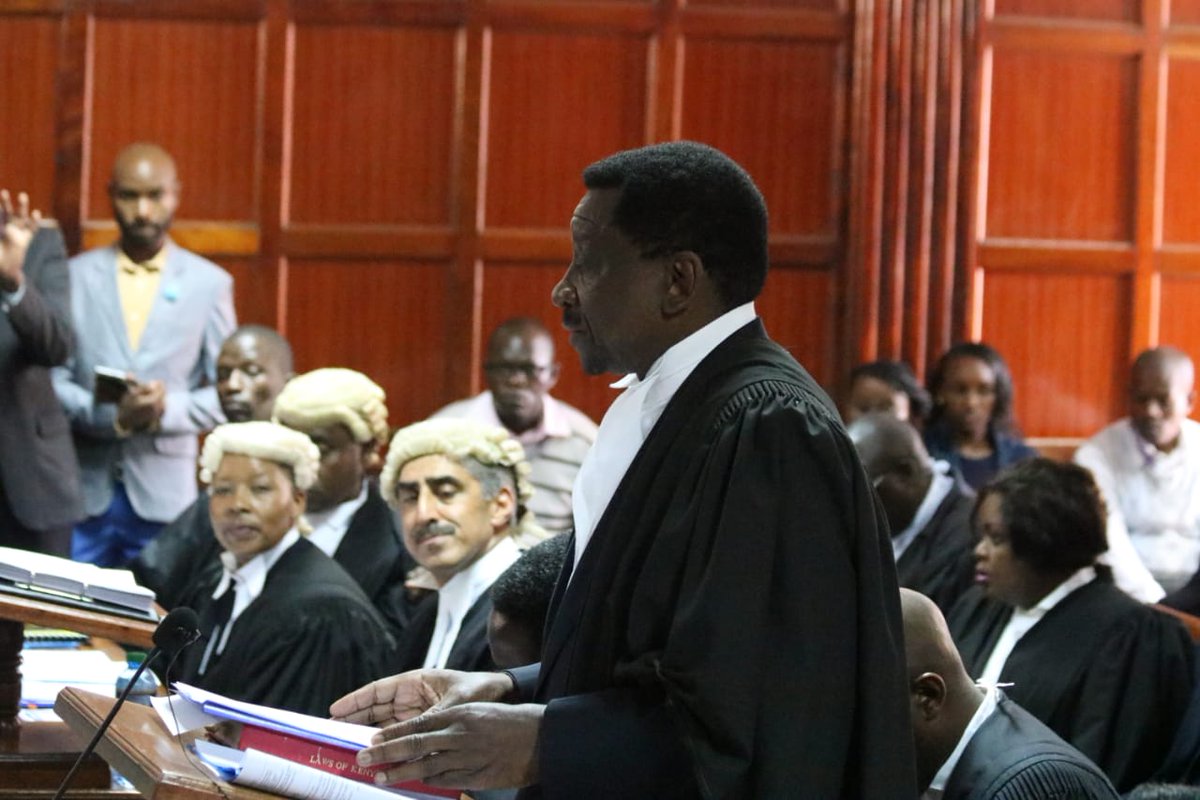 Orengo said the DPP had no powers to appoint a British lawyer to represent him.

Mwilu is fighting to stop her prosecution for abuse of office, failure to pay stamp tax, improperly obtaining Sh12 million from Imperial Bank and obtaining security for a loan by false pretence.