The reasons why people cheat in relationship varies and the whole issue of whether or not a couple can ever come back from one partner being unfaithful depends with your personality.

If you’ve ever been cheated on, you know that it feels pretty awful.

However scientists have revealed that women with long index fingers on their left hands are more likely to have an extra affairs.

The longer index finger and shorter ring finger have been linked to being exposed to higher levels of female sex hormones in the womb.

According to the research contacted by Eiluned Pearce of Oxford University,women with higher left hand digit ratios are more impulsive and rate their romantic relationships less favourably and more highly sought after by males. 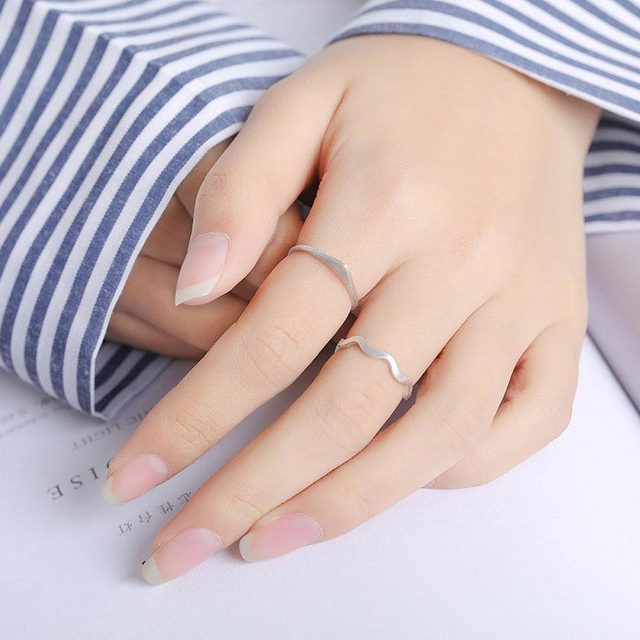 The finger size is associated with women’s dissatisfaction with current partners and this might lead to them sleeping around with men who are not their husband or partner.

The chart  indicated that the index finger of non-straight women was typically around 90 to 100 per cent as long as the ring finger.

The study also revealed that being exposed to more oestrogen in the womb leads to women’s index fingers growing longer than their ring fingers, while more testosterone has a “masculinising effect”, resulting in longer ring fingers. 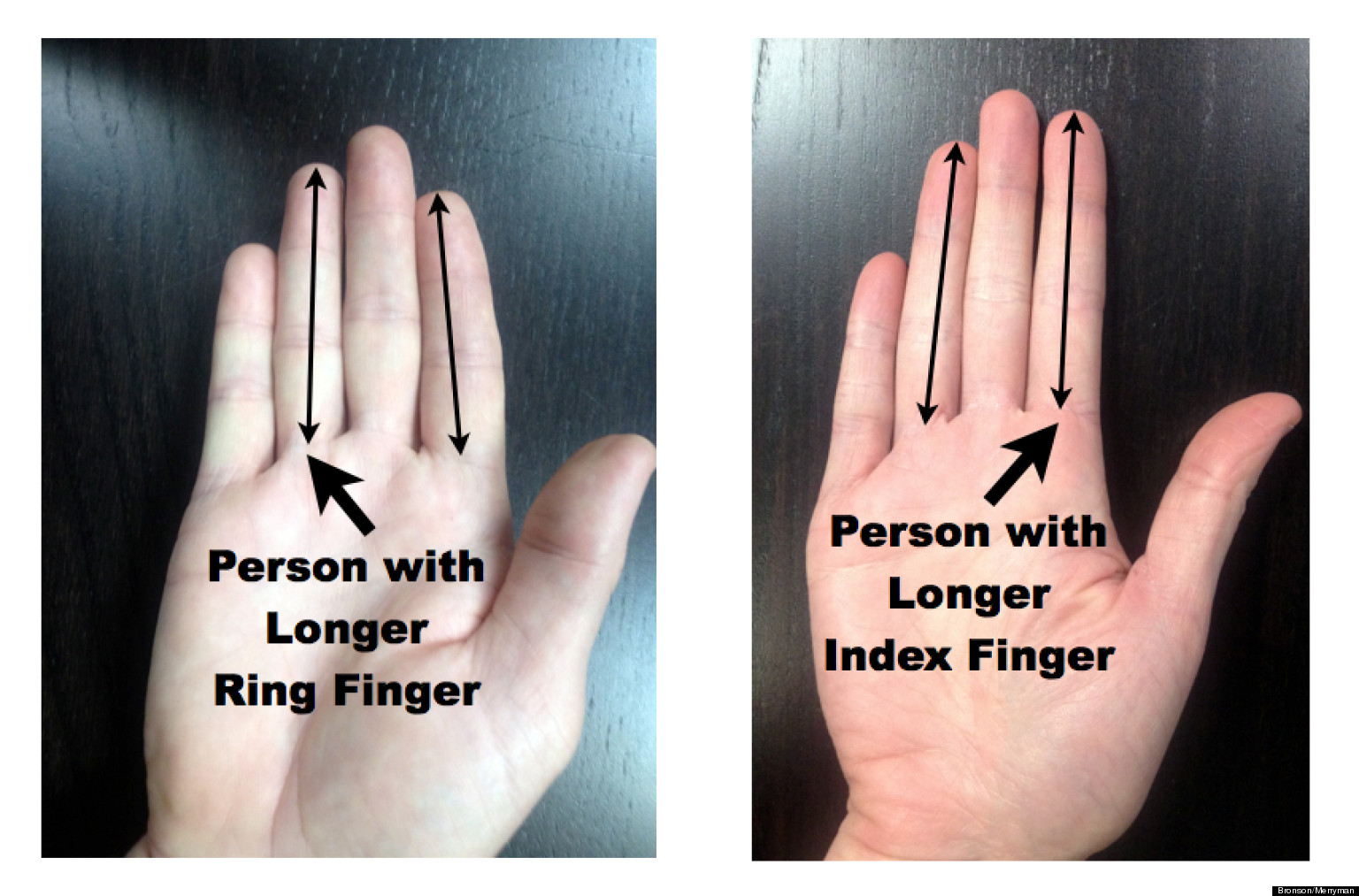 Research suggests that sexuality is determined in the womb and it is dependent on the amount of male hormone we are exposed to or the way our individual bodies react to that hormone, with those exposed to higher levels being more likely to be bisexual or homosexual.

Last month research found that women whose ring fingers are longer than their index digits more likely to be lesbian.

Women’s index and ring fingers are typically of similar length while in men there is a greater difference.Both men and women are exposed to the ‘male’ hormone testosterone in the womb.

Do you agree with the researchers?