Virgil van Dijk reckons there is “something going on” at Liverpool this season as they look to win a trophy for the first time since 2012.

The Reds bought Van Dijk from Southampton last January for £75million and he helped them to a Champions League final in his first six months.

Now, in his first full campaign at the club, Liverpool are currently in second place in the Premier League, five points behind leaders Manchester City – although that gap could be reduced tonight as Jurgen Klopp’s men travel to Burnley. 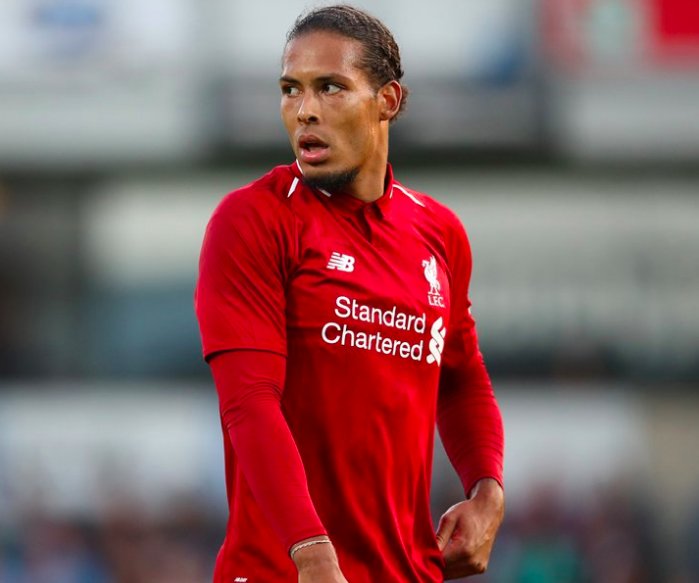 And Van Dijk admits he has achieved nothing yet at Anfield and thinks the club is on the “right track” to have a successful season.

“It has been going well and good, obviously, but in the end we have nothing at this moment other than a lot of improvement and being on the right track.

“But I feel there is something going on here. We have got great momentum at the moment.

“Everyone is feeling good. Obviously we can all still improve a lot of our game, but like I said, there is definitely the feeling that we are on the right track.”