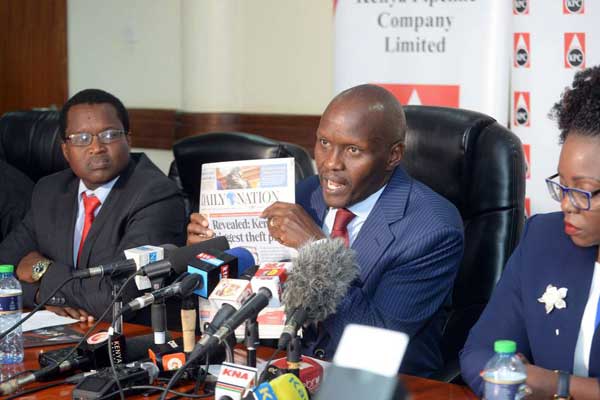 Kenya Pipeline Company chief executive Joe Sang has been in the news for all the wrong reasons and is expected to leave in April 2019 as his first term contract has ended.

To set the path straight , the Senate Energy committee summoned Petroleum and Mining Cabinet Secretary John Munyes for clarifications on several issues but did not appear on Wednesday for the questioning on the Sh2.5 billion oil spill scandal at the Kenya Pipeline Company.

The issues in question include among others , allegations of financial misappropriation,the extent of losses of oil in volumes and in cost, the status of the performance of Line 5 of the Mombasa-Nairobi pipeline, its completion and capacity to date. This caused Mr Maina to order to order him to face the committee on Thursday, failure of which the committee will take action as public funds are being plundered by unscrupulous public officers.

“We are here to ensure issues affecting resources and our public bodies are investigated and those behind them brought to book. This committee will go deeper into this matter,” Mr Maina said. 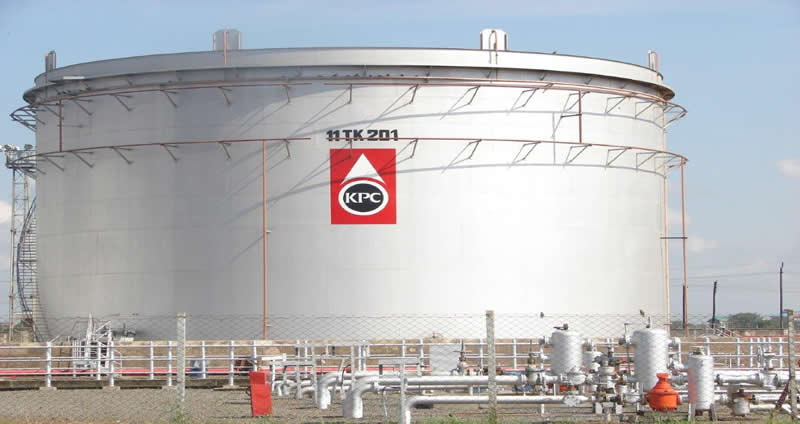 About 21 million litres of oil are reported to have been lost through a leakage along the pipeline but the management has not been able to give evidence of this.

Narok Senator Ledama Ole Kina, a member of the committee, accused the CS of dodging the committee when critical issues need to be addressed.

Mr Ole Kina also called for the arrest of Mr Antipas Tirop, the suspended product accountant who was based at the KPC’s Nairobi terminus.

Mr Tirop has been accused of manipulating the oil marketers’ records to cover up the fuel losses that Kenyans will pay for since CIC Insurance declined to cover them.

“It is rather unfortunate that we scheduled a session with the CS but he did not show up despite massive theft at the company. Mr Tirop has caused the company to lose a lot of money and must be investigated and charged,” Mr Ole Kina said.

“When you look at the KPC books, they claim to be making money but that may not be the case,” he added.

The committee was also to be briefed on Auditor General Edward Ouko’s audit at the company and the status of the payment of Line five.

The legislators were also be informed of the status of the early oil pilot scheme and challenges experienced in the project in Turkana County, including the conflict with the local community. 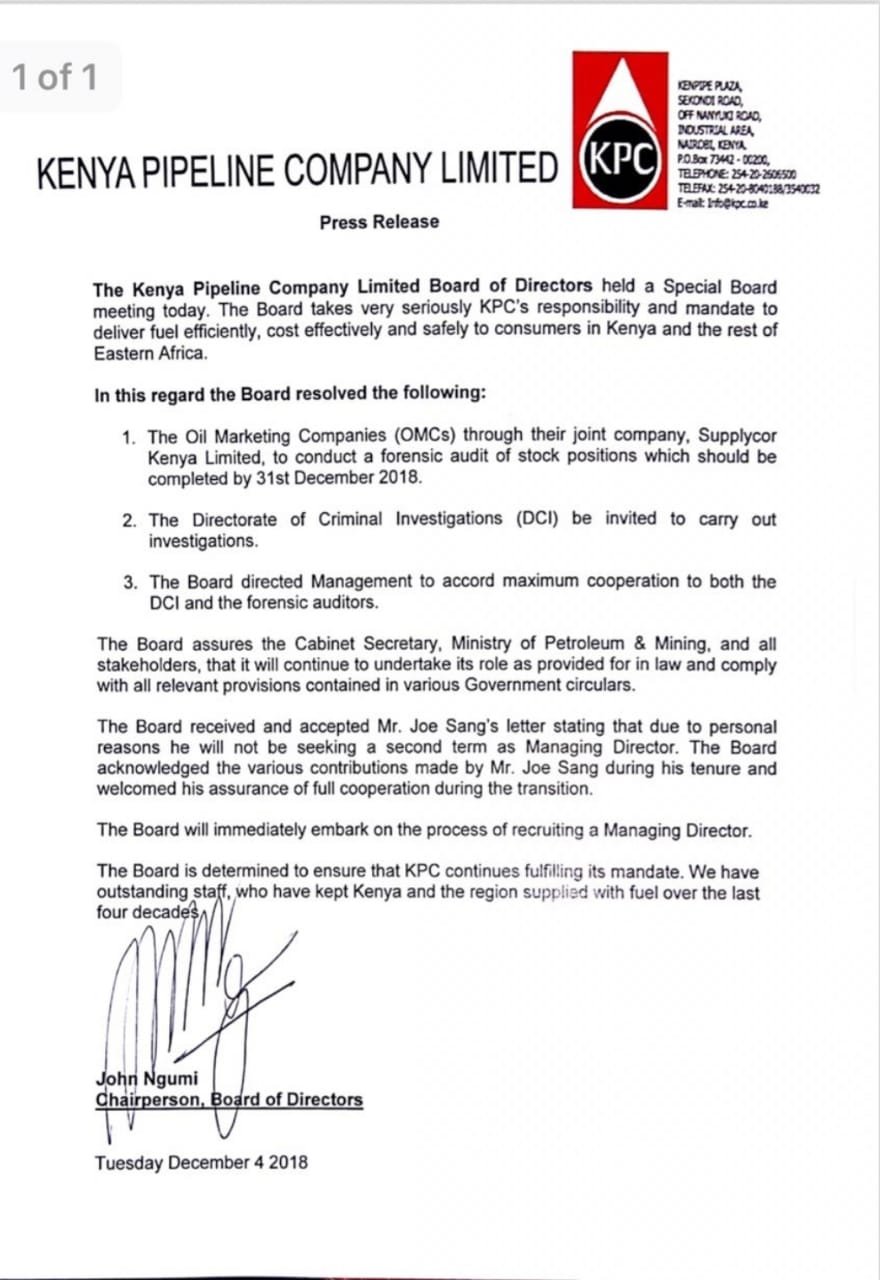 Mr Sang opted not to have his term renewed next year and it has emerged that three senior managers will likely be asked to step aside over the misappropriation of funds at the State corporation.

The fuel scandal has forced 10 leading oil marketers to protest and demand a forensic audit of their stocks.

The KPC has no fuel of its own so it holds stock in its system on behalf of the marketers.

The company has also been questioned on the Sh48 billion, 450-kilometre Mombasa-Nairobi Line 5 pipeline enhancement project, work that was awarded to Lebanese firm Zakheem Limited. The project has not been completed on schedule, leading to extra costs. Initially, Zakheem demanded over Sh20 billion because of delays by the Treasury to release funds but the figure was revised downwards to about Sh4 billion.

Another case is that of a Sh600 million tender awarded to Aero Dispenser Valves Limited, for the supply of aircraft refuelling equipment for Nairobi’s Jomo Kenyatta International Airport,

The tender was awarded by former KPC Managing Director Charles Tanui. The firm’s owner – Mr Francis Juma – has already been charged in court following investigations by the Ethics and Anti- Corruption Commission.