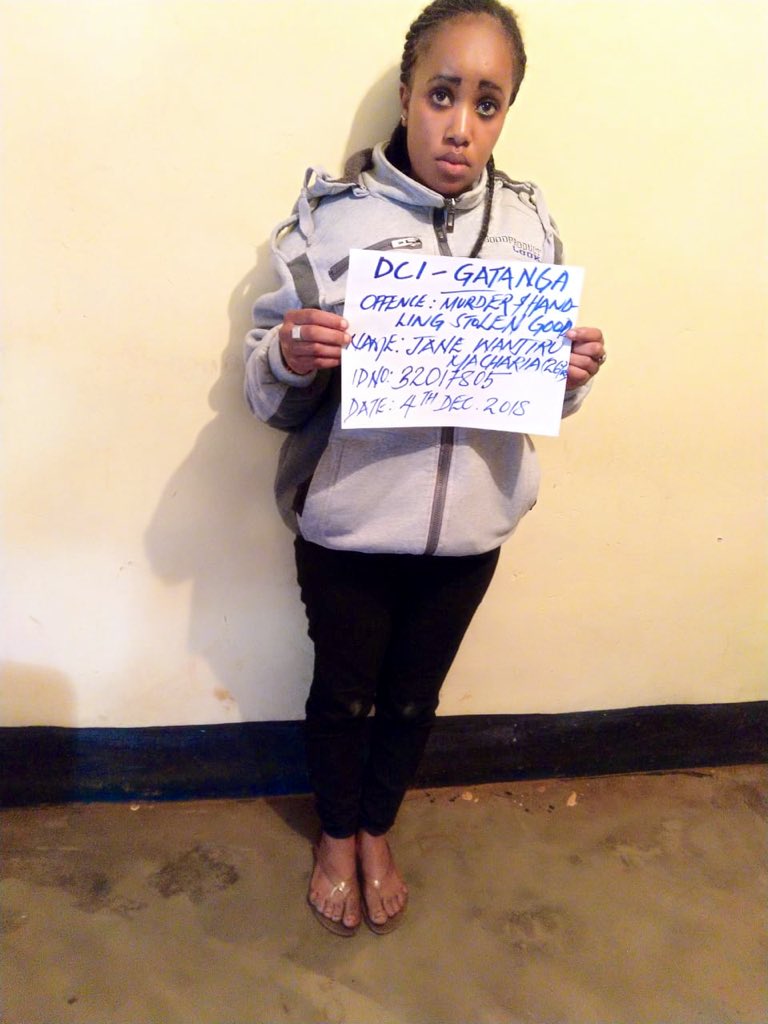 Detectives have arrested a father and his daughter in connection with the murder of a Nanyuki businessman identified as George Gachibi.

The two, Charles Macharia and daughter Jane Wanjiku, were arrested while at a petrol station in Kirwara, Murang’a County.

Directorate of Criminal Investigations (DCI) detectives also found the two were possession of belongings that had been reported missing from the deceased’s house.

#Recovered|Mr. Charles Macharia & his daughter Ms.Jane Wanjiku-a waitress at a Hotel in Nanyuki were arrested today in connection with the murder of a man in Nanyuki. The suspects were found in possession of the deceased’s M/vehicle & other electronics in their house in Gatanga. pic.twitter.com/X2LGD9NH51

The about a stolen car after which they laid an ambush and spotted the car headed to a police station.

“Detectives acted swiftly on receiving information about the stolen car & laid an ambush. After a short while,it was spotted being driven to a Petrol Station in Kirwara,Gatanga & the driver(Charles Macharia)arrested.The vehicle & all stolen electronics from the deceased recovered,” stated the DCI. 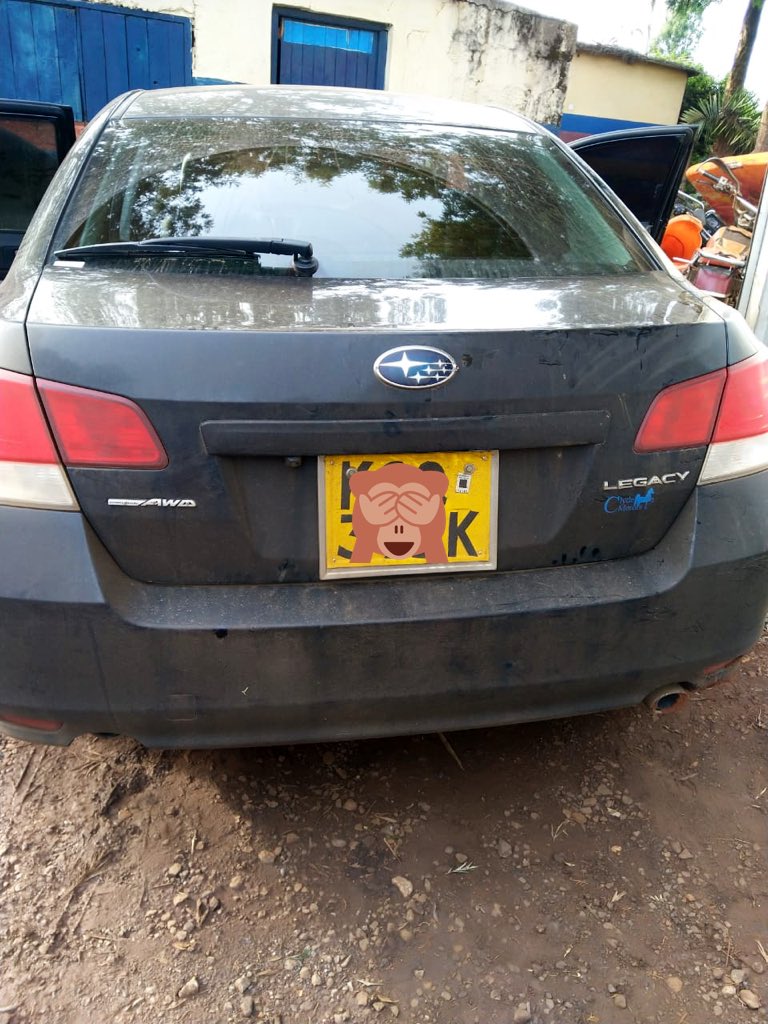 The vehicle, together with the other stolen belongings, was later recovered.

Gachibi’s body was found by his employees in a pool of blood at his house after they went to check on him.

Laikipia County Criminal Investigations Officer Peter Muinde stated that the daughter had been believed to be a girlfriend to the deceased since the two were often seen together.

The suspects were taken to Thika Police Station while the body of the deceased was transferred to Nanyuki teaching and referral hospita Mortuary.

Do you think Mr Macharia knew about the crime?