On discovery of a criminal ring at the Firearms Licensing Board which colluded with members of the public to issue firearm certificates to civilians, bypassing stringent legislations , the government sent home all top officers at the bureau and started the process of replacing the management.

Those in security circles say Interior Cabinet Secretary Fred Matiangi ordered the bureau shut down after he learnt it had been infiltrated by a cartel that had been issuing fake permits.

Investigations by the Interior ministry and the National Intelligence Services (NIS) showed that some civilians were charged as much as Sh200,000 for a certificate, yet a civilian who follows the legitimate process pays only Sh2,000. 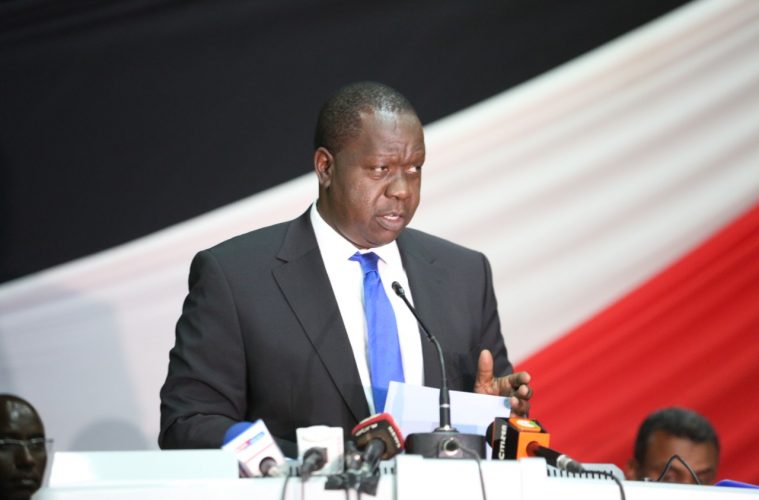 An audit ordered by Interior Cabinet Secretary Fred Matiang’i also showed that the board did not harmonise and update the dealer and civilian firearms registry, exposing the country to the risk of not being able to detect illegal firearms.

“This is what angered the CS and forced him to disband the board. He realised that there were so many gaps in record keeping, yet people still managed to acquire certificates by paying bribes,” a source close to Dr Matiang’i told the Nation.

Section 45 of the Firearms Act (Cap 114) gives the Cabinet secretary powers to establish and maintain a central registry of firearms and ammunition and also regulate the manner in which licensing officers and other officers carry out their duties.

Initially, the chief licensing officer at the Central Firearms Bureau, which was located at the Nairobi County Police Headquarters, could issue a firearm certificate to a civilian after due process has been followed.

But in 2015, it emerged that some police officers attached to the bureau were issuing certificates by manipulating the system, resulting in certificates with identical numbers.

Then-Chief Licensing Officer Samuel Kimaru had to recall all certificates and establish a fresh database. 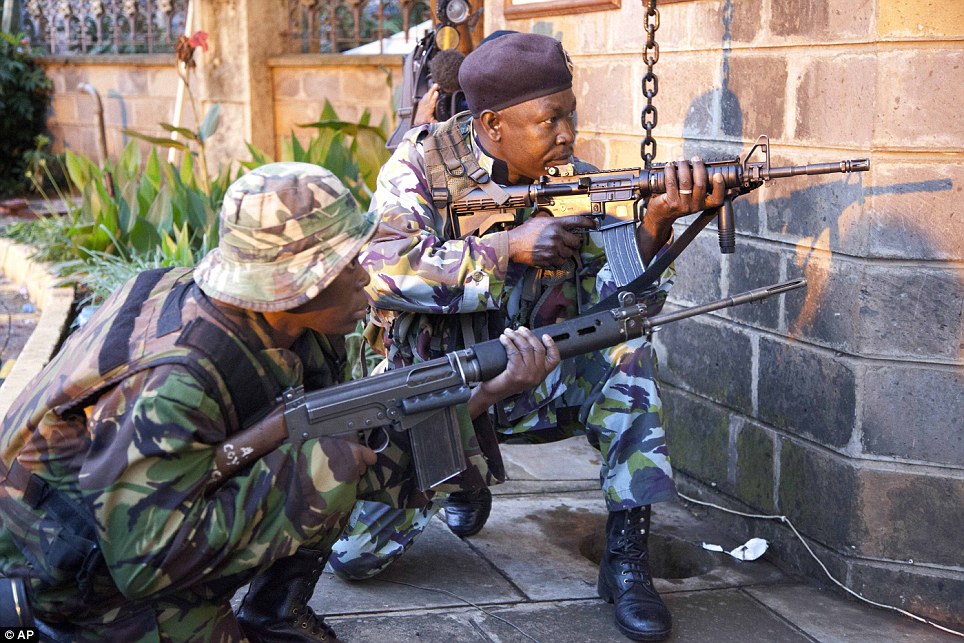 Getting a firearm is a long and tedious process that can take up to two years.

The approval begins with the OCS, who vets the applicant to ensure that he or she has a valid reason for holding a firearm, a holster, knowledge of using firearms, is of sound mind, and has a home for keeping the firearm.

But some civilians circumvented this process by paying some board members to help them get certificates faster.

The Firearms Act allows civilians to own only some types of guns. Those found with firearms classified as “specified” by Section 4A (2) — the family to which the AK47s, G3, MP5 and others — belong, are jailed for life. The CS also has the powers to classify firearms in this category.A firearm certificate is an electronic card the size of an ATM card, which the owner must carry when armed and present to a security officer on demand.

Last week, Dr Matiang’i dissolved the FLB, but he set up a new board on Thursday.

It is expected to update the electronic database and eliminate all gaps in the registry in line with the records, work with the National Focal Point on illicit small arms and light weapons, as it initiates the fresh marking of civilian firearms, among other duties.