Arsenal defender Laurent Koscielny is fit and available for the first time in seven months despite limping off in his return for the U23s. The Frenchman, who remains the club captain despite not yet playing for new manager Unai Emery, came through 85 minutes of the Checkatrade Trophy win over Portsmouth on Tuesday night. There were concerns he may have re-injured his Achilles, which had kept him out since May, when he was seen grimacing as he was substituted for Nathan Tormey. 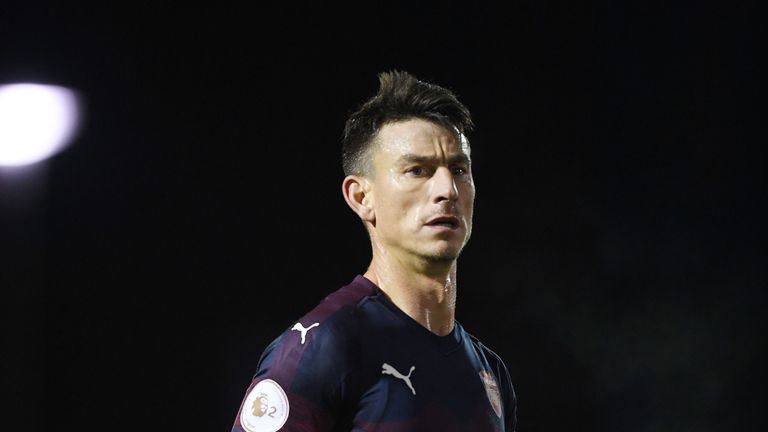 But Sky Sports News understands Koscielny just suffered cramp and was assessed on Wednesday morning before being given the all-clear to return to the first team. Arsenal travel to Manchester United in the Premier League on Wednesday night, which will come to soon for Koscielny, but he could make his long-awaited return when they host struggling Huddersfield on Saturday. Koscielny’s last game was the Europa League semi-final second-leg defeat to Atletico Madrid in the Wanda Metropolitano, when he last just 12 minutes before being taken off with an injury and replaced by Calum Chambers. That was his 324th appearances for the club in eight years, since a £9.7m move from French club FC Lorient. Will he boost Arsenal?