The banned plastic carrier bags are still in circulation in most parts of western Kenya despite hefty penalties imposed by the government on individuals flouting the regulation.
Most of the plastic bags are imported into the country through porous points and are sold in backstreet markets in Busia, Bungoma, Trans-Nzoia and Uasin Gishu counties.
Traders on Monday said some unscrupulous government officials are involved in the illegal but lucrative business.

“Some government officials offer protection to brokers dealing in the sale of the banned plastic bags,” said a trader who sought anonymity. 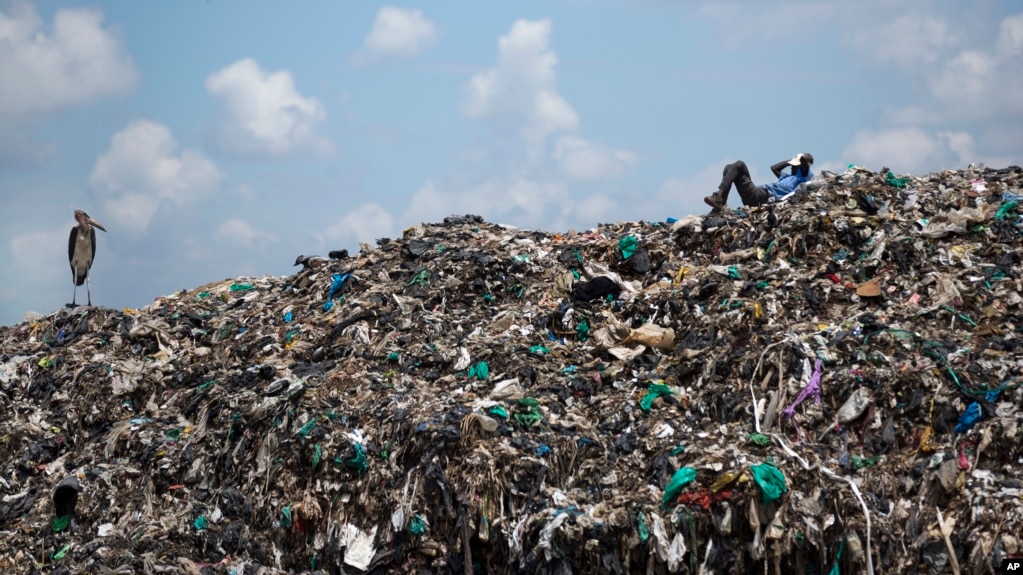 Our revealed that the plastic bags were being sold in most markets in Eldoret town. They are mainly used by grocers to package goods.
“The carriers are only offered to loyal customers who are ready to protect the identity of the distributors,” said a trader at Huruma market who has several bundles of the plastic bags.

According to the traders, the dealers have secret arrangements with suppliers who deliver the carriers at designated points.
“Some of these plastic bags are old stocks and the dealers are making frantic efforts to dispose them to avert losses,” explained another trader at Eldoret market.
The National Environment Management Authority and county governments are expected to enforce the ban, which came into force last year.

The Environment ministry announced a fine of Sh50,000 for anyone found with plastic bags while manufacturers flouting the ban will be fined between Sh2 million and Sh4 million.
“We have a crackdown on individuals involved in illegal importation of the plastic bags and sealing off areas where the products are sneaked into the country,” said Mr John Chumo, the National Environment Complaints Committee secretary.