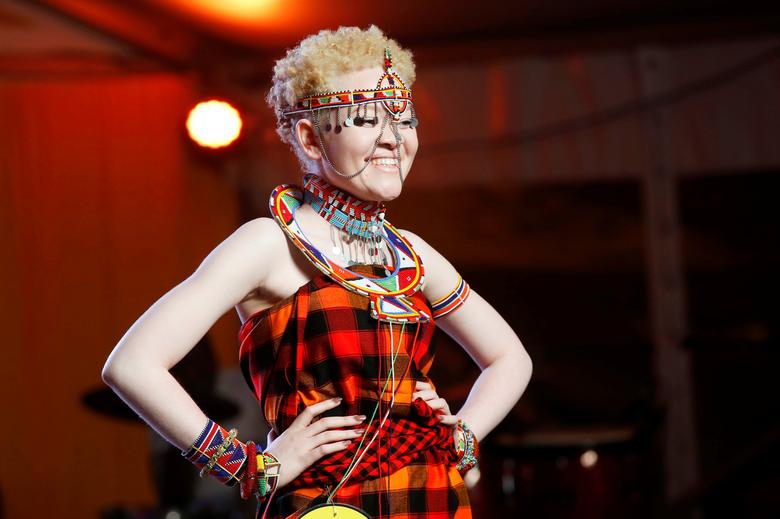 People have talent, and given the opportunity, they can do so, families should  embrace people with albinism and also, the society at large.

The first ever East Africa groundbreaking beauty pageant for people with albinism has encouraged confidence and inclusion for people who remain the target of sometimes deadly stigma in Africa.

In East Africa, many albinos have been hunted down and killed for their body parts which are used in black magic arts due to false beliefs that their skin or body parts bring good luck and fortune. 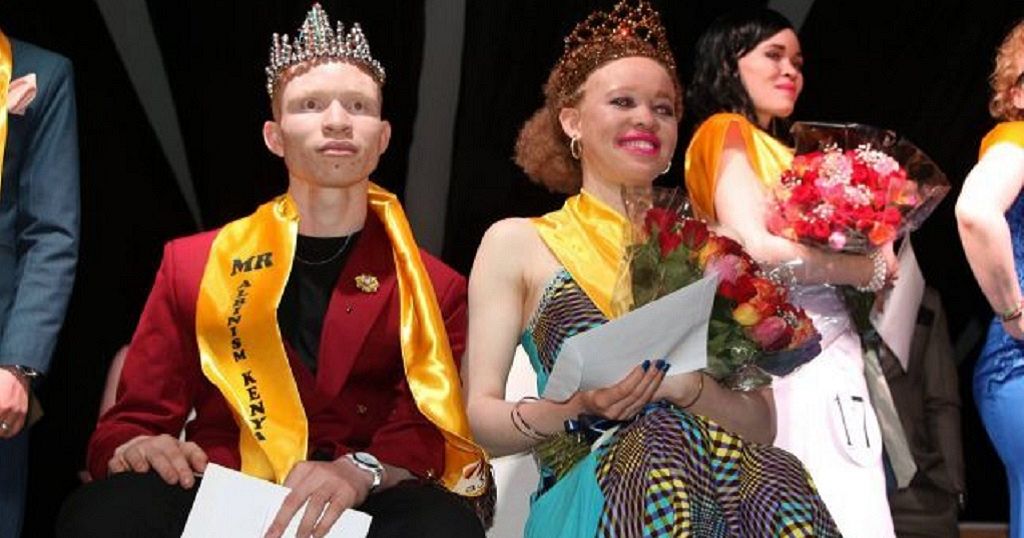 Tanzania has a dark relationship with albinism. Witch doctors hunt those suffering from the condition for their body parts, which are used in potions to bring good luck and wealth. Victims can be kidnapped and then dismembered by hired killers, or even sold by unscrupulous family members.

Already more than 30 albinos in Kenya have been evacuated from areas near the Tanzanian boarder  to protected because of the high likelihood of being targeted. 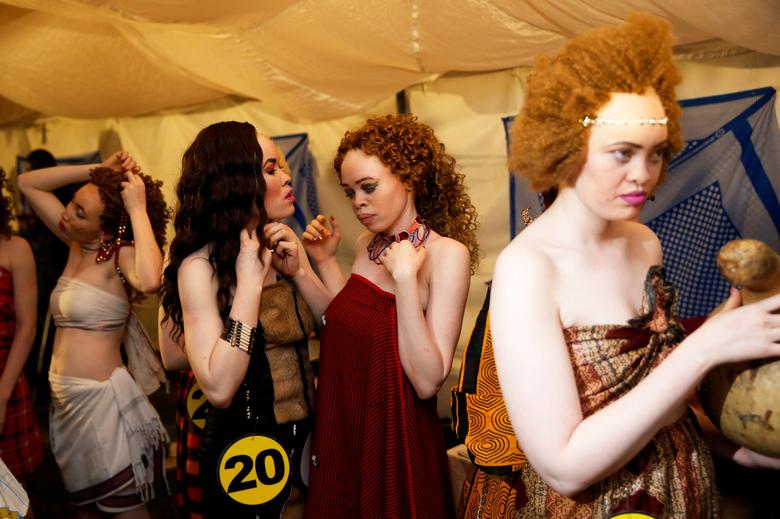 But these brutal attacks are not the greatest threat to people with albinism in Africa. They face a slower death from a disease known as the “silent killer”. Without melanin to protect them, they have a much higher risk of getting skin cancer.

People with albinism  estimated at one in 15,000 Sub-Saharan Africans – lack melanin, which absorbs ultraviolet rays, making their skin and hair white.

Lack of pigment can leave the skin vulnerable to sunburn and skin cancers; it is also associated with vision problems.

People with albinism have long been persecuted in the sub-Saharan part of Africa, with East African communities taking the lead in these abuses,the genetically inherited condition is very rare, affecting approximately one in 20,000 people worldwide. People with the disorder lack pigment in their skin, hair, and eyes.

According to the UN reported that 40 attacks on albinos took place across Africa in the eight months prior to March 2016. Advocacy group Under the Same Sun estimates that 207 people with albinism were killed between 2007 and 2013 in Africa, some in relation to the belief that albino bones can bring wealth, happiness and good luck.
Why  are people so inhumane ?