Can Muguka be directly linked to criminal activities in kenya ?

An anti-drug abuse lobby wants Muguka banned in the country.

According to Mr Okioma , statistics show Muguka and alcohol abuse are among key substances that have ruined the lives of the youth.

Speaking to journalists after inspecting rehabilitation centres in Malindi, Mr Okioma, who was accompanied by board members and Nacada regional director George Karisa, said the stimulant has adversely affected the youth.

“Contrary to the belief that Coast region is dominated by cocaine and heroin abuse, we have realised that Muguka, alcohol and bhang are now leading, and their effects are obvious,” said Mr Okioma.

He said the anti-drug abuse agency will meet other stakeholders in the country to brainstorm how to push for the ban of harmful drugs including the stimulant.

“Let us join hands and discourage our people especially youths from takings these drugs…once one is addicted it has a long-term recovery.

Mombasa ward representatives in August proposed a ban on the sale and consumption of muguka due to its abuse by minors and the youth. 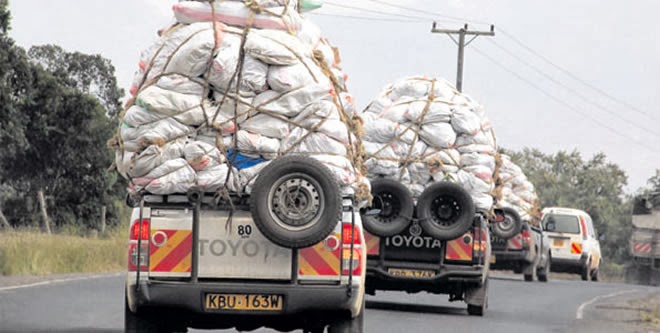 The Samburu County government this month moved to ban sale of muguka and miraa in Maralal town.

Nacada is mandated to carry out public education on alcohol and drug abuse in collaboration with other public or private bodies. Women in Mombasa, led by the National Authority Campaign Against Drug Abuse (NACADA) director Farida Rashid, have supported the total ban of muguka in Mombasa.

They raised concern about children as young as 10 years being addicted to muguka. They said these were the same children who have joined gangs that terrorise Mombasa residents in Mvita, Kisauni and Likoni constituencies.

“Criminal gangs are on the rise in Mombasa. A 10-year old has the audacity to hold a panga and rob someone. On a further interrogation, you will find that this young man is an addict of muguka, therefore, we fully support the ban of this substance in the region,” said Rashid.