Drugs war is a worrying criminal activity that is brewing up in Kenya at a rate that is alarming.Even as we celebrate the arrest of drug lords brothers of the akasha organization, its still a business that has been seen to build up a big network making it hard to pull down.

Kenyans expressed worries after the revelation by Akasha brothers of government officials in cahoots with them taking bribes that give way to the  growth of the business in the country.This is because it i believed that the drugs money usually fund terrorist activities.

A Tanzanian drug trafficker who was among three arrested for drug trafficking at JKIA on Thursday has emitted 69 pellets.

The lot was arrested for allegedly transporting narcotics concealed in their rectum. The pellets were detected during a security screening.

The DCI said the suspects, who are still under observation, were on their way to China and India.

“Msafiri Musa, a Tanzanian has already emitted 47 Pellets of Narcotics. All suspects still under observation,” DCI said in a tweet.

DCI has made an application at the JKIA law court for custodial orders to facilitate completion of the investigations.

In august this year, the Kenya Revenue Authority (KRA) officials intercepted narcotics at the Jomo Kenyatta International Airport (JKIA) which were concealed in a package of vitamin tablets.

The drugs were seized on a Wednesday morning by KRA customs enforcement officers assisted by the K9 (sniffer dogs) team during a routine check at the Cargo Centre (KQ) shed and consisted of 26 vape cartridges filled with cannabis oil and five sachets of hashish, each weighing one gram.

In a statement issued by the commissioner for Customs and Border Control Julius Musyoki, the narcotics had been sent through a courier service provider and declared as candy. 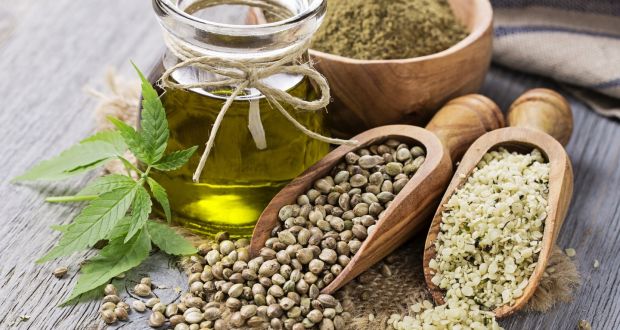 Another recent seizure also saw detectives seize narcotics worth millions of shillings at the General Post Office in the city centre.

Police said that the heroin and methamphetamine were concealed in wood carvings, rolls of thread and atlas books and were destined for Greece and China.

The narcotics weighed almost a kilogram.

Do you trust the Kenyan government can curb the growing drug business in Kenya?