The CS said the task force has 60 days to report to Interior and Transport ministries on the policy that will control the boda boda sector, which has an estimated 700,000 motorbikes.

Speaking at Gaichanjiru High School during monitoring of the Kenya Certificate of Secondary Education exam (KCSE), Macharia said there is need for laws to guide the sector to match those imposed on motor vehicles. “By February next year, the sector estimated to have a million motor cycles will be guided by law,” he said.

The CS said the motor cycle transport business was everywhere, thus, the need for the government to come up with regulations to ensure safety of the public is guaranteed. “In all health facilities there are special wards meant for victims of boda boda accidents. This must end as the law will catch up with offenders,” he said. Your opinion is valuable. On the improvement of road networks, the CS said billions of shillings will be spent in connecting major roads to the Northern Corridor. He said the design for the proposed Kenol- Marwa- Nanyuki dual carriage highway is complete and construction will soon start. “The government will soon embark on designing the Nanyuki-Isiolo dual carriage highway to enable connection with the Lamu- Isiolo- Moyale and South Sudan road, which is a Lapsset project. The Lapsset project was designed to link Lamu with the northern parts of Kenya,” the CS added. 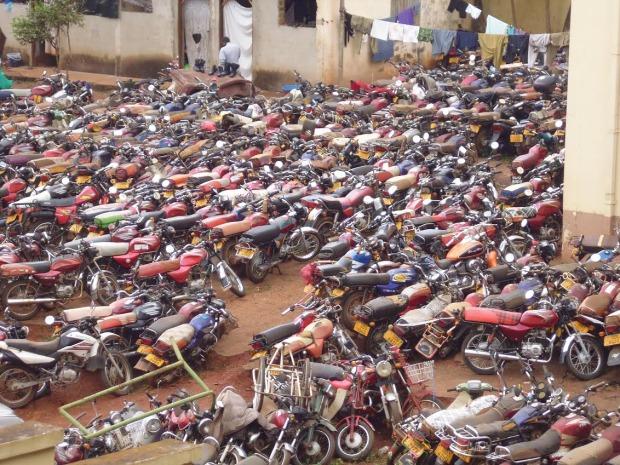 The Kenya National Highways Authority (KeNHA) is uprooting illegal structures on road reserves between Chaka and Nanyuki towns in Nyeri County. On the ongoing crackdown of defective motor vehicles, Macharia said the move will return sanity on the highways. He said motorists have violated traffic rules, thus increasing road accidents. “It will be a continuous exercise until it becomes a culture in Kenya to obey traffic rules.”