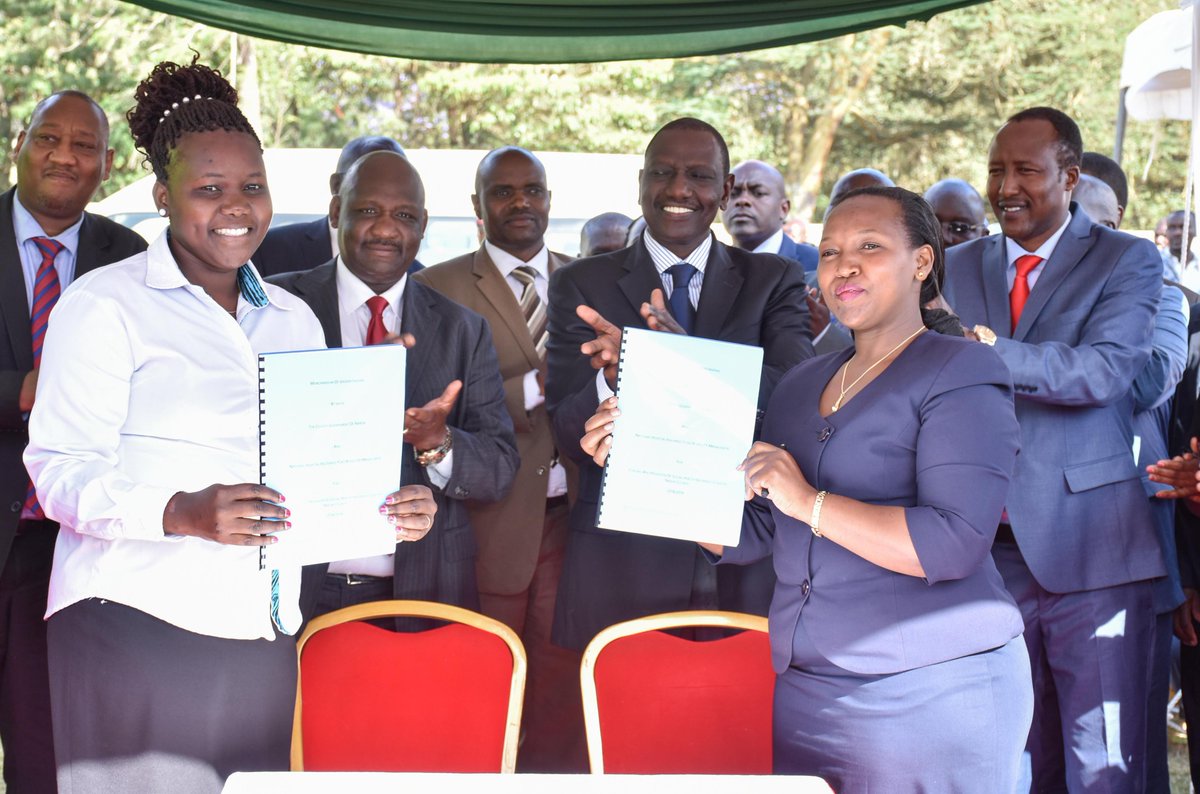 He is a man who makes money moves and not a single criticism will stop him from making it rain when he decides to.

Ruto conducted a goat auction to raise funds for the Universal Health Care programme today that in his tweet was able to raise ksh 19 million towards the initiative.

At the launch of the Narok County Universal Health Coverage Programme and livestock auction that realised Sh19m towards this initiative, which will cost Sh6,000 per family annually, Narok Stadium. pic.twitter.com/lYHOXZdgv1

Last month in Kajiado, the DP carried a backpack of Sh 10 million in another goat auction.

A narok resident expressed his appreciation of the DPs efforts for their health and his generosity.

happy of your tireless efforts to ensure a healthier country for all of us,we from narok are such grateful of your generosity you excellency.

One commented that some of the money Ruto used must have been obtained from his Congo maize drama.

Out of that how much did you pocket Mr Arap Machete, the only man standing to be selling maize in Kenya.

Earlier, the Deputy President opened the Narok County Referral Hospital CT Scan Centre, which he said will cut travels by patients to Nairobi or Nakuru to access the critical service.

Ruto said the national government will intensify its partnership with county governments to offer advanced and accessible medical services to the public.

“We will also assist in the expansion of the Kenya Medical Training Colleges in various parts of the country so as to have enough human resources to run our healthcare facilities,” he noted.

Tunai said the National Hospital Insurance Fund (NHIF) coverage would lessen the financial burden that families have been bearing.

As Narok County, we have also committed Sh40 million to facilitate the vulnerable enrol in the NHIF plan,” he noted, adding that he will carry out intense awareness in the region to make Narok a leading county in the country in terms of NHIF enrolment.

Bomet Governor Laboso lauded the launch of the Universal Health Care coverage, saying it was part of the Jubilee Government’s legacy.

Have you ever attended a goat auction before?