Do you remember eating Christmas with worries of joining form one ? Things have changed however .

“I wish to assure you that this year’s examinations will be, even more fair and secure than ever before,” said President Kenyatta.

And standing by his word , the president was delighted and stood firm on his promise when he received the results from the cabinet secretary Amina Mohammed .

I congratulate all pupils who sat for #KCPE2018, parents, guardians, the Ministry of Education & stakeholders who ensured a credible process. I am delighted that over 70% of these pupils got 200 marks & above. I want to reassure that all the pupils will get placement in form one.

“I congratulate all pupils who sat for 2018 KCPE , parents, guardians, the Ministry of Education & stakeholders who ensured a credible process. I am delighted that over 70% of these pupils got 200 marks & above. I want to reassure that all the pupils will get placement in form one.” the president said.

He said the grades each candidate will get will be the sole product of their hard work and a reflection of their true level of preparedness and performance. 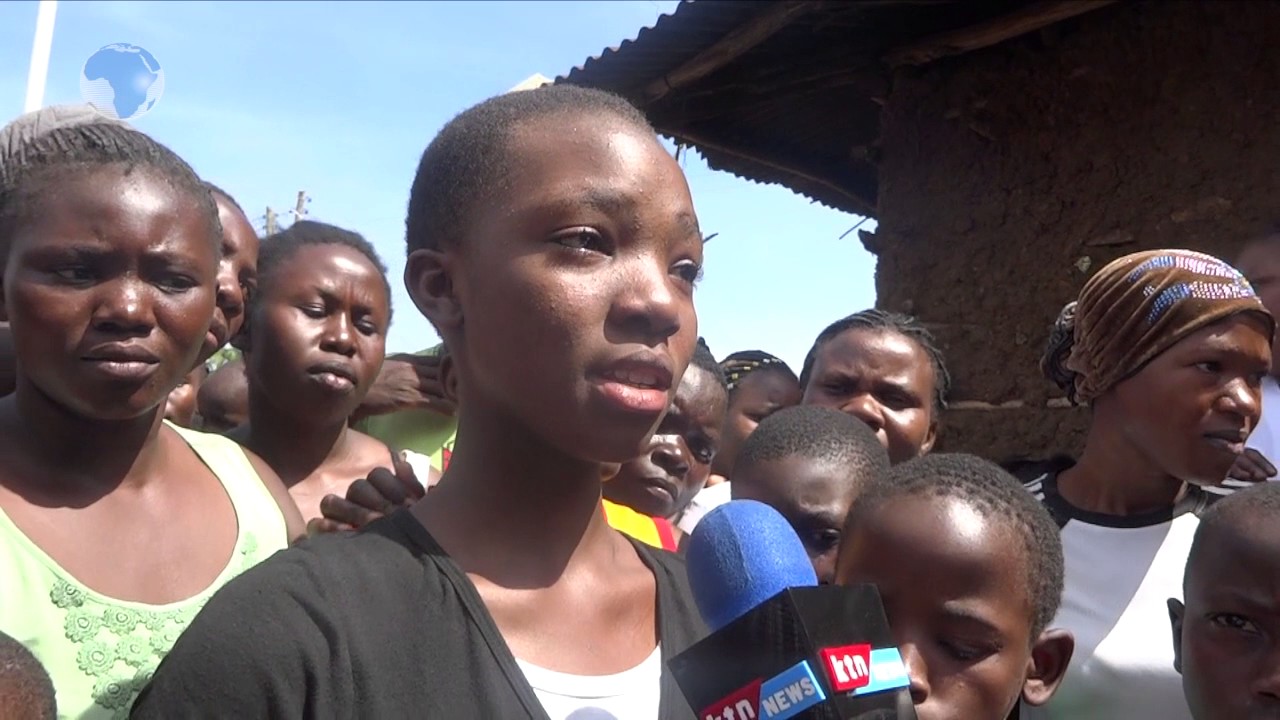 In 2017 the Education ministry under the former CS Fred Matiang’i, Form one Selection exercise and Placement  concluded on December 4th, 2017 and by Jamhuri Day 12th December 2017 all pupils had known which secondary school they would be admitted.

This year however the Education Cabinet Secretary Amina Mohamed has confirmed the dates for the form one selection for candidates who sat this year’s Kenya Certificate of Primary Education examinations.

The Education Cabinet Secretary has confirmed that candidates will  know the secondary schools they will join before Christmas  and the selection would start on December 3.

“I want to clearly state that there will be only one selection exercise,” Dr Amina said at Star of the Sea School in Mombasa when releasing this year’s KCPE results. She said this is in line with President Uhuru Kenyatta’s order that those who did KCPE, parents and guardians break for the Christmas festivities having known which schools the children have been admitted to. “As a result, the ministry’s relevant departments have put in place all the mechanisms to ensure the selection is completed as fast as possible,” Amina said.

The candidates whose results were released yesterday form the second cohort to be admitted to secondary schools under the 100 per cent transition policy. The CS said there were enough Form One places to allow all who did the examinations to join secondary school.

“My ministry has already conducted a mapping of vacancies in all categories of schools. We are ready to admit more learners under the Free Day Secondary Education (FDSE) programme,” she said. She said she would work with relevant agencies to ensure no candidate misses a place in secondary school. Amina said Basic Education Principal Secretary Belio Kipsang had released a circular outlining details of the programme.

The reporting date for Form One will however remain to be January .