Wayne Rooney has explained how he felt “embarrassed” in his final years at Manchester United and how he was left out of the Red Devils squad, and he had little choice but to leave the club. 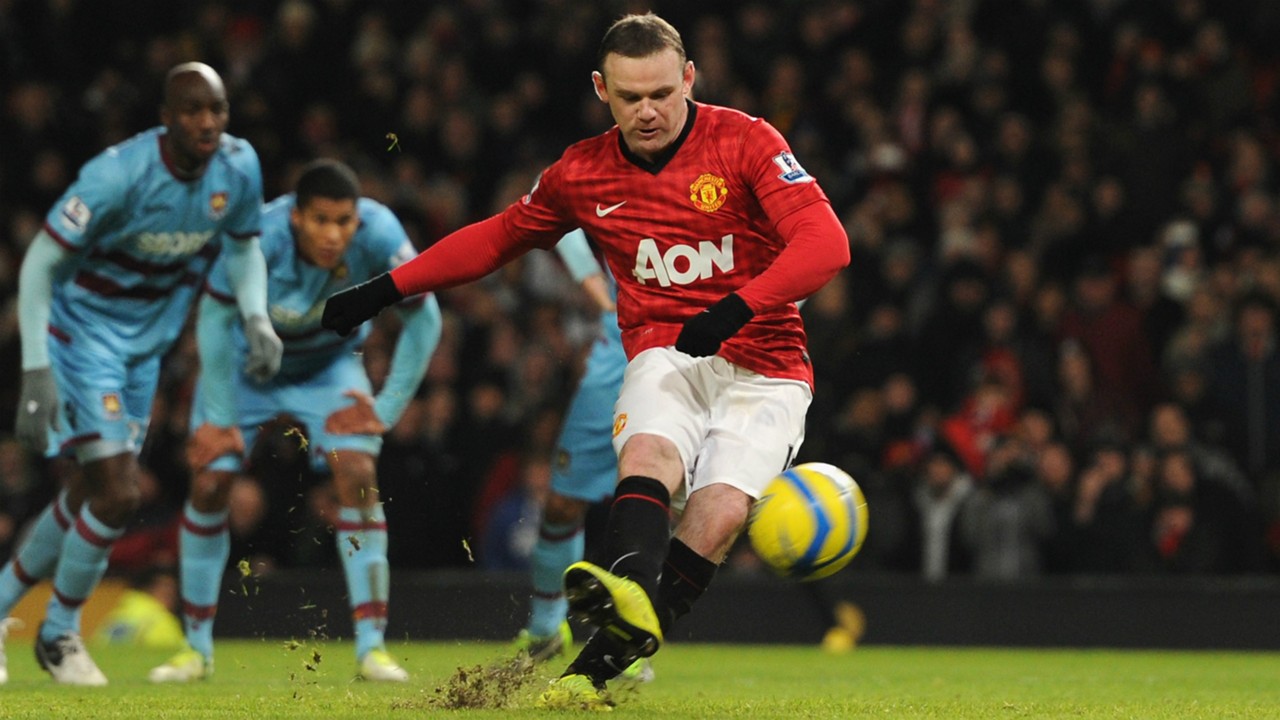 Rooney spent 13 years at Old Trafford between 2004 and 2017, becoming the club’s record goalscorer in the process.

But the striker, who made his 120th and final appearance for England in a 3-0 friendly win against the United States on Thursday, revealed how he knew his United career was coming to an end when he felt reluctant to lift the EFL Cup trophy having been an unused substitute in the 2017 final.

“There are times when you doubt yourself as a player, you think: ‘Am I good enough?’” Rooney told Sky Sports.

“The time Jose Mourinho left me out of the Manchester United team. There are moments when you do doubt yourself, I believe I was good enough to get back in the team, but I never really got that opportunity.

“I came on for one minute in the Europa League final, I was about to come on against Southampton in the League Cup final, and in those moments it was embarrassing. It was getting to a point where I was embarrassed, I thought: ‘I can’t keep doing this,’ as hard as it was to leave Man United.

“In the Southampton game, Mourinho came to me and said: ‘I want you to lift the trophy.’ I was like: ‘Well, I didn’t even play in the game.’ He was persistent with it, and I literally lifted it and moved it on! I just knew… what was I doing? I need to move on and go somewhere else.”

Thanks to all the @England fans for your support tonight and over the years, appreciate it all. A journey I’ll never forget pic.twitter.com/MpmewaW4BM — Wayne Rooney (@WayneRooney) November 15, 2018

It wasn’t the first time Rooney, now playing with D.C. United in Major League Soccer, had experienced a dip in confidence.

Despite collecting five Premier League titles and the Champions League among an enviable haul of silverware, Rooney detailed how it took then-Manchester United manager Sir Alex Ferguson’s advice to get him back on track during a rough spell in the 2006-07 season.

“I think there are periods throughout my career where you do lack a bit in confidence, where you doubt yourself at times. I think there was a time at Manchester United [2006/07 season] where I was scoring goals, and then for some reason I couldn’t score,” Rooney said.

“You’re down, because I love football, love playing football, and after the games I’d go home and watch the games back, to try and see where I’ve gone wrong in certain moments, and I couldn’t work it out. It was so frustrating. 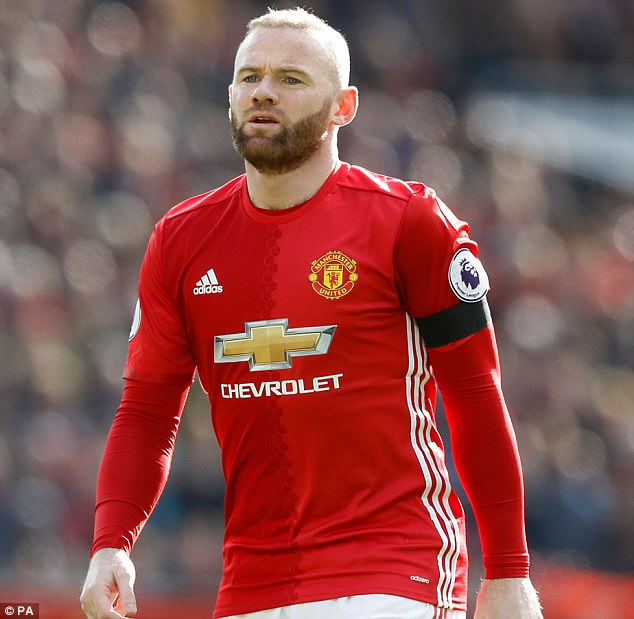 “I couldn’t work out why I wasn’t scoring, why I wasn’t playing as well. Then you end up trying harder, it becomes worse, you feel like you’re just stuck. I always remember Sir Alex Ferguson pulling me into his office, and he said: ‘Listen, you’re trying too hard, just keep the game simple. Get the ball, lay it off, get in the box. Your chance will come, you will score and you’ll continue to score.’

“That’s what I did the next game, got the ball, played one or two touch, and I think I scored a hat-trick against Bolton away. I remember sitting there thinking: ‘It can’t be that simple!’ That’s always stuck me when I’ve gone through difficult moments.”

Would you like Rooney back at Manchester United as a coach?