The family of Migori Governor Okoth Obado have linked the arrest and alleged harassment of their kin to the county boss’ close relationship with Deputy President William Ruto. The family, through spokesman Samuel Odhiambo, on Thursday addressed a press conference where they read mischief in Obado’s arrest and prosecution on possession guns charges.

“As a family, we are deeply concerned by the frequent harassment and unsubstantiated allegations of corruption that have been meted on H.E Governor Okoth Obado. We read political witch hunt intended to derail the governor’s rising political star, especially after his association with the Deputy President, William Ruto,” the press statement read in part.

The Governor’s relatives added that the latest raid by the EACC had confirmed their fear that Obado’s troubles with the law have been politically engineered.

“Why did an EACC raid meant to gather documents crucial to their corruption case, turn into an illegal firearms case? Does the registration of firearms fall under the jurisdiction of EACC?” Odhiambo said during the press conference.

Mutahi Ngunyi Confirms Governor Obado Troubles Are Linked to DP Ruto, To Rot In Jail If No Strategy Change https://t.co/AL3ONrZw3H

They added that it was malicious for EACC and the DCI to hold the Governor responsible for the firearms found at his Rapogi home, when they were aware that he had been blocked from the house as part of the bail terms in the murder case of Sharon Otieno. 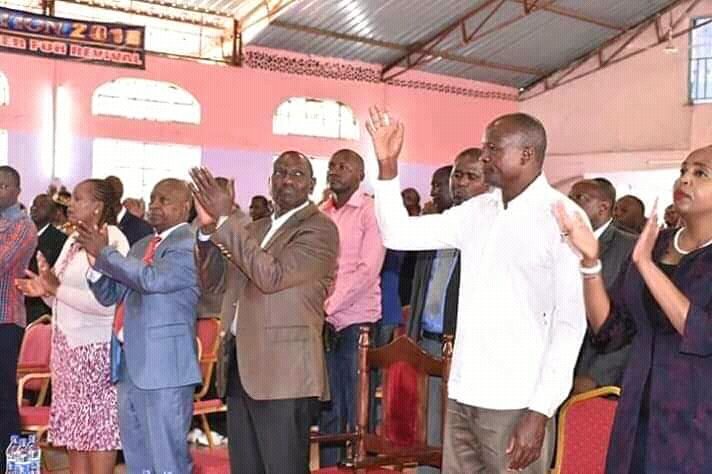 The Governor’s family has become the latest voice in denouncing the gun possession charges against the governor.

Political analysts Mutahi Ngunyi and Miguna Miguna have separately read mischief in the case, noting that EACC, as a civilian organization has no mandate to investigate gun possession. 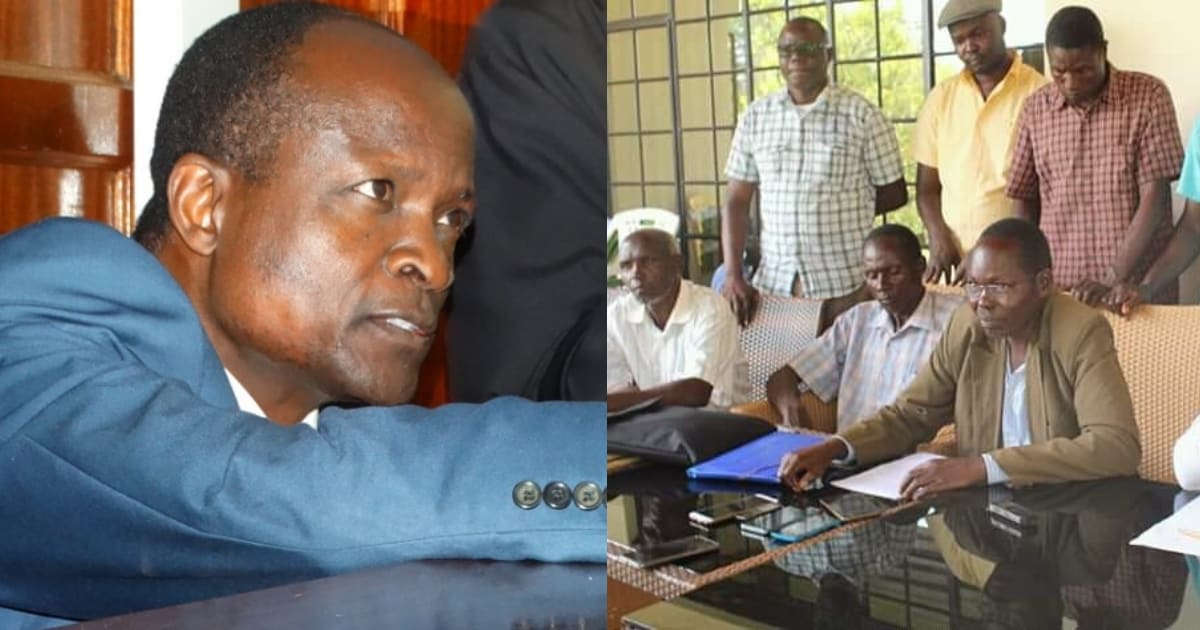