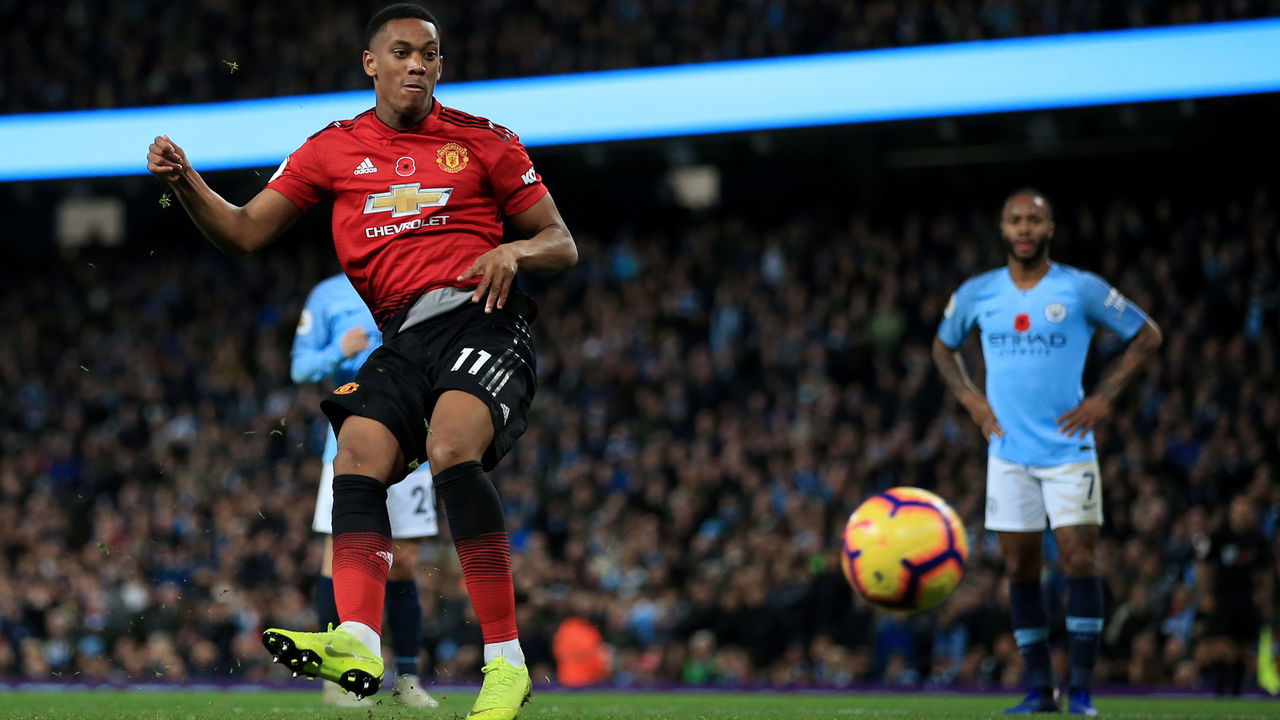 Both Martial and Rashford were kept quiet in United’s 3-1 derby defeat at the Etihad Stadium on Sunday.

Zabaleta, who played for City between 2008-2017, believes that the pair are victims of Mourinho’s pragmatic style. 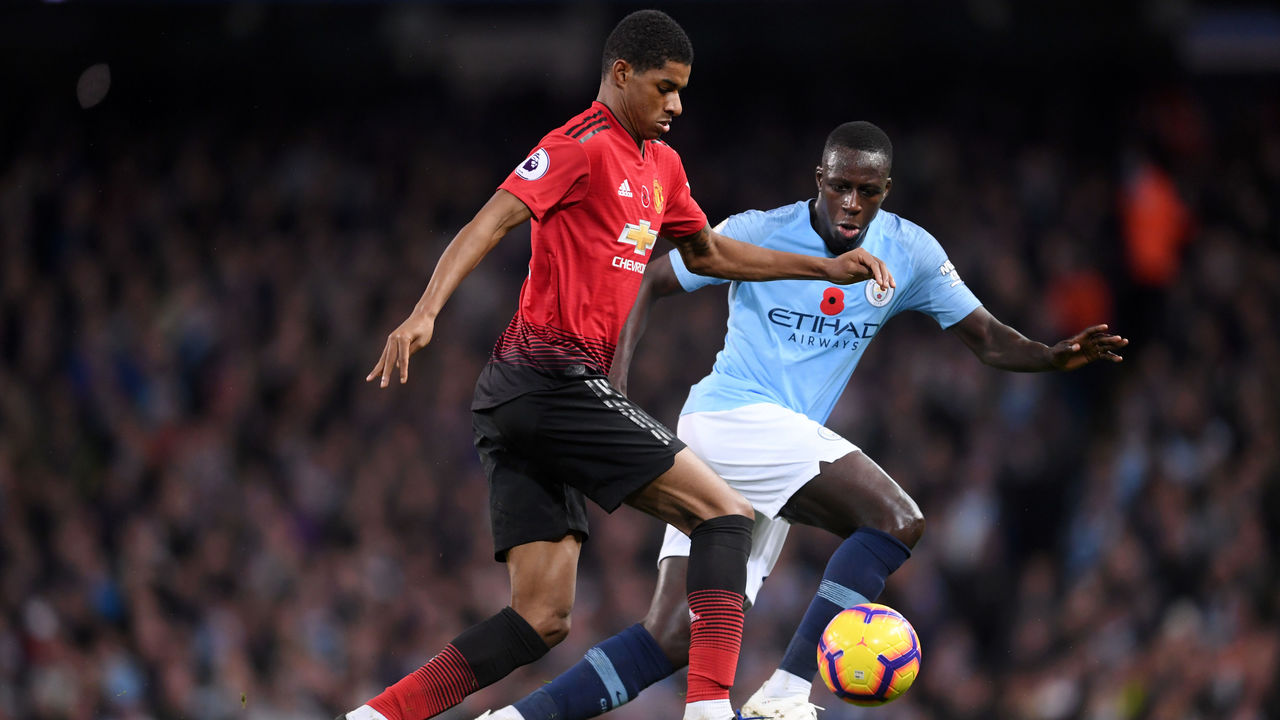 The Argentine told said: “I think this is Mourinho’s philosophy. We’ve seen this at Inter Milan and Real Madrid.

“When you look at Martial, when you look at [Marcus] Rashford, they’re just always tracking full-backs rather than just attack and they just couldn’t get in one-on-one situations.

“And I think if I’m in their position it must be hard not to be an attacking team and play in the final third and always tracking back full-backs.

“‘Of course, when you play City, who dominate possession, you’ll suffer, but when you play against other teams with less quality then maybe it’s different.

“We’re West Ham and we played Man Utd a few weeks ago and we felt this.

“I was making overlapping runs and Martial was just tracking me back and at some point he went ‘How old are you?’ – I felt like I can play another 10 years!

“He made me feel young but I felt bad for him because he was just tracking me back all the time.”