Lionel Messi has faced the same criticism from the uneducated English fans. You know the ones, the guys who say that one of the greatest players of all time, who has performed and torn apart England’s top teams such as Arsenal, Manchester United and Manchester City is not a great because he has never done it in the Premier League.

That’s right, despite regularly tearing apart defences with the best defenders in the world, he would struggle against the likes of Wes Morgan and Ryan Shawcross. 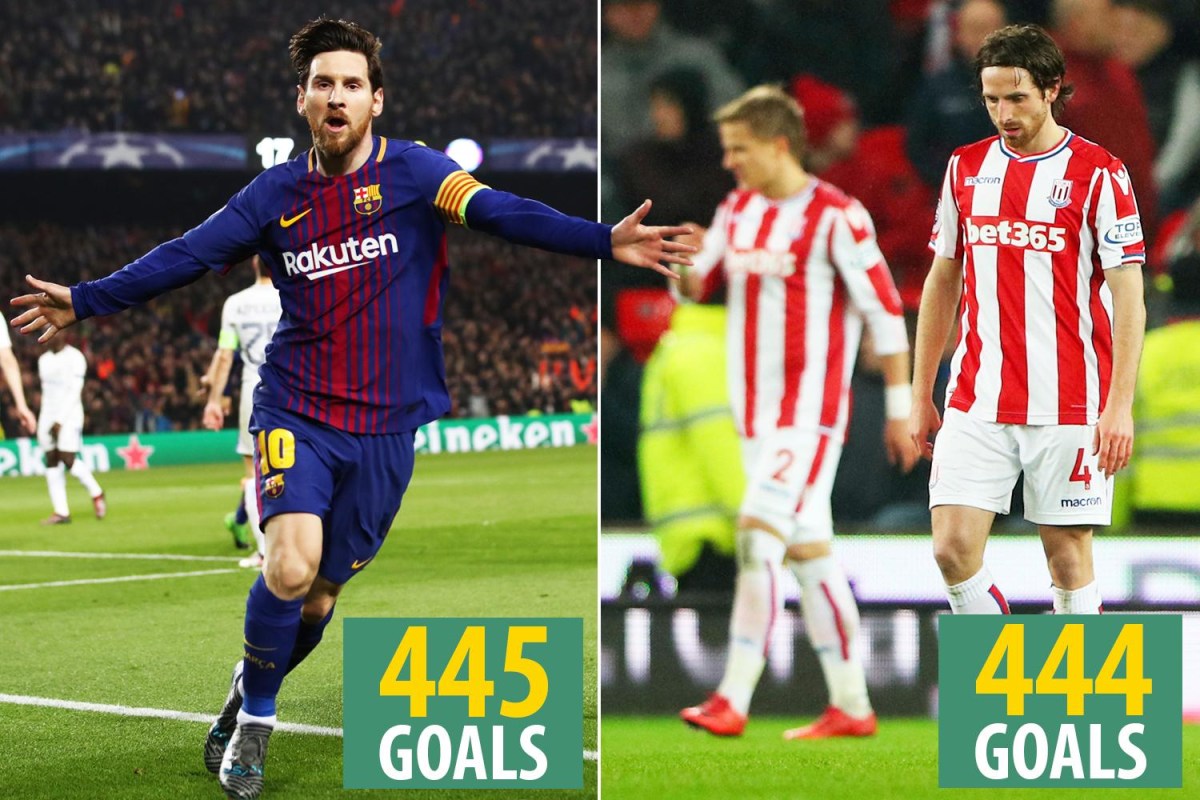 Hmm. Well, Messi has finally got the chance to answer this question himself. On BBC’s Radio 5 Live podcast, Steve Crossman, Guillem Balague and James Horncastle all debated this exact thing.

Steve began by saying:  “I think the only thing that might have stopped Messi making it in England..”

Guillem Balague: “I think Messi is a rock falling down a mountain. There is nobody stopping him. Whatever came along his way he would have destroyed. But I did ask him about Stoke, I said, you know in England they say you wouldn’t do so well on a wet, cold night in Stoke. He said ‘Where’s Stoke?’ They should have seen the pitches in Rosario I use to play in and I was quite good there too!”

So there it is. Messi has done it on dodgy pitches and in the cold, wet and hail. There is simply no debating the fact that he is one of the greatest players of all time and has performed at an elite level for his whole career. Huddersfield, Cardiff and Stoke would not stand a chance against him.