CS Fred Matiang’i is a no joke. That is how most Kenyans would describe him. He is a no no nonsense guy. He stands firm with his principles, i have heard a situation when the has taken a step back never.

Too many is a saint sent to hit the road running. You can as well and confuse him with a prime minister because he always has a say in all the issues even if it is not in his pocket, yeah this man Matiang’i.

The Senate that kicked off the debate of the Ksh.1.5 billion land scandal on Thursday, also wants National Lands Commission Boss Mohamed Swazuri to take personal responsibility, claiming he made the government buy its own land.

As senators deliberated on the findings of the report tabled by the Senate Public Accounts and Investment Committee, the report pinned down CS Matiang’i, who was then the Education Cabinet Secretary and who approved the payments. 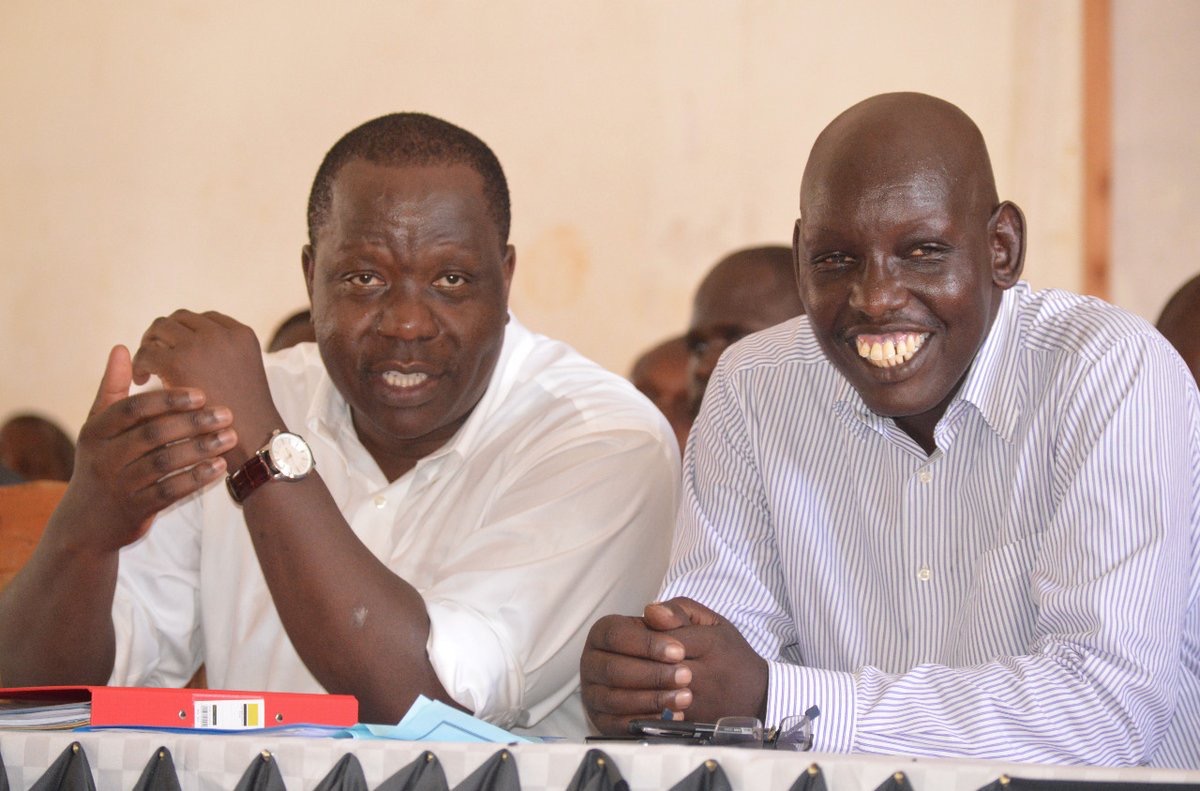 According to the report, Matiang’i and his team are accused of duping the state into paying Ksh.1.5 billion to businessman Francis Mburu for land which already belonged to the government.

Further, Matiang’i allegedly overlooked an assessment report conducted by John Ololtuaa who led a team to investigate whether the piece of land was meant for public utility.

We must get to a point where we can arrest have this house make a statement on this matter,” said James Orengo, Senator Siaya.

“Even if they are big fish or omena the evidence must be used to bring them to book,” said Kipchumba Murkomen, Senator Elgeyo Marakwet.

The report further recommended to the Directorate of Criminal Investigations( DCI) and the Ethics and Anti-Corruption Commission (EACC) to recover all the Ksh.1.5 billion as well as stop further payments or transaction on the piece of land.

Directors of the Whispering Palm Ltd , Afrison Export Import Ltd as well as Huelands Ltd to be prosecuted over the Ruaraka land scam.

“We are giving these agencies 3 months!,” said Ledama Ole Kina .

The Senate Powers and Privileges Committee having cleared the members that were alleged to have demanded over Ksh.100 million in bribes from Francis Mburu, the House will proceed for a vote to either reject or adopt the report.