The surprise truce,Political analyst Ben Mulwa has accused ODM Leader Raila Odinga of behaving as a slay queen based on the newly found alliances he has made with individuals with alleged questionable moral integrity.

Mulwa made reference to the recent handshake between Odinga and Kirinyaga Governor Anne Waiguru where the former Prime Minister agreed to let go of corruption claims against the former Devolution CS. 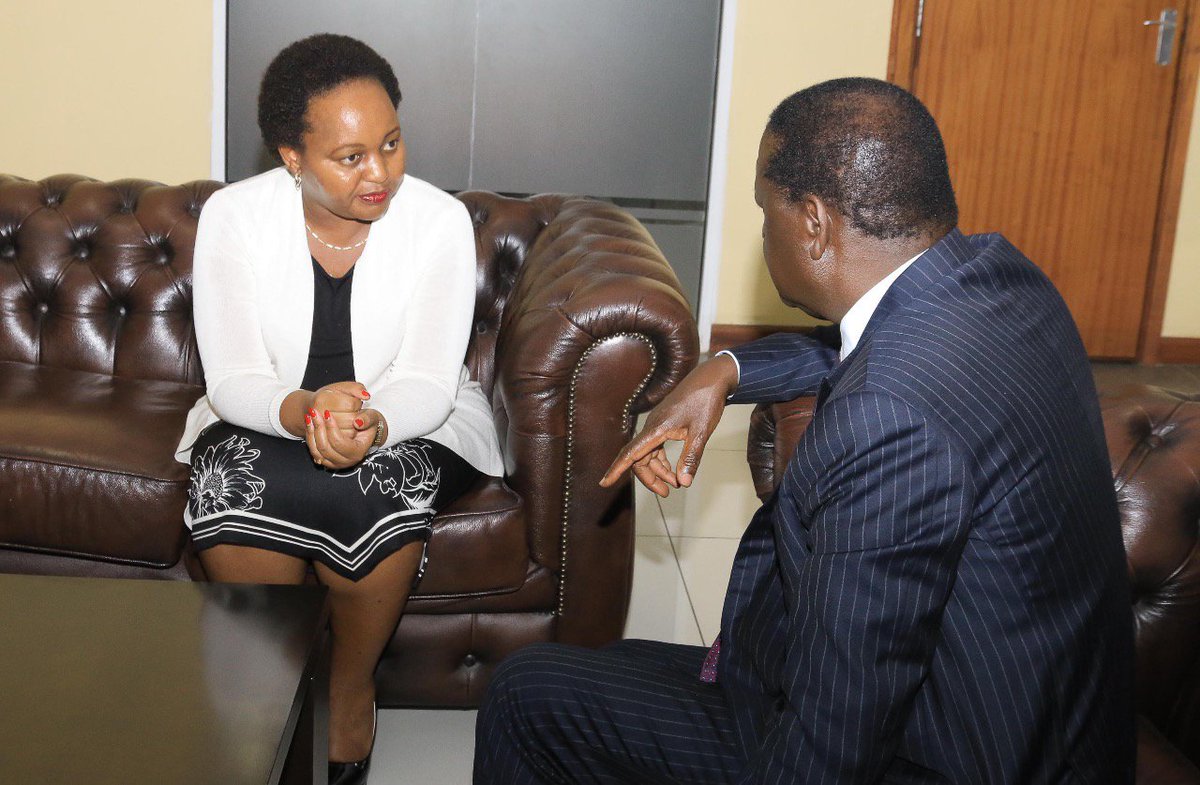 “The reality here is that money was lost. Four years down the line, we don’t have any conclusive investigation around that issue. There is no indication that Waiguru was implicated or not because there in no conclusive report. For the former PM to tell us bygones be bygones, he is telling us that it is okay for people to steal and the moment we agree to a truce, everything is buried,” he said. 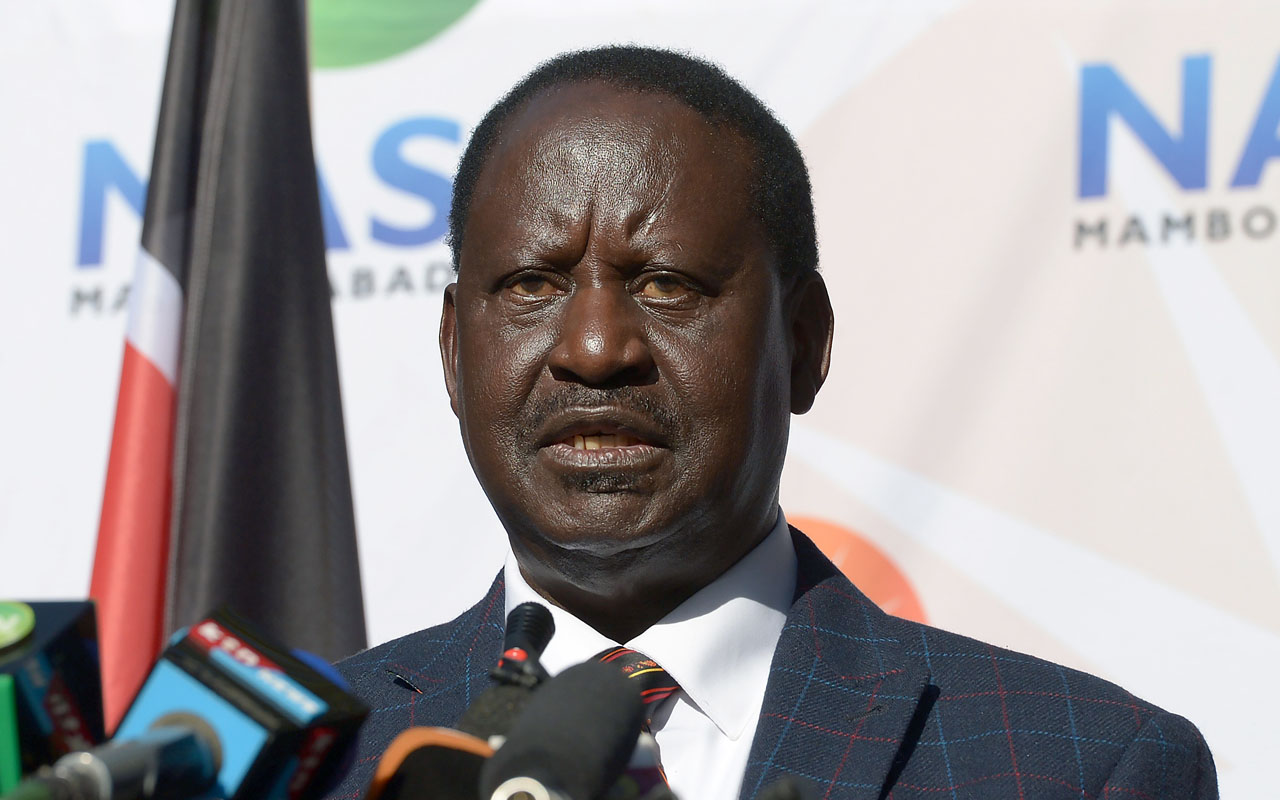 On Tuesday, Odinga and Waiguru held a close door meeting where they announced that they had buried their past differences.

They also announced that Waiguru’s defamation case against the ODM leader would be withdrawn.

“A lot of facts have since emerged since I first made the revelations and we have agreed that we should let bygones be bygones. What exactly happened during the scandal will come out through the offices of our competent investigators, who must tell us where the public money went,” Odinga said after the two-hour meeting. 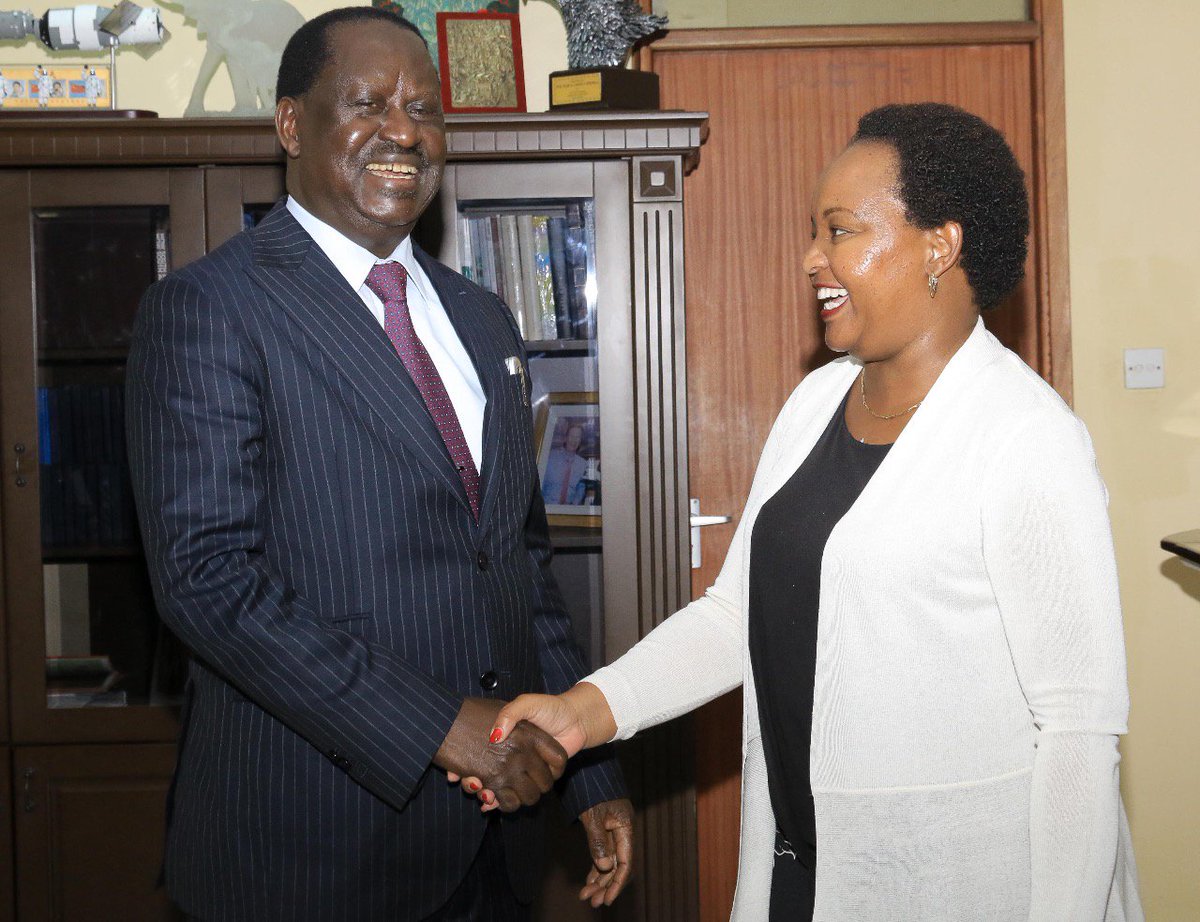 The Kirinyaga county boss moved to the High Court over comments the ODM leader had made her, linking to the NYS heist in

She told the court that Odinga portrayed her as a woman of low moral standing who is involved in unethical and professional misconduct, and that the former PM had caused her to suffer immensely as his statements portrayed her as a common thief, an embezzler of public funds, corrupt in the extreme, and a flagrant lawbreaker who is not fit to hold public office.

In the defamation lawsuit, the governor had accused Raila of dragging her good name into the National Youth Service (NYS) phase one of the graft scandal which saw taxpayers lose KSh 791 million.

Waiguru thus moved to court under a certificate of urgency in September 25, 2015 seeking to compel Raila to stop any further utterances linking Waiguru to NYS scam. She was also seeking compensation for damages caused by Raila’s utterances claiming the former premier had portrayed her as a thief and looter of public coffer. 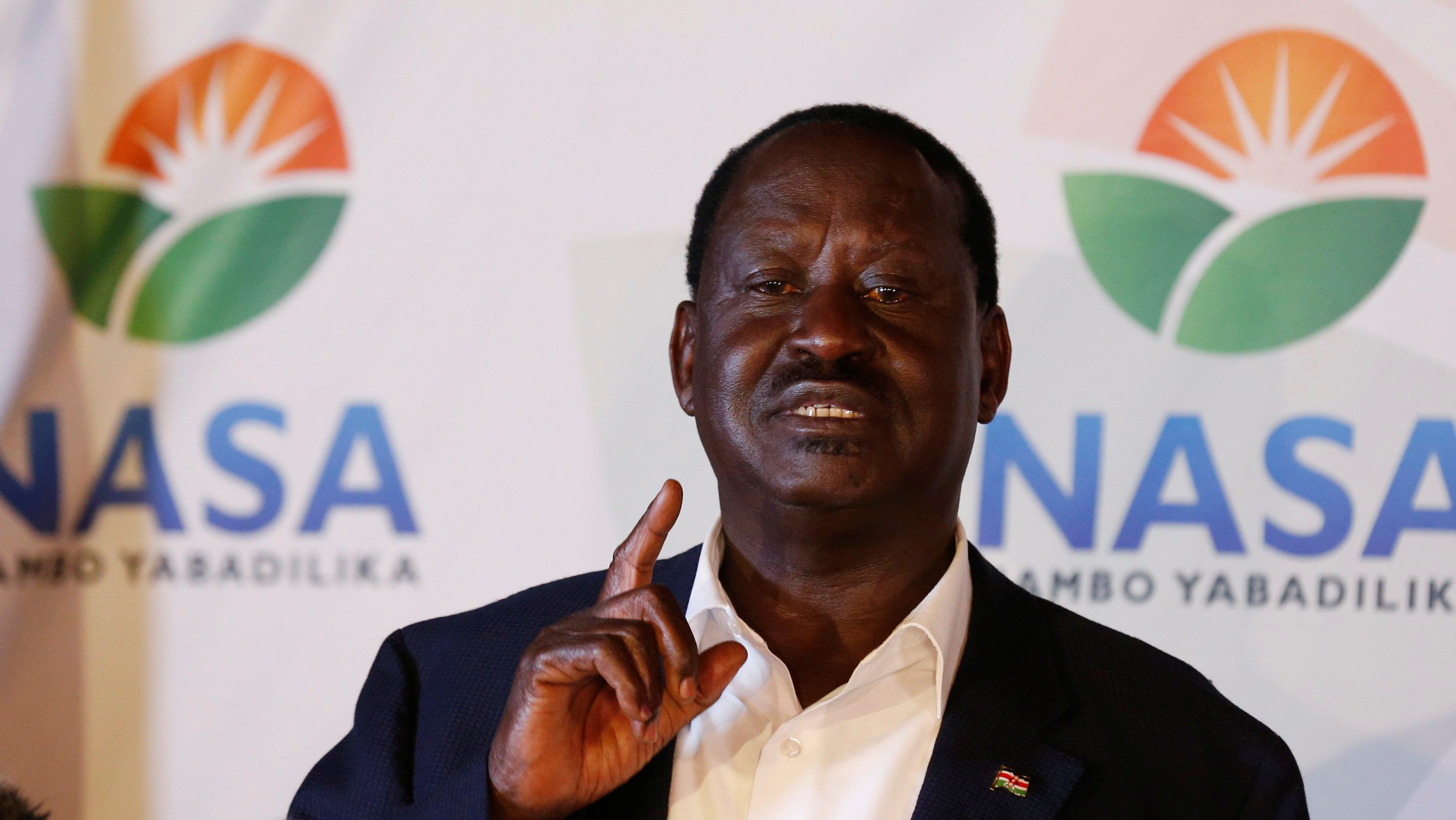 The NASA leader however went on to dare Waiguru to make good her threat and sue him insisting his utterances were not defamatory but of public interest. The back and forth continued for close to six months prompting Waiguru to take Raila to court in a bid to clear her name from the mega corruption scandal.