The sentiments by the Deputy President William Ruto for a moment governor Okoth Obado has felt that their friendship has hit the rocks.

Over the weekend the two talked of their newly established friendship. Obado made a public cry in front of the DP over the fear of attacks by who he referred to as crocodiles. Talk of the devil. The same same crocodiles came for Governor Obado on Wednesday.

According to Obado his friendship with the DP was an assurance of protection. But now the governor is orphaned and has to figure out his own steps to survive from the jaws of EACC.

Deputy President William Ruto on Wednesday said the fight against theft of public resources will be thorough and relentless as the government seeks to elevate Kenya into an upper middle-income country. This is the same same day that Obado was arrested. 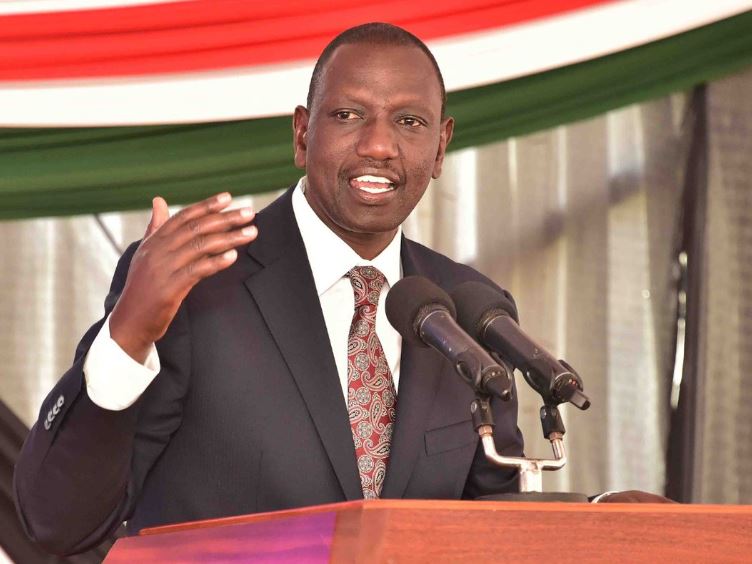 DP Ruto noted that every arm of the Government has to weigh in on the assault against corruption, adding that “every citizen must play their part” if the country is to develop.

“The fight against organised crime, mismanagement, theft and corruption is now running full steam and there are no friends, no relatives and no political sides,” said Mr Ruto.

The deputy president spoke in Nairobi during a forum with Cabinet Secretaries, Governors and development partners. 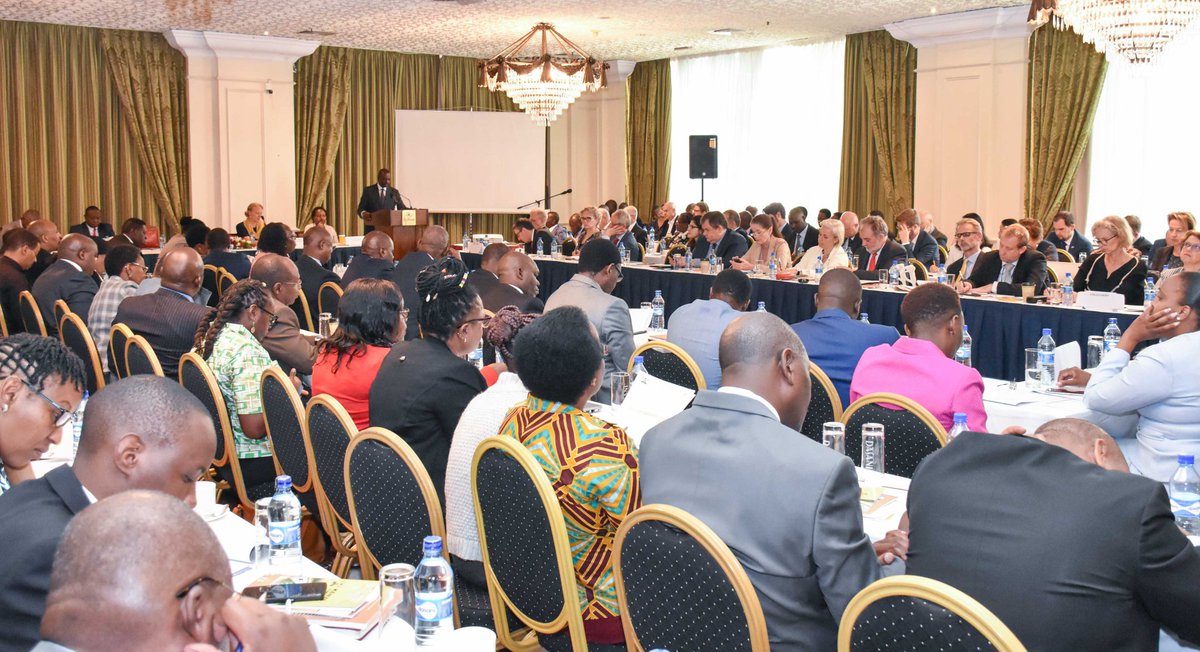 The meeting, which sought to understand the priority areas of the Big Four agenda, saw development partners pledge to align their strategies to the grand development agenda.

As part of the fight against corruption, the Deputy President noted that his office would be providing leadership on Open Government Partnership to foster transparency, accountability and promote citizen participation.