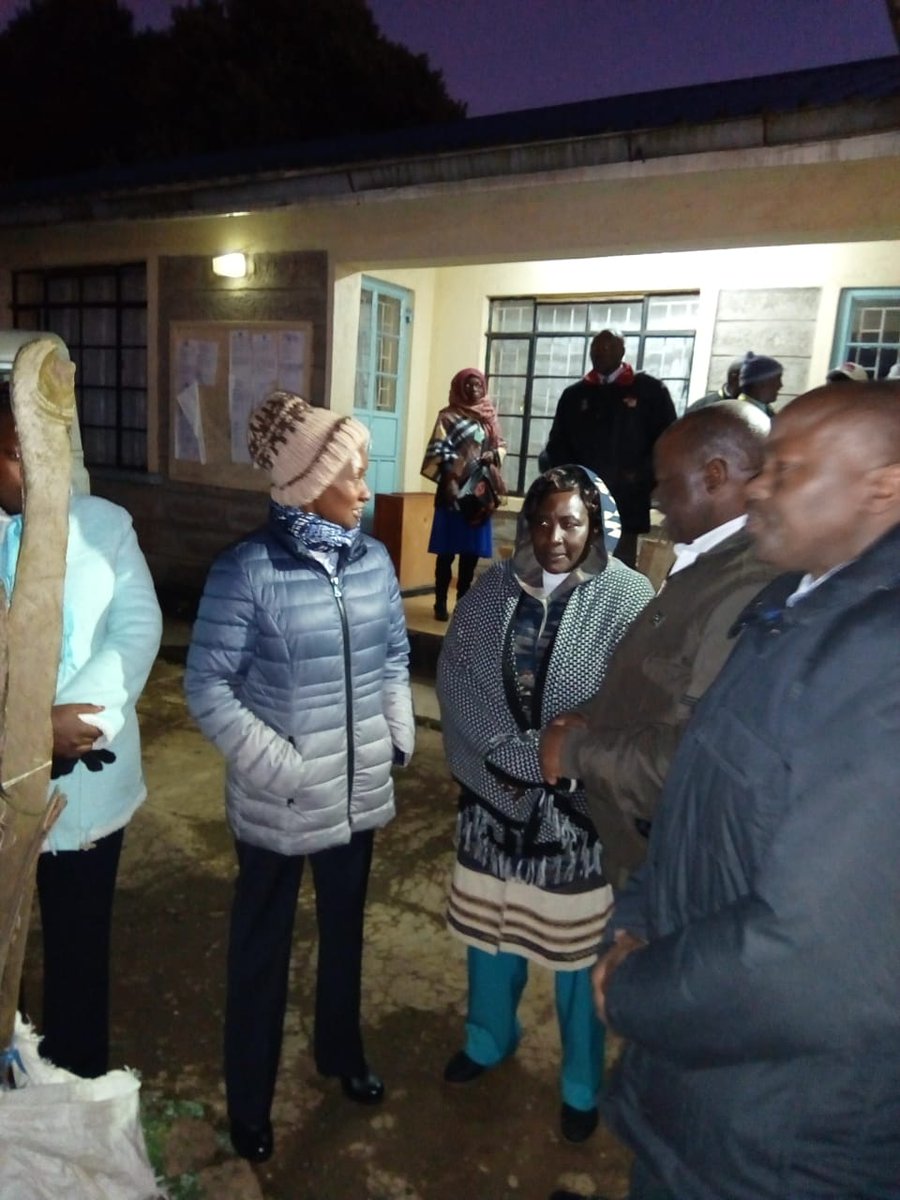 After deregistering about Seven KCSE candidates over exam malpractices, the government now targets teachers! This is in an effort to curb exam cheating across the country. The government will now liaise with the teachers’ employer to help punish those caught in exam ma;practices.

The teachers, who include supervisors and center managers, have already been suspended to pave way for the disciplinary process.

TSC CEO Nancy Macharia said the commission is investigating other cases where the teachers failed to follow the laid down procedures or compromised the exams.

According to her, the law stipulates that the teachers found guilty of exam malpractice be deregistered from teaching.

“Those suspended are from both public and private schools. We shall not compromise the future of our children by allowing malpractices in the exams,” Macharia said.

She addressed journalists at Njabini Boys High School in Kinangop, Nyandarua county after officiating the opening of the exam materials.

The TSC boss lauded teachers for the fewer cases of cheating reported in the ongoing national examinations. 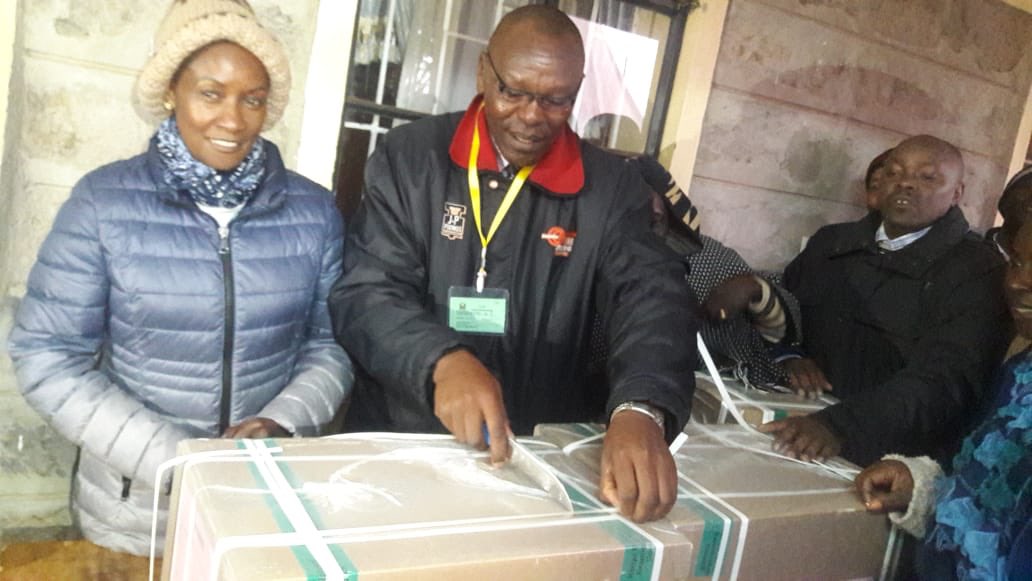 Macharia at the same time put on notice private schools that were using unregistered teachers to man the examinations.

She said that as per the law, all teachers in public and private schools should be registered by TSC adding that TSC is keenly looking into the matter. Private schools normally use TSC unemployed teachers to offer services in the schools.

“Majority of private schools have complied with this directive but we have a few which are using quacks to supervise the examination,” warned Macharia.

Education Cabinet Secretary Amina Mohamed confirmed early this week that the discontinued candidates could only be allowed to sit for their exams after a period of two years. What do you think could happen to deregistered teachers?