The fight for the ownership of Ridgeways Inn-The Yard on Kiambu Road has opened a can of worms, with two erstwhile lovers fighting to take control of the business.

Mr Daniel Kimani Kariuki last month filed a suit at the Milimani High Court claiming his fiancée, Ms Sylvia Wambui Karanja, had forged documents to squeeze him and his niece Ruth Maigua out of the inn’s ownership. 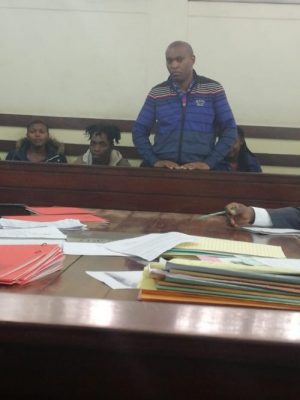 A Kinangop-based lawyer, whose stamp and signatures allegedly appear on share transfer documents presented by Ms Karanja, filed an affidavit in the suit denying any knowledge of the three parties involved in the ownership row.

She was taken to Engineer, where she is still detained as police complete investigations into Mr Njoroge’s complaint.

Kinangop magistrate Georgina Okapasi ordered that she remain in custody for another seven days from November 5 to allow the police to complete their investigations.

According to sources, Ridgeways Inn-The Yard opened its doors in 2011 when Ms Karanja’s father, Mr Alloys Kuria Karanja, leased a piece of land on Kiambu Road to set up the inn.

At the time, Ms Karanja was pursuing nursing and environmental management studies in Australia where she had gone four years earlier. 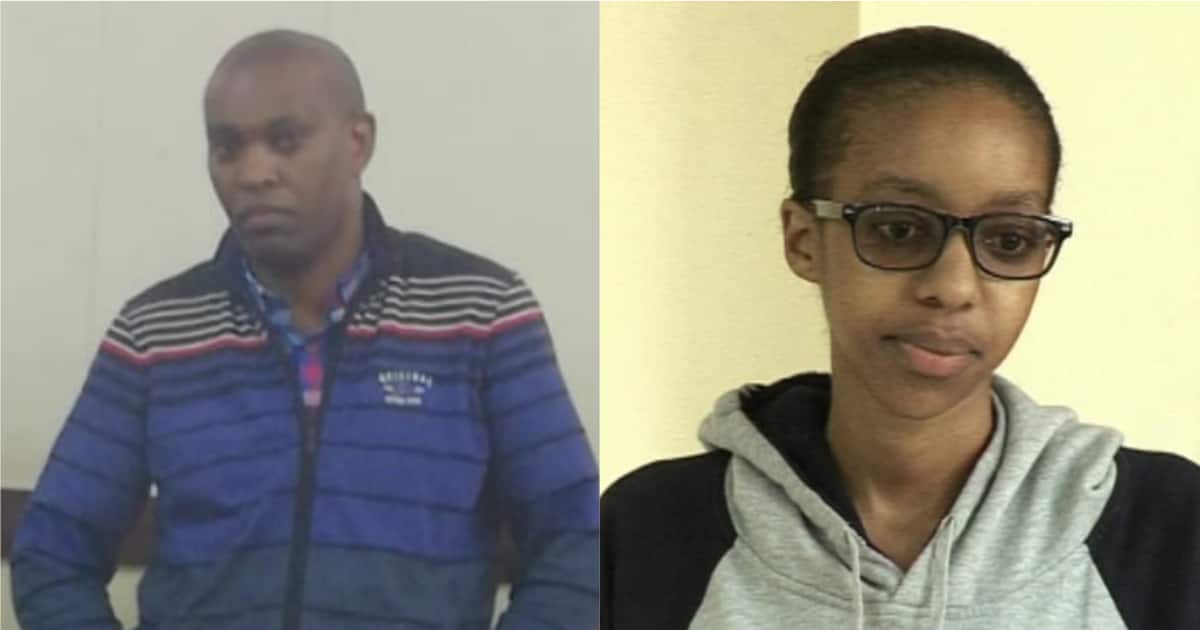 Upon her return to Kenya in 2013, Ms Karanja started helping her father with managing the inn. Her father was at the time unwell and in and out of hospital.

By 2015, Ms Karanja’s father had left Ridgeways Inn’s affairs to her. It was then that she met Mr Kariuki, who was a regular patron at the inn.

His microfinance firm, Kenya Entrepreneurship Empowerment Foundation, had in 2011 partnered with MYC4 to disburse loans to farmers. But the Danish firm has claimed that after loans amounting to Sh98 million were repaid, Mr Kariuki did not remit the funds to MYC4.

He was charged in Kiambu Law Courts alongside Mr Simon Kimani with running a microfinance without a licence from the Central Bank of Kenya. The suit is still ongoing.

The Danish Embassy in October, 2015 wrote to the Directorate of Criminal Investigations stating that it is keenly following the matter and hoping for a speedy conclusion, so that it can recover its funds.

Mr Kimani has claimed he invested Sh800,000 in Ridgeways Inn, and that he did a lot of marketing for most events held there. He also claims to have thrown in smaller amounts of money for the four years he has been part of its management.

Ms Karanka has filed an objection, arguing that she has been joined to the suit irregularly.

Mr Kariuki says he, Ms Maigua and Ms Karanja incorporated Bebadis Ltd in October 2015 and used it to set up the inn and other businesses.

Both parties have accused each other of assault and reported to the police.

Mr Kariuki is this week expected at the Kiambu Law Courts where he is facing assault charges.

He has in the civil suit in Nairobi accused Ms Karanja of assaulting him and breaking a laptop he used to monitor Ridgeways Inn’s finances.

Ms Karanja last week wrote to Director of Public Prosecutions, protesting alleged harassment by the police on Mr Kariuki’s demand over a matter that is the subject of civil proceedings at the Milimani High Court.