The Football Association has charged Daniel Sturridge with misconduct in relation to alleged breaches of betting rules in the latest blow to the career of the underachieving Liverpool forward.

The charges relate to an alleged incident during January 2018 and Sturridge has until Tuesday, 20 November to respond, with a Liverpool spokesperson stating.

Daniel has given his full and unequivocal cooperation throughout this process and has assured the club he will continue to do so.

“Daniel has also stated categorically that he has never gambled on football.

“As with any issue of this nature, we will allow the process to be concluded in its entirety before making any further comment.” 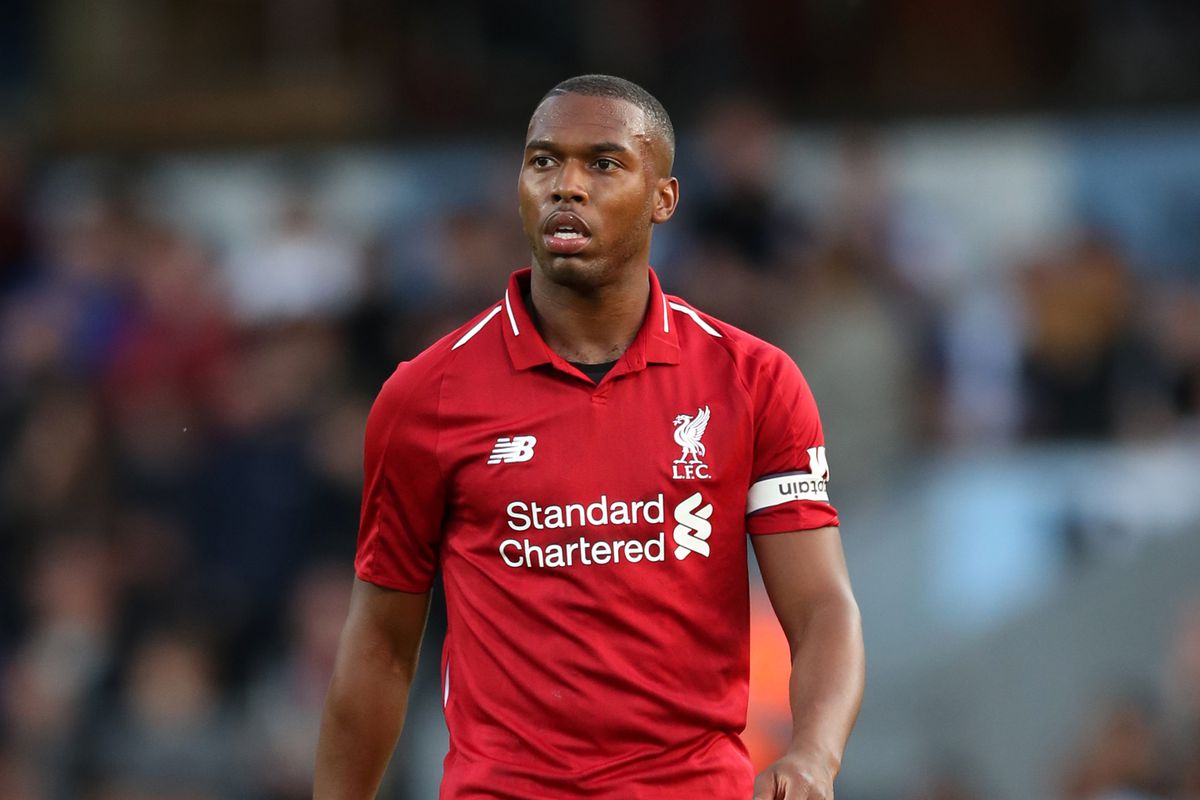 The allegations come at a difficult time for the 29-year-old, who has struggled to convince manager Jurgen Klopp of his worth this season.

A return of 68 goals in 145 appearances in all competitions during his time with the Reds is decent enough as he averages a goal every 130 minutes.

However, as he approaches 30, there is a feeling that he has failed to fulfil his potential at the highest level and he spent the second-half of last season on loan at West Bromwich Albion, who were eventually relegated. 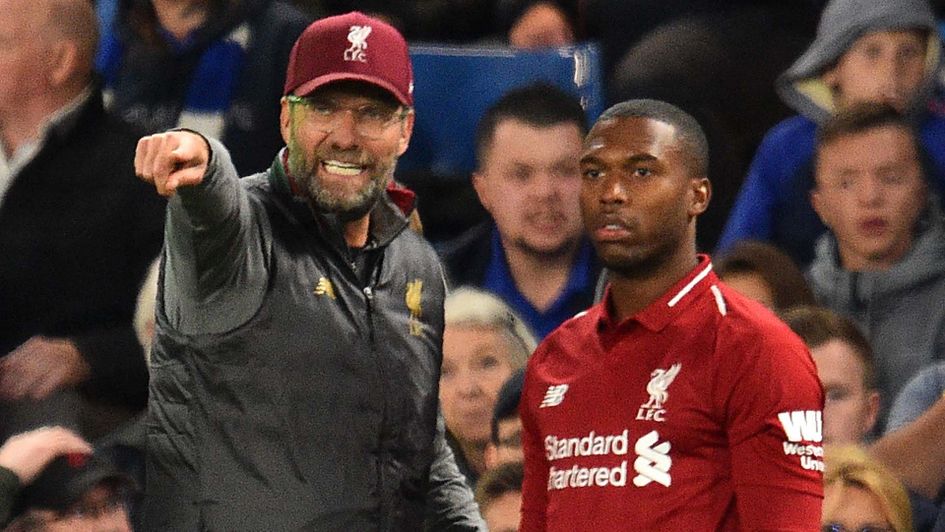 Sturridge returned to Merseyside with a renewed vigour during a successful summer and he has gone on to score four goals in twelve appearances for Liverpool this term. He has failed to make the most of his opportunities in general though, failing to impress when playing the full 90 minutes of the 1-0 win at Huddersfield before being hauled off at half-time of their shock Champions League defeat to Red Star Belgrade.

Klopp’s frustrating with the efforts of Sturridge were plain for all to see and the England forward appears to have missed an opportunity to stake his claims for a regular starting place for club and country, particularly at a time when the cupboards of the national team are hardly brimming with attacking talent. 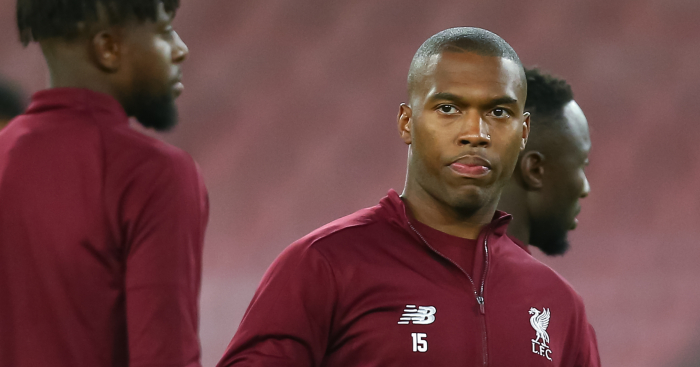 Sturridge made the last of his 26 appearances for England back in July 2017 and it is clear that Three Lions boss Gareth Southgate has been left unimpressed by the efforts of the striker.

The allegations of a breach of betting rules could hardly come at a worse time after Sturridge was left on the bench for the third Premier League game in a row at the weekend, and this will be another big challenge for a player who is no stranger to tests of character after overcoming several injuries during a stop-start career.