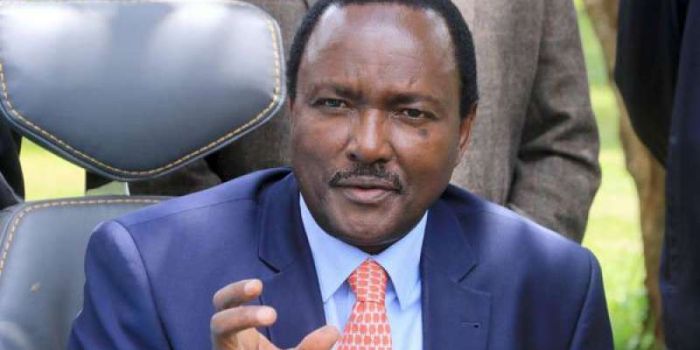 Former Vice President Kalonzo Musyoka has a landed high profile post after replacing former Botswana President Festus Mogae as the head of peace talks in South Sudan. He will be heading the Joint Monitoring and Evaluation Commission (JMEC) on peace in Juba. JMEC was primarily formed to monitor the implementation of the peace deal signed between President Salva Kiir and his arch-rival Riek Machar.

Musyoka is officially taking up a role that was previously held by former President Mogae, who stepped down in August.

Kalonzo is in Juba and he has taken up his job as the person responsible for monitoring peace. Some of us appearing to be changing our political position and people think it is a knee-jerk reaction – Boni Khalwale. #AMliveNTV @debarlinea pic.twitter.com/ptbYLeFSiW

When stepping down, Mogae noted he was satisfied with the peace process so far.

“As the process to revitalise the Agreement on the Resolution of the Conflict in the Republic of South Sudan draws to a close, I have adjudged it appropriately to allow for the new phase of the transition period for South Sudan to be in fresh hands.”

According to government sources, the appointment was made by President Uhuru Kenyatta last week but no official communication has been released from State House yet. Makueni Governor Kivutha Kibwana and Senator Mutula Kilonzo Junior have urged former Vice President Kalonzo Musyoka to reject Uhuru’s new job offer. 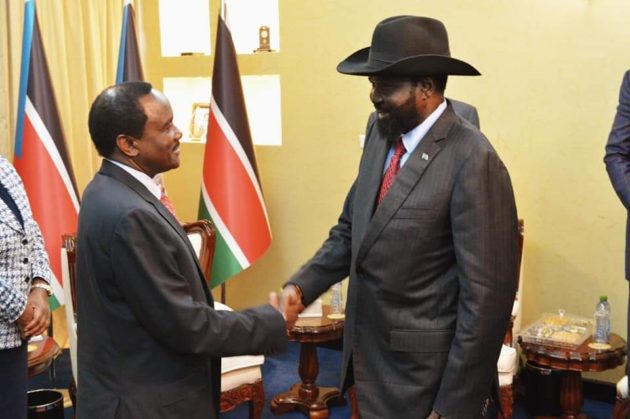 The Wiper Party officials claimed that the job as Kenya’s peace envoy will make Kalonzo an errand boy for the president. Kivutha, who is the Wiper Party Chairman, faulted the party leader’s declaration, arguing that it was not well thought out and questioned Kalonzo’s commitment to his bid for State House.