Former Nairobi Governor Evans Kidero has been the latest to protested against a raid by detectives from the Ethics and Anti-Corruption Commission (EACC) at his home in Muthaiga, saying they were on a fishing expedition for evidence in a graft case he is facing.

Detectives from the Ethics and Anti-Corruption (EACC) have reportedly obtained documents which could aid in their probe on graft allegations against Migori Governor Okoth Obado.

This is after more than thirty keen investigators from the commission and about ten police officers on Tuesday raided the homes of Governor Obado in Rapogi, Migori town, Lavington, as well as his office over his hand in the misappropriation of Ksh.2 billion from the county. 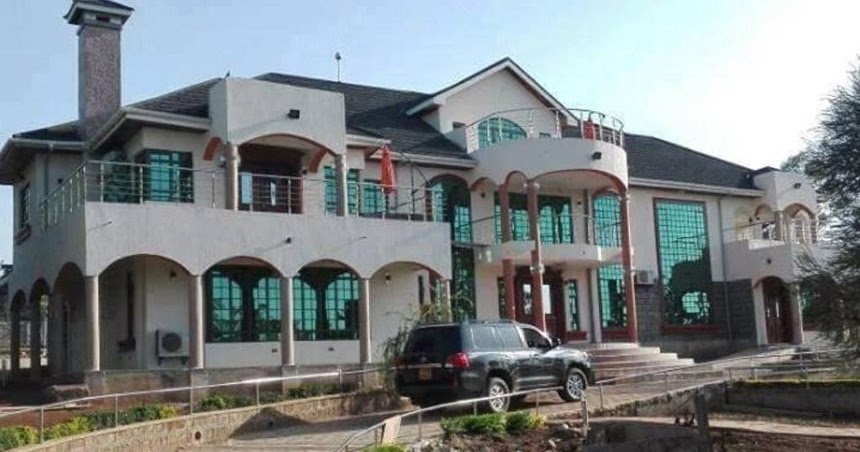 After a five-hour search at the county boss’ homes, the detectives were spotted at a bank in Migori town where they reportedly spent another hour.

According to an officer from the EACC who spoke to Citizen Digital on the condition of anonymity, the visit to the bank was to probe the transaction details of the county bank accounts.

Speaking to Radio Ramogi, EACC spokesperson Yasin Amaro said no arrests were made during the search, adding that the operation was purely meant to recover documents to aid in the investigation.

The Director of the Press in the office of the governor, Nicholas Anyuor however maintained they were unsure of the information being sought by the EACC officers.

Governor Obado, who is also facing charges of murdering a university student, is accused by the anti-graft body of siphoning Ksh.2 billion from the county coffers through companies registered by his relatives.

“The commission received credible information that a few persons well known to be proxies of the governor, registered several companies for the purpose of fraudulent acquisition of public funds through fictitious contracts,” says EACC in documents filed in court.