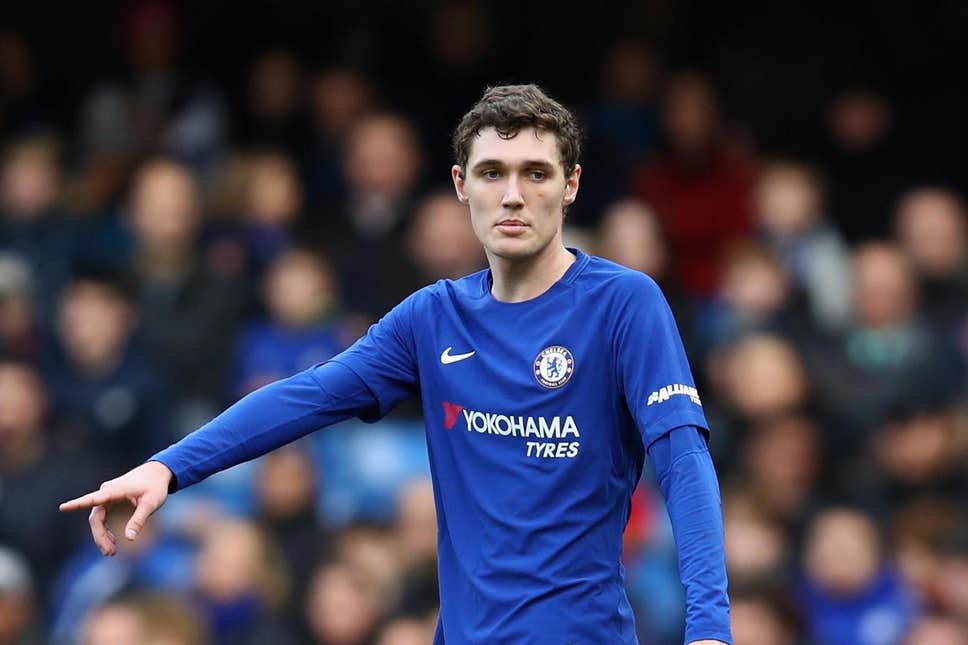 Andreas Christensen does not anticipate leaving Chelsea in the January transfer window despite admitting that he is unhappy with his lack of appearances for the club.

The Denmark international has struggled to nail down a regular spot this term, with Maurizio Sarri employing a four-man defence and choosing to regularly partner Antonio Rudiger alongside David Luiz at centre-back.

Indeed, the 22-year-old’s only appearances this season have come in the EFL Cup and Europa League.

While conceding that he is less than impressed with his limited opportunities, he insists he will fight for a regular place in Sarri’s starting XI. When asked by Sky Sports News if he saw his future away from Stamford Bridge, Christensen said: “Difficult question. No, I don’t think so.

“Things are different from last season. I played a lot of games but this season it hasn’t been like that. It’s always difficult for a player but we’ll see what happens.

“If you asked every player that’s not playing if they’re happy, they’re going to say ‘no’. Everyone wants to play.

“I can’t do anything else but go back there, train and do my best. Every time I get that opportunity, I have to do well and show him [Sarri] that he can count on me.

“You don’t want to sit around and wait for it. You want to play straight away and that’s why we all play football.”