Do you know that Western Kenya region might be the main determinant of the 2022 succession politics? Can you imagine the key political figures fighting for the region currently? Ostensibly, Opposition Chief Raila Odinga, Deputy President William Ruto and Amani leader Musalia Mudavadi are engaged in a blistering contest to endear themselves to locals for a tight grip on the bloc.

The bruising battle has seen Ruto make countless visits in the region, including last weekend where he held functions in Busia on Saturday and two others in Malava and Mumias East on Sunday.

But Raila’s foot soldiers, including Kakamega Governor Wycliffe Oparanya, an ODM deputy party leader, are jealously guarding the region against perceived intruders, especially Ruto whose charm offensive appears to have gradually started yielding fruits. Mudavadi has been crisscrossing the region in the recent past, although not more often compared to Ruto. The rivalry, according to political analysts, tend to divide the region on political lines even further. Martin Andati, a political analyst, argues that the voting pattern of yester years, save for 2001, when the region overwhelmingly voted for Mwai Kibaki, then leader of the National Rainbow Alliance (NARC).

“Political dynamics are not the same today, we had the late Vice President Michael Kijana Wamalwa and a host of several other local leaders who stood with Kibaki then and represented the face of the region in the NARC administration, the ground has shifted and you don’t expect such unity of purpose to manifest in 2022,” he said.

Locals are already aligning with particular candidates, with those interviewed saying they would vote for a candidate of their choice not necessary one from the region. 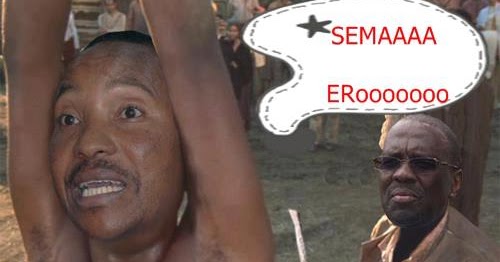 “The possibility of Mudavadi, for instance, clinching the top seat is remote, unless he chooses to work with others. It leaves me with no choice but to support Raila, whose firebrand politics could make a change,” said Roda Alivitsa, a local.

Do you feel voting in Western region would be just a waste of time since they currently feel betrayed by politicians?