Africa is among the continents which is known for electing old politicians. I don’t know if we are engraved in the saying of old is gold and wise. But to be true it is , then what do we say of young leaders? will they wait till the old could even longer see so that they can have a voice?

In Africa you can find leaders who have been in power for more than even 30 years. Power to them is addictive. What could have happened to Zimbabwe if the people could not have said enough is enough? Mogabe could still be calling shots. 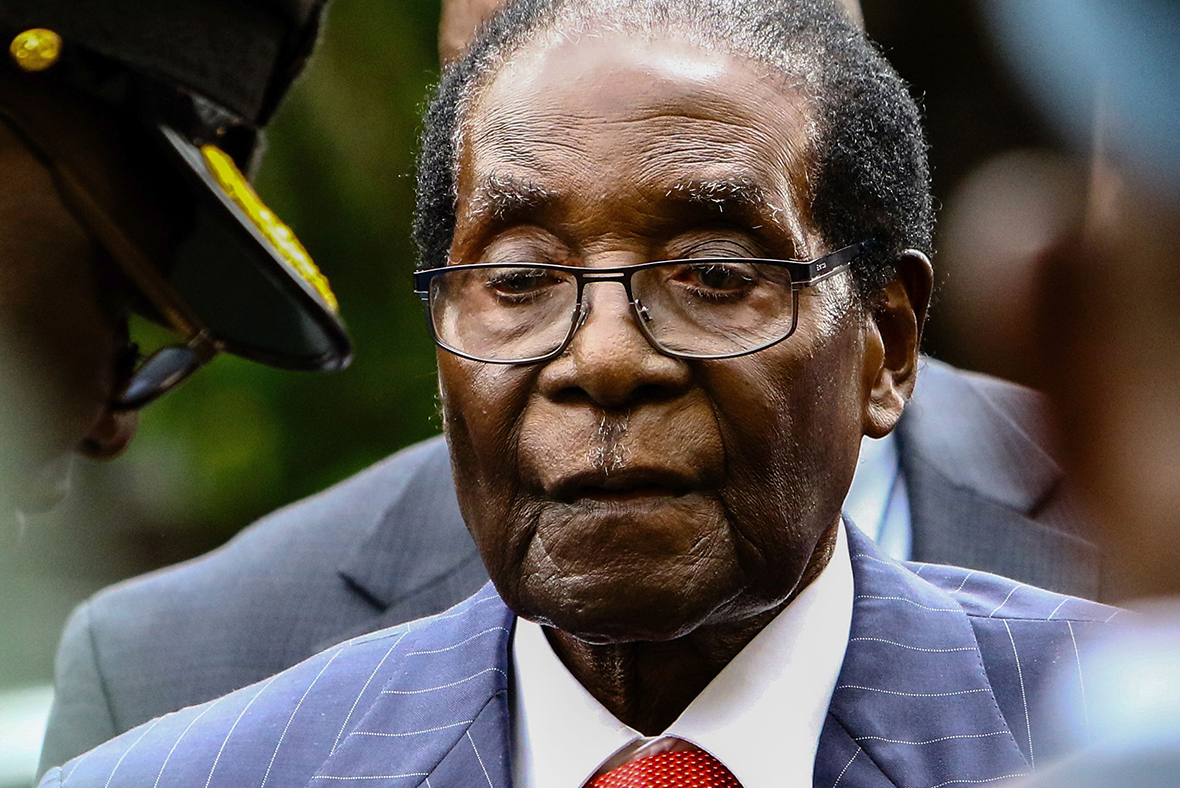 Take a look at Uganda, Museveni is ruling the country as his house. If you raise a voice the next stop is in the cells or you be running for your life. Bobi Wine has a testimony to tell under Museveni’s dictatorship rule. Kiza Besigye is also the victim of the attacks by rogue police in Uganda for raising a voice against Museveni.

But when we elect old leaders they tend to stick old rules. Change is not part of their governing style. They follow strictly the pre-established rules. Any attempt to challenge them you are considered as an enemy of the state. If the sentence to hang was still applicable most up coming young politicians in Africa could not be alive.

The old politicians don’t have the time to spend hours in political debates which are aimed at building a country.They spend time sleeping in the parliament rather than making the laws.

Take a look at these politicians:

Ugandan Parliamentarians, Ministers, and even the entire government is sleeping … Africans we are good in electing tired politicians who have no time to listen to policies that will better those who elected them. pic.twitter.com/yJBQHjokr4

DO YOU THINK AFRICA WILL EVER ELECTING VERY OLD POLITICAL LEADERS?