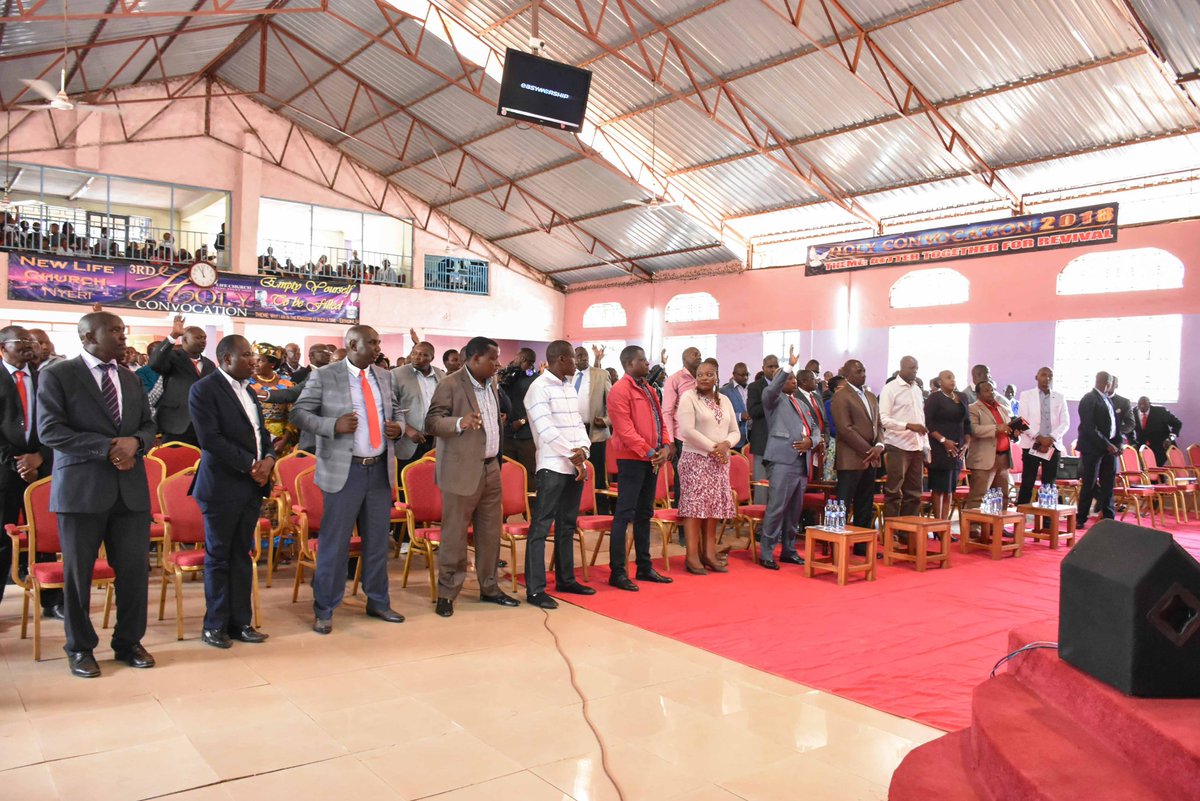 Does someone want to revive Deputy President William Ruto’s Hague nightmare? It seems as though someone is up to something after reports that the ICC had informed the United Nations that it had received fresh evidence in relation to the Kenyan cases that were dropped a few years ago emerged.

A section of Members of Parliament have dismissed the reports and accused opponents of Deputy President William Ruto for spreading the false information. According to political leaders from the Jubilee party, the information that the ICC cases could be renewed is being propagated by “selfish leaders” who would not want to see Kenya move forward in terms of development, and who want to stop the Deputy President from becoming the country’s next President.

“These so-called ICC reports are not coming from heaven but from within; those propagating it are the enemies of the people. But no evil scheme will stop an idea whose time has come,” said Kikuyu MP Kimani Ichungwa.

Speaking on Sunday during a church service at the Presbyterian Church of East Africa in Tetu Constituency, the leaders lauded the Jubilee government of President Uhuru Kenyatta and William Ruto for bringing change to Kenya. 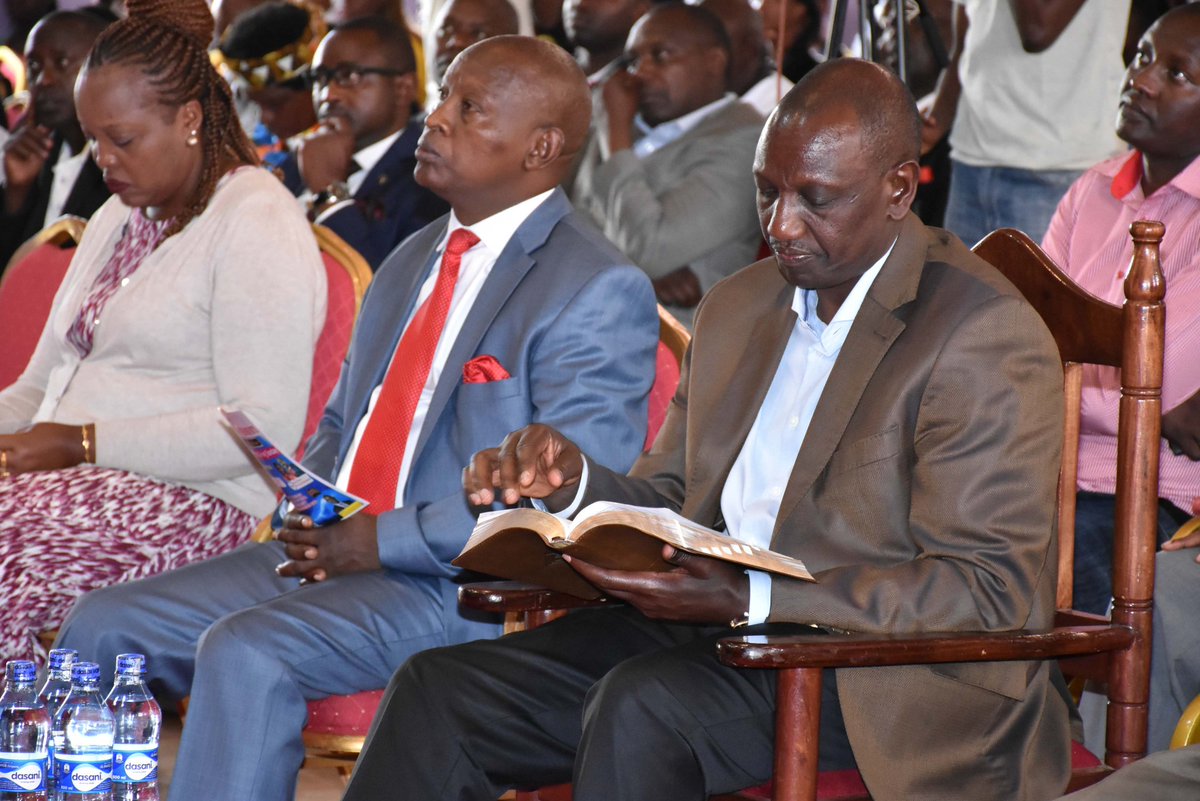 “You were taken to the Netherlands with the President, you emerged victorious. You will still emerge a winner in this episodic witch-hunt, and eventually be our President,” said Tetu MP James Gichuhi.

Nyeri Governor Mutahi Kahiga said the development in the country was a product of the tie between the president and his deputy, adding that “no one would accept any cat-and-mouse games” that would divert the two leaders’ attention from furthering their development plans for Kenya.

Migori Governor Okoth Obado, said that the the Kenyatta-Ruto union is what Kenya yearned for. According to Obado, the two have changed Kenya’s way of politics to a development-oriented one.

“In Kisii, we have made a firm decision. It is development and more development. We are beyond the empty story-telling schemes from leaders. I urge Mt Kenya to remain steadfast in backing Mr Ruto in 2022 so that we can change the face of Kenya now and in the future,” said Mr Osoro.

It’s not even two years after the last general election but the 2022 talk seems to be intensifying every other day. Is it not too early to start campaigning considering the almost year-long election we just came from?