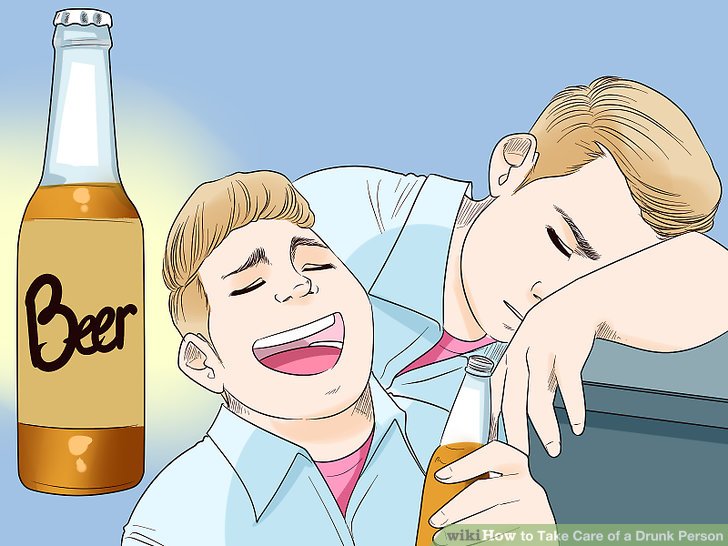 So have you witnessed what people do along the streets when they get drunk? Well, most cannot believe they did those things when the finally get sober.

Below is a video that will show why you will leave that bottle son!

Hardcore drunk drivers continue to wreak havoc on our nation’s road accounting for 70% of drunk driving fatalities, where there is a known alcohol-test result for the driver – a trend that has remained relatively unchanged for more than a decade. 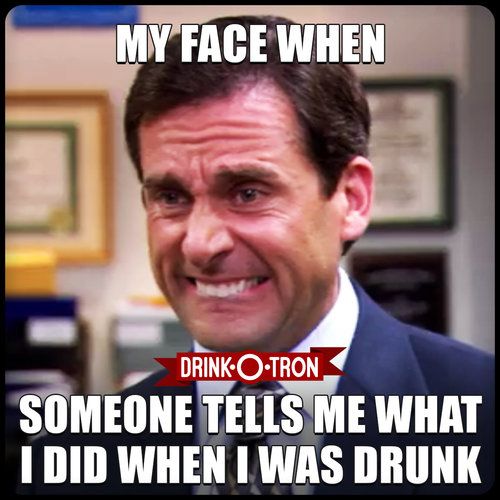 According to the National Highway Traffic Safety Administration, 37,133 people died in traffic crashes in 2017 in the United States (latest figures available), including an estimated 10,874 people who were killed in drunk driving crashes involving a driver with an illegal BAC (.08 or greater). Among the people killed in these drunk driving crashes, 67% (7,052) were in crashes in which at least one driver in the crash had a BAC of .15 or higher.