Consumers Federation of Kenya (Cofek) has written to Kimani Kung’u, chairman of the Betting and Licensing Board and the Attorney General Paul Kihara expressing fears that Kenyans may have been swindled by the betting firm.

In what is turning out to be Kenya’s biggest scandal in the betting and gambling industry, state agencies have been invited to probe a leading betting and lottery firm for allegedly deceiving Kenyans.

Details emerging reveal that Kenyans may have been duped by Silicon Solutions Limited that was behind the Pepea na Finje lottery in which one lucky Kenyan was to walk away with a Beechcraft Baron 58 aircraft valued at not less than Sh 140 Million along with Sh 2 Million in cash prize.

To stand a chance of winning, one was required to buy a ticket for Sh 50 with a maximum of 30 tickets a day. With flashy advertisements, many Kenyans were lured into spending their hard earned cash, hoping to win an aircraft in a lottery who winner is yet to be established. 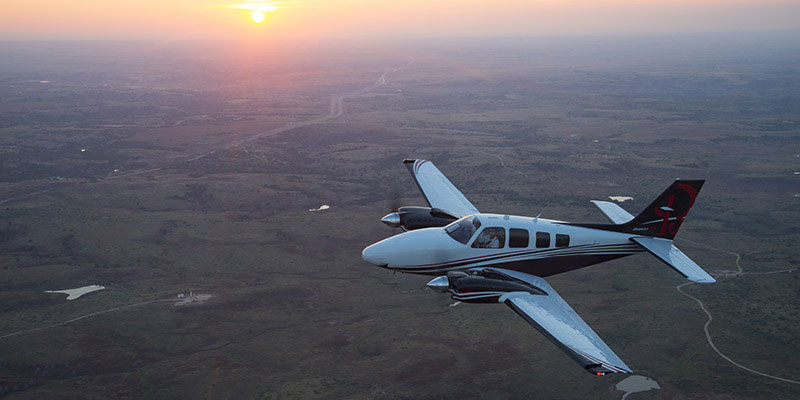 Employees at the firm divulged that they were equally in the dark on who won the aircraft and they got no answers when they asked who won the lottery. 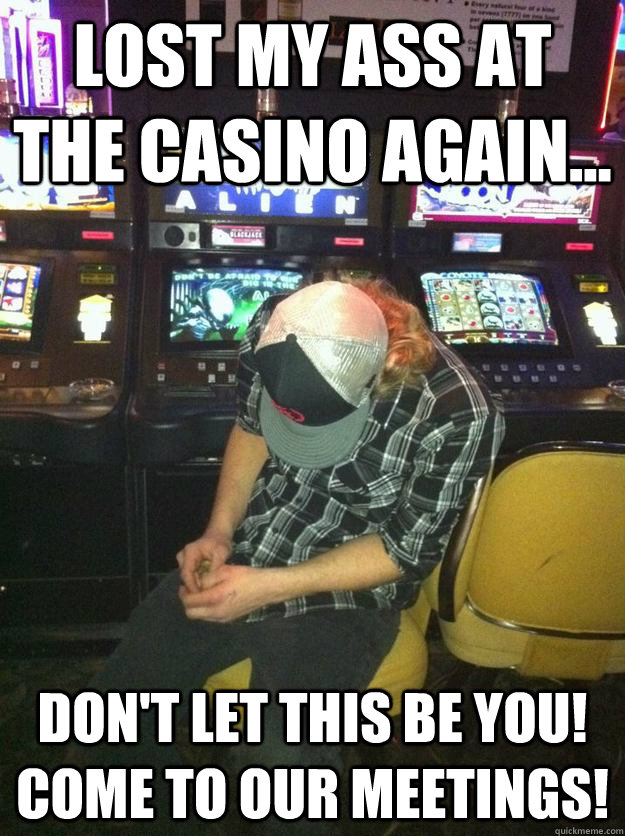 While the company allege that the winner chose to remain anonymous, it is curious that it did not inform the public of the winner’s decision and raising questions as to whether the prize was won or not.

Interestingly, Mr Antony Kimani, the chairman of the Betting Control and Licensing Board did not have the details of the winner and did not see the aircraft itself, a clear indication that his office may have slept on the job or conspired with the company.

Following the scandal, Consumers Federation of Kenya (Cofek) has written to Kimani Kung’u, chairman of the Betting and Licensing Board and the Attorney General Paul Kihara expressing fears that Kenyans may have been swindled by the betting firm.

The letter read in part that “That winner is yet to be made public. It is wrong. This is a fraud that must, with immediate effect, be unmasked and perpetrators brought to book.”

Investigations further reveal that the firm’s website has been suspended and its once active Facebook page has since gone silent with the last post made several months ago a day before the winner of the lottery was to be announced.

A search by the paper revealed that the firm is owned by James Ndirangu Kamau (100 shares), Kamunyu Kimani Daniel (500 shares) and Mwaniki Ronald Kimani (100shares).