The Kenya Association of Manufactures of plastic bottles have been caution on disposal of of bottles.

According to the Chief Administrative Secretary at the Ministry of Environment and Forestry Mohammed Elmy, after the total ban of plastic carrier bags the next biggest threat to the environment is the pet bottles.

Elmy stated that individuals and manufactures have to take responsibility of the pet bottles after use by customers by providing appropriate dumping places.

The CAS who was speaking at the inaugural pet plastic stakeholders forum, focused on increasing the value chain of pet bottles to reduce dumping.

Manufacturers in Kenya have also teamed up to form an organization that will coordinate initiatives to collect, sort and recycle pet bottles and containers.

In January, the National Environment Management Authority (NEMA) had given Manufacturers of plastic bottles until April 30 this year, to come up with a plan on how to recycle the bottles in order to curb environment pollution.

According to NEMA, the move was prompted by the irresponsible disposal of plastic bottles in the country even after the plastic ban.

PET Recycling Company Ltd (PETCO Kenya), launched on the sidelines of the events to mark the 2018 World Environment Day celebrations, is the culmination of private sector engagements to introduce a sustainable polyethylene terephthalate (PET) industry value chain that will ensure that the environment remains clean while providing employment for thousands in the recycling value chain. 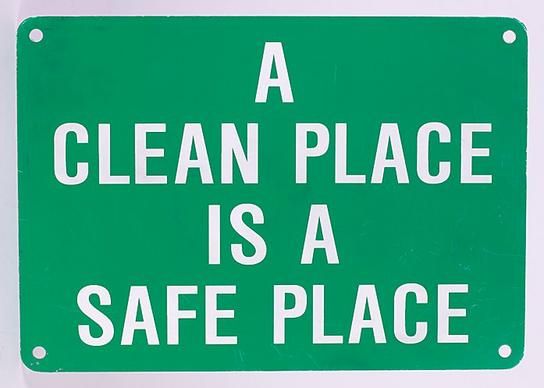 Data from the Ministry of Environment shows that approximately 50 million bottles are used annually countrywide. The bottles are  disposed off into the environment, forming a bulk of waste. The ban on plastic bottles will be the next big move that the government will be taking towards attaining a pollution-free environment after the plastic bags ban.