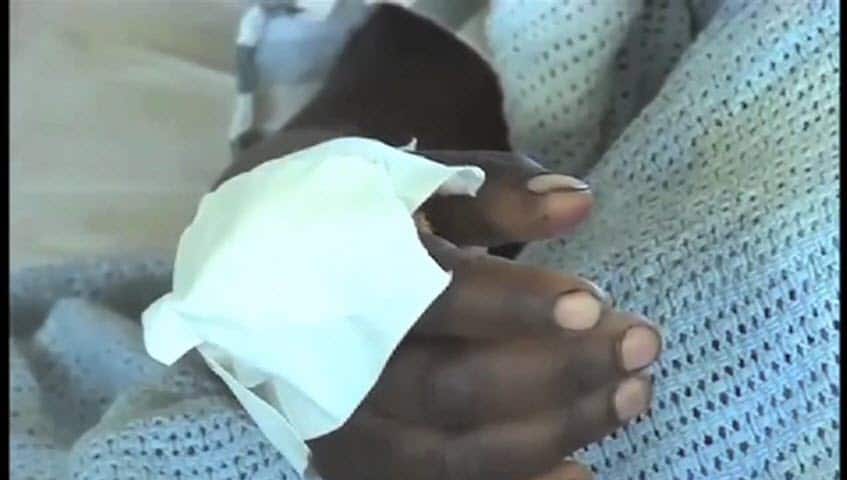 A 25-year old man has been left fighting for his life after his friend descended on him with blows, kicks and cutting him with panga over a unsuccessful bet prediction with a possible win of KSh 49,000.

The man is fighting for his life at Jaramogi Oginga Odinga Teaching and Referral Hospital – He had predicted a unsuccessful bet worth KSh 8,100 which had a possible win of KSh 49,000

He was approached by his friend to give the prediction after predicting for his neighbour who won KSh 1.5 million.

Jacob Owino was rushed to Jaramogi Oginga Odinga Teaching and Referral Hospital in Kisumu County where he was admitted in critical condition.

According to Citizen, Leonard Omenya accused the victim of convincing him to place a bet with KSh 8,100, the only money he had between him and poverty.

Area chief Barrack Oloo said Omenya had sought for help from the victim after he gave a bet prediction to a neighbour which won him KSh 1.5 million.

Irate Omenya frogmarched Owino to the nearest police station where the betting master was rushed to hospital as police arrested the angry man.

Betting has become a common activity among youths who have turned to be great investors with Kenya’s leading betting firms.