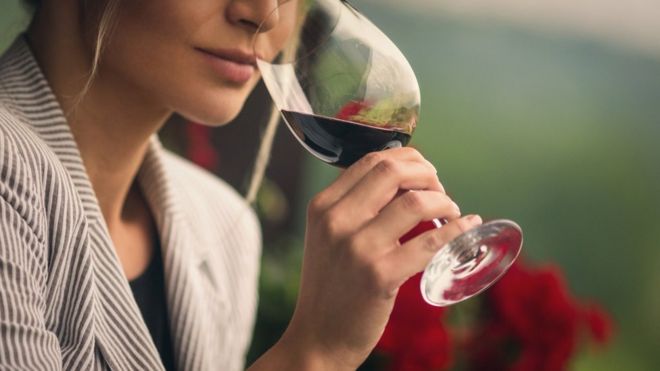 Its intriguing the things research are heavily invested on and even more the results that they some times present to us as the final results.

Interestingly,scientific studies have proved that alchohol in small amounts increase your libido. It also makes you feel hungry and drained.

These feelings arise because ethanol stimulates a part of your brain called the hypothalamus. This part of your brain regulates basic human functions, including body temperature, hunger, hormone levels, parental attachment behavior and your sex drive. 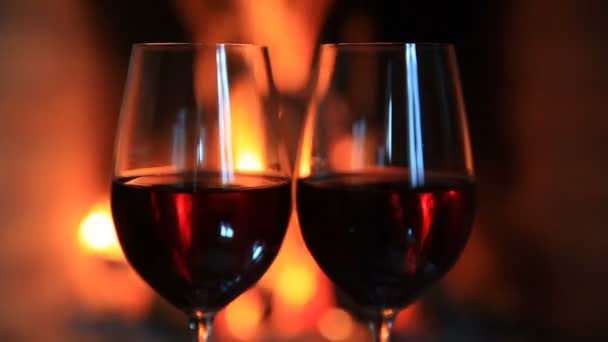 Several studies conducted in the past decade also reveal that wine aromas turn on men and women.

Women who take red wine tend to have higher levels of sexual desire as compared to ladies who prefer to take other alcoholic drinks and those who don’t take alchohol at all, scientific research has proven.

According to the studies, women are aroused by cherry like, woody, earthy and musky aromas while men on the other hand are turned on by lavender, caramel, butter, orange, licorice, baking spice, and vanilla-like aromas, all found in various brands of wine.

In 2009, a study conducted by Italian doctors and published in the journal of sexual medicine revealed that consumption of one glass or two of red wine may increase libido in women by increasing blood flow to key areas of the body.

The finding methodology by the doctors entailed querying 800 Italian women who drank red wine, other types of alcohol or those who were in teetotal.

Women who drank more than two glasses were disqualified from the study over the possibility of them being drunk.

However, the doctors explicitly said that the finding ought to be interpreted with some caution but it is an indicator of a potential relationship between red wine consumption and better sexuality.
Red wine is a type of wine made from dark-colored (black)grape varieties . The actual color of the wine can range from intense violet, typical of young wines, through to brick red for mature wines and brown for older red wines. 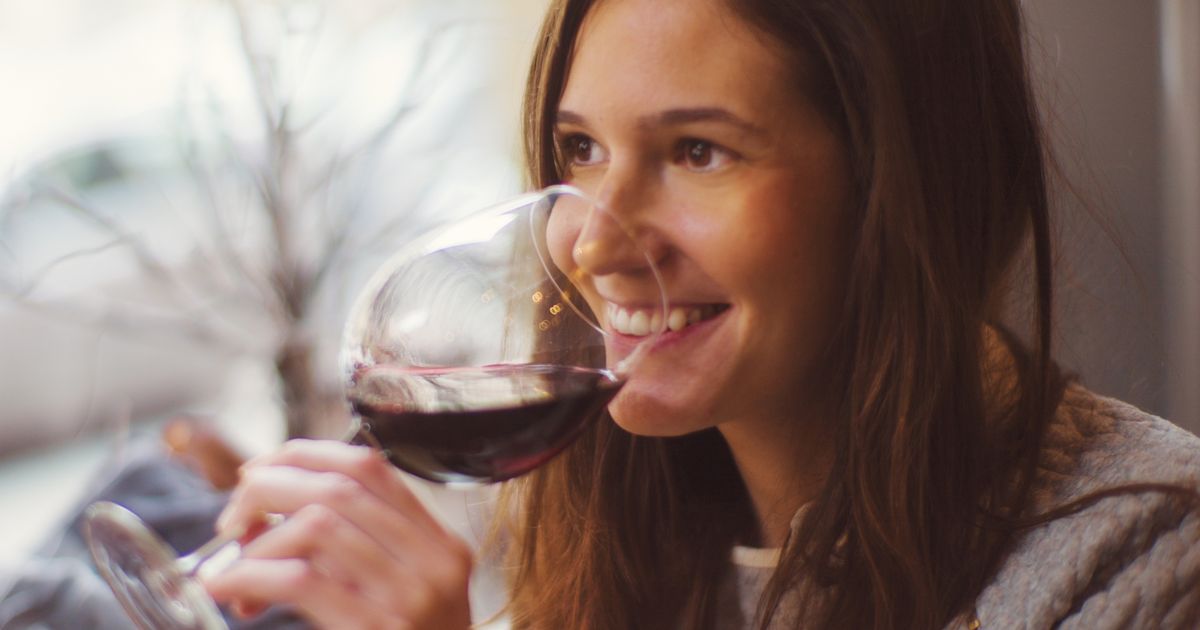 The juice from most purple grapes is greenish-white, the red color coming from anthocyan pigments (also called anthocyanins) present in the skin of the grape; exceptions are the relatively uncommon teinturier varieties, which produce a red-colored juice. Much of the red-wine production process therefore involves extraction of color and flavor components from the grape skin.
Do you believe that wine influences women’s desires?