Jose Mourinho is sweating on the fitness of Paul Pogba ahead of the Manchester derby after the Frenchman was forced to miss training on Friday, sources have told ESPN FC.

The midfielder did not take part in the penultimate session before the match at the Etihad Stadium and instead trained alone indoors.

Mourinho is hopeful of having Pogba available to face Pep Guardiola’s side after insisting at prematch news conference there were no new “important” injuries following the 2-1 win over Juventus on Wednesday night. 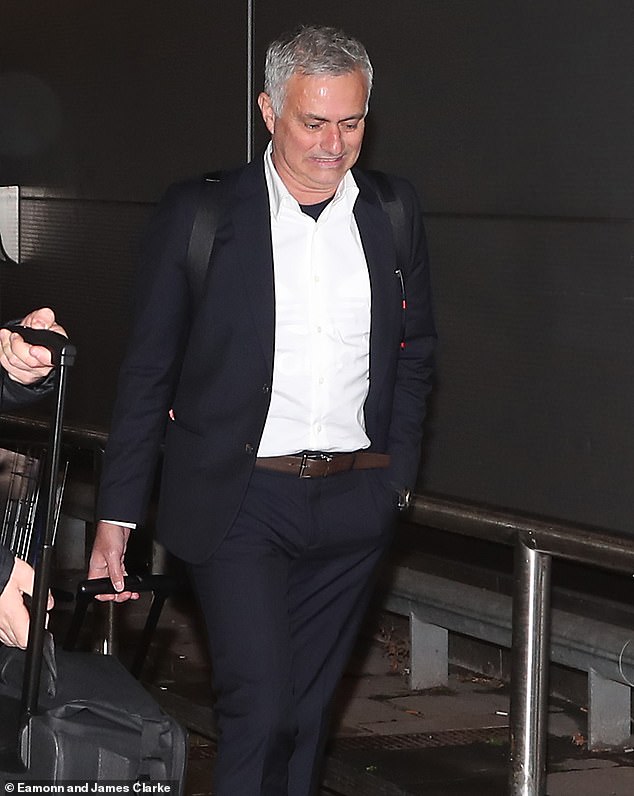 The 25-year-old, who scored twice in the 3-2 victory at the Etihad Stadium in April, will get a chance to prove his fitness during United’s final training session on Saturday before the game the following day.

Mourinho will also wait to make a decision on Romelu Lukaku, who has missed the last two games with a hamstring injury. Lukaku trained with the main group on Friday but the United boss will wait to see if he comes through training on Saturday unscathed.

Alexis Sanchez was also able to train on Friday despite suffering a dead leg against Juventus.

Paul Pogba missed the flight back to Manchester with his team-mates after being kept back for post-match drug testing following United’s memorable win over Juventus. 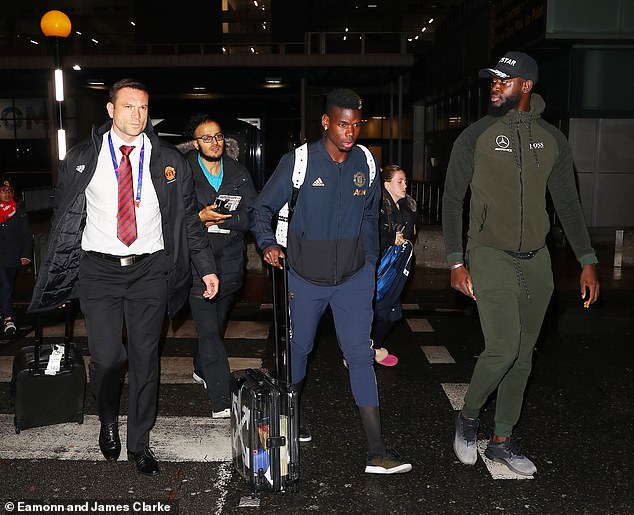 The French midfield star arrived back at Manchester Airport an hour after his colleagues having flown back from Turin with club executives and fans.

UEFA selects players from both teams at random to provide urine samples for anti-doping controls after each match.

But at least Jose Mourinho and his squad returned home in a happy mood in the early hours of Thursday morning after their Champions League success.

The manager even got the seal of approval from the club’s executive vice-chairman Ed Woodward after landing at Manchester Airport.