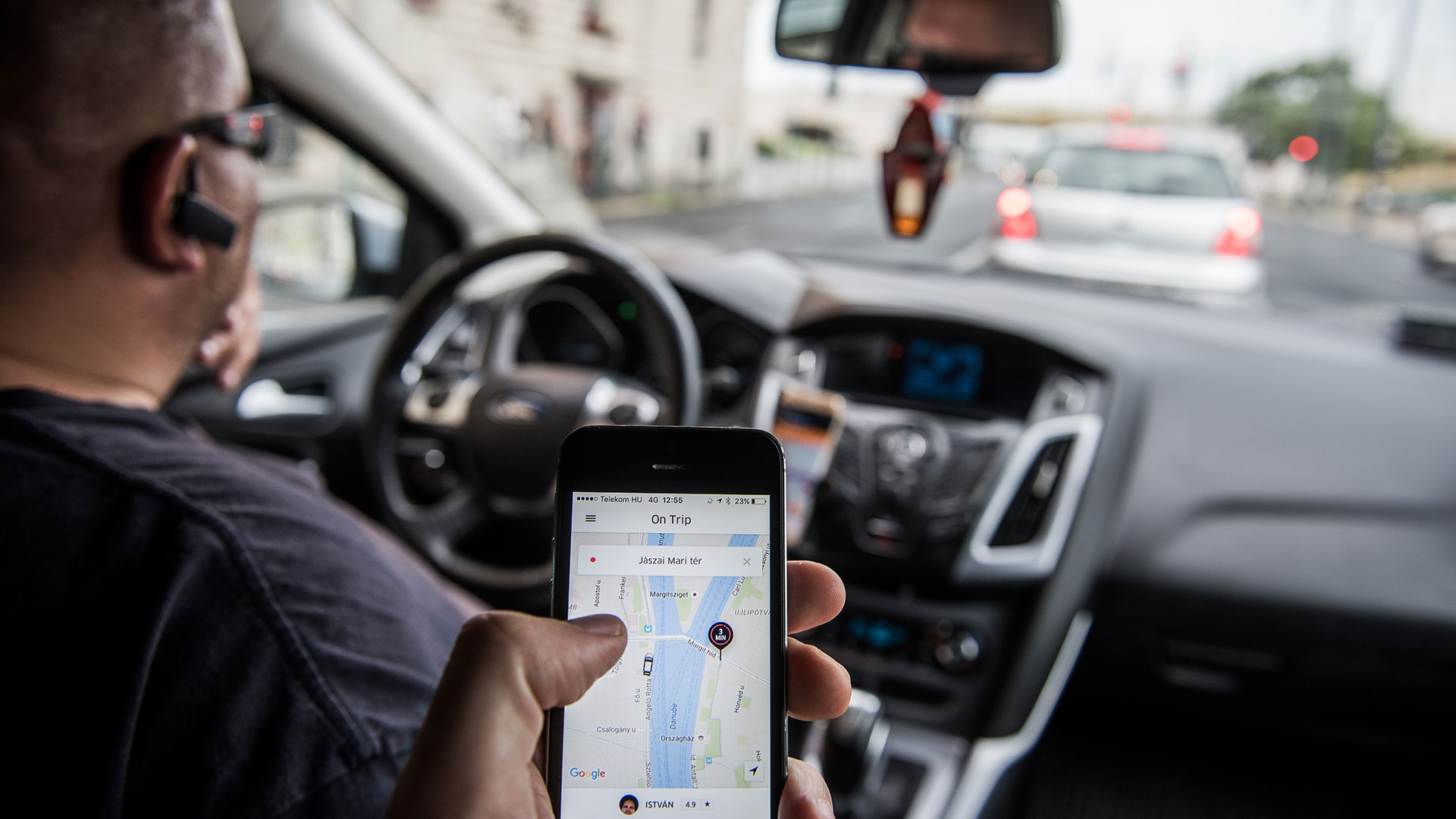 The next time you want to request an Uber or Taxify, you might want to think twice.

As it has emerged, con drivers on taxi apps, Uber and Taxify have stepped up their fraudulent billing of customers, raising concerns over the ability of the automated platform owners to protect consumers. The fraudulent taxi drivers use dummy apps that interfere with the authentic Uber and Taxify apps location (GPS) readings to create a parallel travel path that prolongs the journey and ultimately enables them to charge riders more.

Many customers have recently reported suffering fraudulent billings by Uber and Taxify drivers. However, the two operators maintain that they have refunded all customers who report fraudulent activity suggesting it is the clients’ responsibility to evaluate the fares charged after every trip to avoid losing money.

One passenger who used a Taxify taxi on Tuesday from the Nairobi central business district (CBD) to Kitengela was billed Sh850 for the 32.5-kilometre journey, only for the return trip on a different Taxify cab to bill her Sh1,550 after the journey path was altered to indicate that she had travelled for 66.8 kilometres.

Another rider who travelled in an Uber taxi from Mbagathi Hospital to Nairobi CBD was charged Sh650 on grounds that she had travelled 15.82 kilometres, more than triple the 5.1-kilometre journey. The Uber estimate had indicated that she would pay about Sh 320 prior to the trip.

One other rider, who used an Uber taxi from Kenya School of Law in Karen to the Movenpick Hotel in Westlands through Lang’ata Road — a distance of about 18.3 to 20 kilometres (Google Maps) – was billed Sh1,280 after the app indicated that he had covered 33 kilometres.

The customer had earlier received a fare estimate of Sh810 for the journey that took place during free-flowing traffic hours. The passenger received a refund of the difference (Sh470) after lodging a complaint through the Uber app.

Taxify, responding to queries on irregular billings, confirmed that it had noticed the use of fake GPS itinerary but insisted that its drivers were incapable of manipulating trip distances.

“Yes, we are aware and have managed to block some drivers who have made attempts to game the system. Such attempts are immediately flagged by the fraud team, the driver’s account is suspended and the rider compensated,” Taxify country manager Kenya Alex Mwaura said.

“Please note that drivers cannot manipulate trip distances as this is calculated in real time as the vehicle moves. At the end of every trip, the passengers are able to confirm the fare directly from the app. A receipt is immediately sent on the email to validate how the trip was charged,” he added. Uber Kenya on the other hand indicated that it was aware of the incidents, which were in breach of its operating guidelines.

“Uber is aware of these incidents. They are in clear violation of our Community Guidelines. Fraudulent activity undermines the trust on which Uber is built. That’s why we are constantly on the lookout for fraud by riders and driver-partners who are gaming our systems,” said Uber East Africa spokesperson Janet Kemboi.

The app is used to generate a fake trip and a fake fare from the point a driver picks up a passenger to the point they end the trip. In most cases, the app is able to start the trip long before the actual one begins. At the end of the journey, the passenger is presented with a cost tally of both the actual and fake trip as the app cannot differentiate the two.

Most of the time the unsuspecting passengers will barely notice the glitch in the pricing or merely attribute it to the usual price surges.

Have you been a victim of  a fraud using any of the taxi apps?