Mr Boinnet however acknowledged knowing the person whom he described as just a happy chap who has an interest on security matters.

“He is not one of us, he is just an excitable chap who seems to have an interest in security issues,” said Boinnet.

The Inspector General also denied that Hessy wa Dandora, who warns gangsters who are later shot dead by police, has access to any security intelligence.

In June 2017, detectives from the Cybercrime Unit said they were closing in on a Nairobi blogger and an AP officer accused of posting images of police suspects and victims of police shooting.

Investigators believe an officer based at Soweto AP camp feeds the blogger with the photos.

The two are said to be the faces behind the Facebook accounts codenamed Hessy wa Kayole and Hessy wa Dandora, which shot to fame after the shooting Claire Mwaniki, wife of a “notorious” robber known as Mwaniki, on May 11.

The two accounts posted images of the beautiful woman who was wanted by the police and later shot dead.

The accounts have been used to communicate identities of criminals and post images of slain police suspects.

Every week the crime buster warns criminals in the city to be aware that their days are numbered if they do not reform or they will be killed.

And true to his words the suspects are always killed and their dead bodies posted on social media as a warning to other gangs. 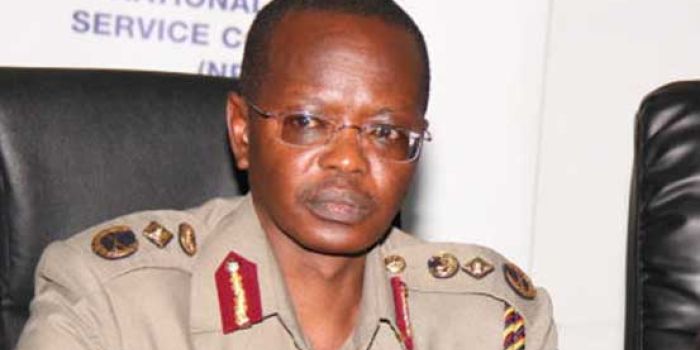