Are you a cane farmer? How have you planned for your Christmas holiday? The government has said it will pay sugarcane farmers arrears amounting to Sh2.6 billion before Christmas. What a holiday!

Agriculture CS Mwangi Kiunjuri, however, said the payments will be made after the vetting of all farmers is done.

“A committee of officials from the Ministry has been formed to vet farmers afresh. We want to determine who the genuine farmers are, how much they are owed and how much some of these farmers owe sugar factories,” Kiunjuri said.

The debt, according to the ministry, dates back to 2014. Mumias Sugar Company is owed Sh889 million, Sony Sugar ShSh512 million as from April to October, Muhoroni-Miwani Sh474 million from March 2017 to May,  Chemelil Sugar Sh201million from January, while Nzoia is owed Sh524 million.

He said the committee will start the vetting on Monday, when he will also meet farmers in the sugar growing counties of Kisumu, Migori and Bungoma. 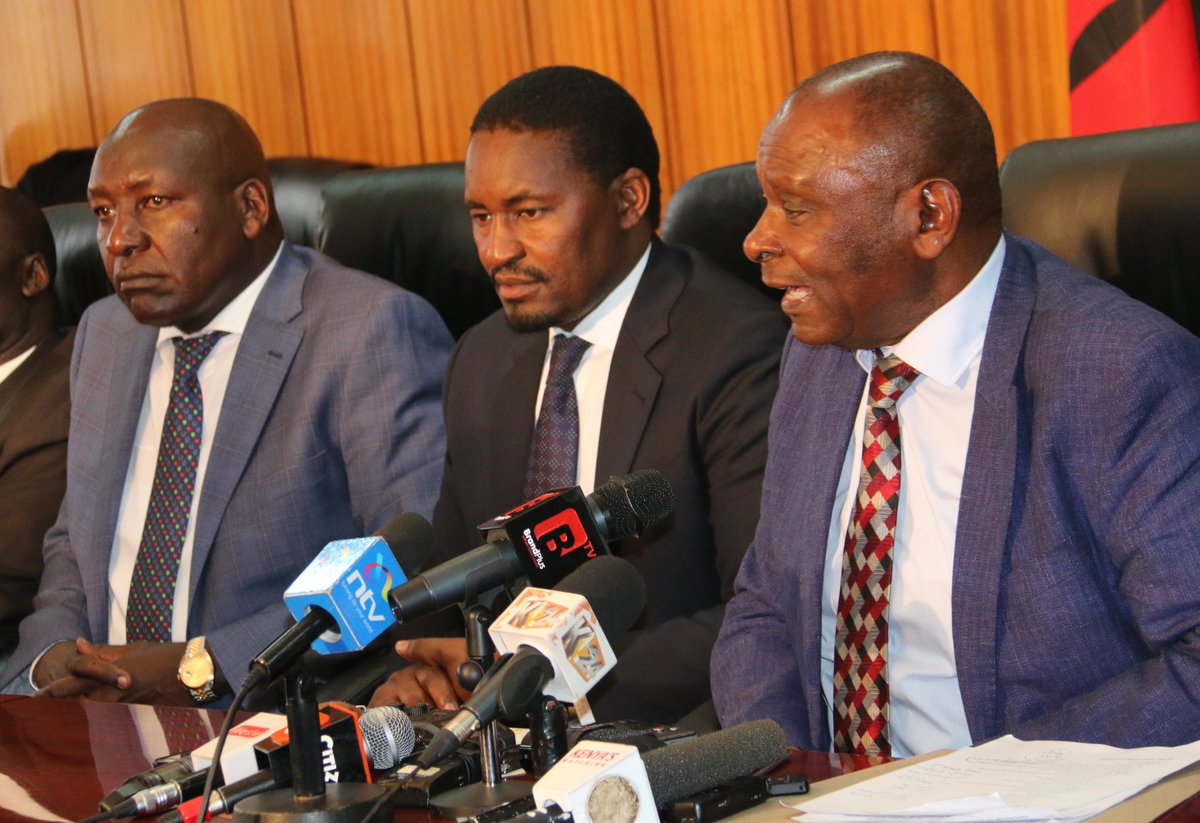 The CS said the task force is expected to give recommendations to fix problems bedevilling the industry within the next 30 days. It will also offer practical solutions that will make industry competitive.

This is in response to President Uhuru Kenyatta’s directive on October 20 in Kakamega. The 16-member task force will be co-chaired by the CS and Kakamega Governor Wycliffe Oparanya. The members will include governors Anyang Nyong’o (Kisumu)  and Okoth Obado (Migori), who will represent the Council of Governors. Others are MPs and senators from the sugar growing areas and other industry players. 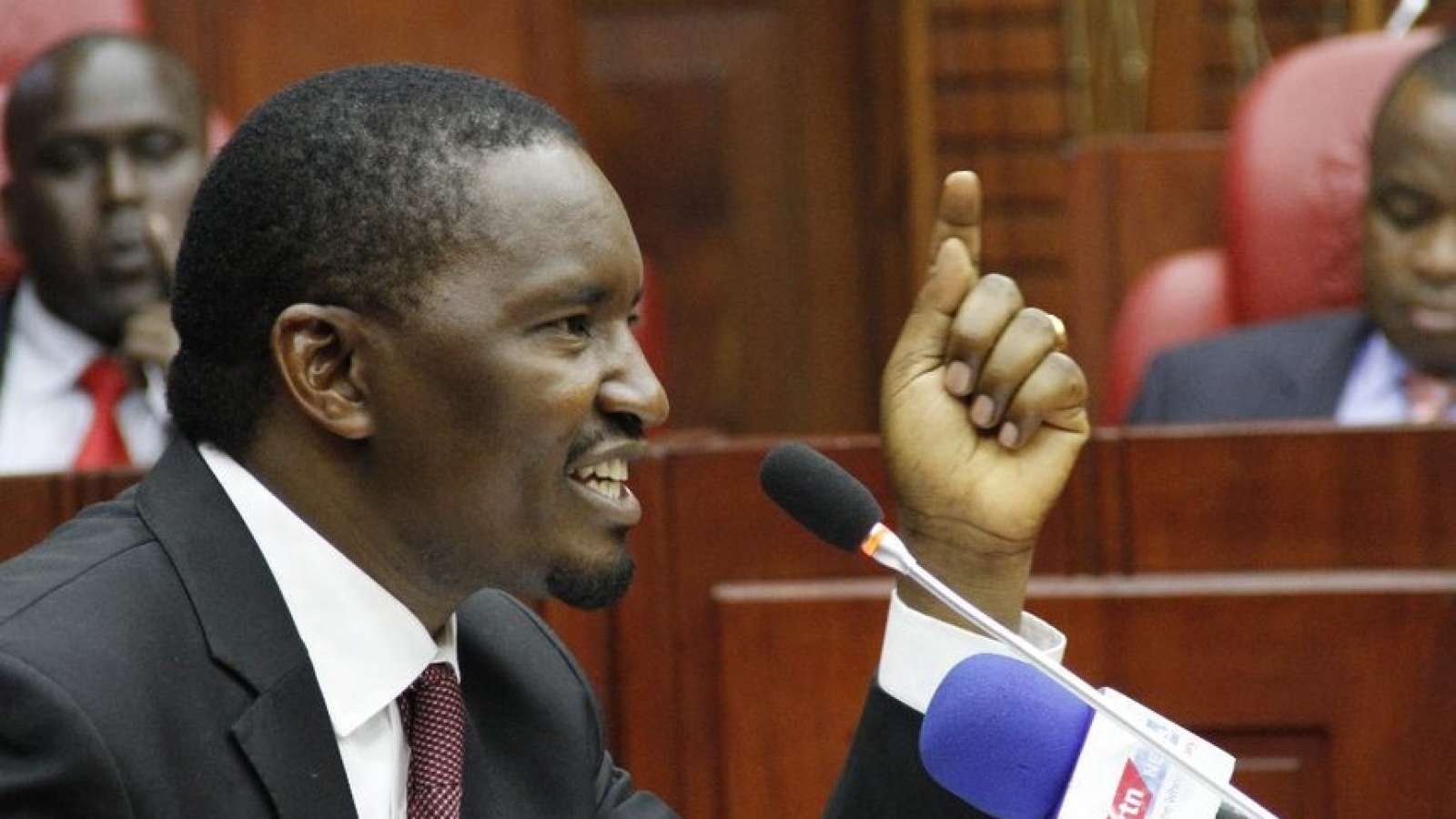 Equally, area under cane farming decreased from 220,000 hectares in 2016 to 195, 000 hectares in 2017 due to drought and the underperformance of Mumias Sugar Company. The directorate estimates an increase in domestic production this year to 470,000 mts.

We just hope that the payments don’t turn out to resemble the ones made to maize farmers. Do you think it will be of a success or some scandals may occur along the process?