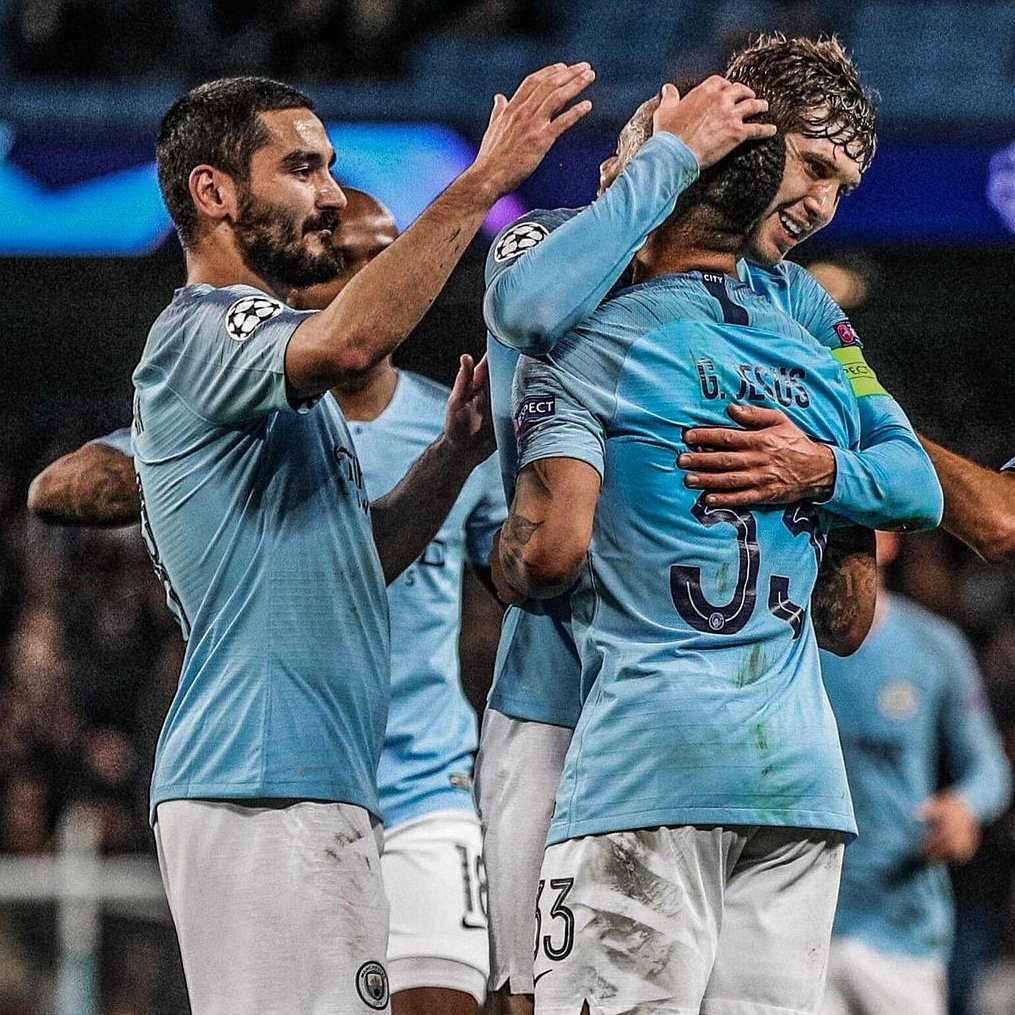 Gabriel Jesus hit a first senior hat-trick as Manchester City took a giant stride towards the Champions League knockout stages with a comprehensive 6-0 victory over Shakhtar Donetsk at the Etihad Stadium on Wednesday evening.

Pep Guardiola’s side were dominant from the first whistle, taking the lead in the 13th minute through David Silva and they were gifted a second following Viktor Kassai’s decision to award them a dubious penalty midway through the first-half.

FULL-TIME | What a performance and what a night for @gabrieljesus33!

The Hungarian referee pointed to the spot thinking Mykola Matvyenko tripped Raheem Sterling but the England forward actually kicked the ground before going down. Jesus (25) took full advantage, converting from the spot to send the hosts into the break with a two-goal advantage.

The goals continued to come in the second half through Sterling, a second penalty from Jesus and Riyad Mahrez before Jesus rounded off City’s biggest European win by completing his hat-trick.

Despite the victory, City, who are in pole position to top group F with two games remaining, will have to wait to confirm their place in the last 16 following Lyon’s 2-2 draw with 10-man Hoffenheim.

#Sterling and his penalty #Mancity 🤣🔥😅 pic.twitter.com/dsfPiNtCYY

City, who hit six past Southampton last Sunday, were quickly out of the blocks again, taking the lead after 13 minutes when Mahrez pulled back for David Silva to turn home from close range.

Their second then came in comical circumstances as Sterling lost his footing kicking the ground in the penalty area after being played through by Fernandinho. Kassai had no hesitation pointing to the spot but within seconds replays were showing the extent of his error with Guardiola also appearing to tell the fourth official about the mistake.

Jesus, who was in need of a goal, accepted the gift, stepping up to score his third of the season. 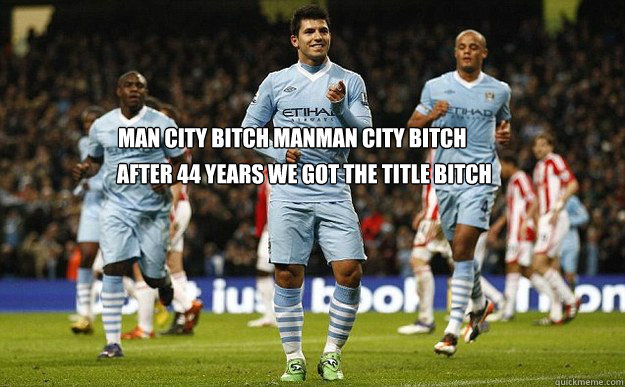 City added to their tally early in the second half as Sterling continued his fine form, shrugging off the challenge of two defenders before curling into the top corner from the edge of the area.

City had two further penalty appeals turned down as Sterling and David Silva went down under challenges but Kassai had no alternative other than to point to the spot again 18 minutes from time.

Up next for Manchester City is the small matter of a Manchester derby against Manchester United at the Etihad Stadium. Their next Champions League fixture is a trip to Lyon on Tuesday November 27 (8pm). Will they manage to bring down Jose Mourinho?