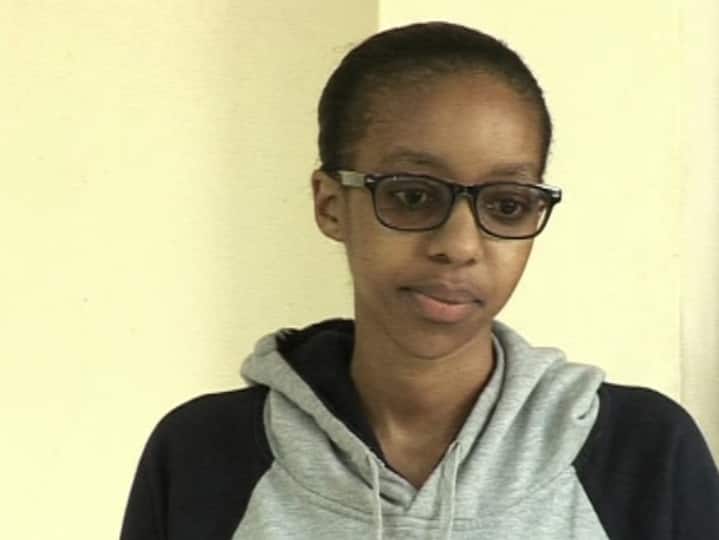 The law does not recognize beauty.

Former Miss Tourism Nairobi Sylvia Wambui Karanja has written to the Director of Public Prosecution (DPP) Noordin Haji from Engineer Police Station, Nyandarua, where she has been detained.

Wambui, 28, has passionately appealed to the DPP to intervene in her case where she is accused of forging hotel ownership documents.

In the letter, she explains that she was arrested on November 2 in Eldoret and transferred to Kinangop as police seek to trace witnesses.

The former Miss Tourism argued that her prolonged detention is a breach of her rights as an accused person.

“The issue of forgery is related to a civil suit before the High Court in Nairobi under (Civil Suit No E115 of 2018) before Hon Justice Tuiyot. In the case, there were directions issued by the judge to the effect that investigations be done… investigation is still underway.

“…therefore seeking to defer plea taking for further investigations is not only infringing upon the rights of the accused but also abuse of criminal procedure.  The accused has a constitutional right to be charged within 24 hours,” the letter signed by her lawyer Onderi Nyabuti read in part.

Wambui’s ex-fiancé Daniel Kimani is behind the suit against her, having filed the matter and had it heard at the High Court by Justice Francis Tuiyot.

Wambui is accused of forging documents to claim ownership of Ridgeways Inn – The Yard along Kiambu Road valued at Sh300 million.

The former Miss Tourism complained that police had violated her in the manner they arrested her ignoring the fact that her 2014 Miss Tourism crown gave her a certain standing in society.

“Upon her arrest in Eldoret on Friday at 11 pm, the accused was not taken to Nairobi, where investigations are underway, but later taken to Engineer Police Station. In Kinagop, police are being used to frustrate and manhandle the accused person.

“I look forward to your prompt response to ensure the rights of the accused are indeed not disregarded,” her letter concluded.