Its ironic how Kenyans will hate each other due to political rivalry and hold life long grudges while every elections their politicians don’t mind shaking hands with whoever will benefit their rise and bring votes in the building.

Senate Majority Leader Kipchumba Murkomen has expressed his hopes for a possible reunion between Deputy President William Ruto and his political nemesis Opposition leader Raila Odinga. The Elgeyo Marakwet Senator believes if Ruto and his allies sweet talk Raila he can support him in the 2022 presidential race.

Speaking in Nyeri, Murkomen said there was no need to engage Raila in a war of words as he is already busy with his African Union job. “I have observed if we talk nicely to Raila Odinga, he can help Uhuru push his friend to become president in 2022. The other day I saw he said he is still strong politically, I agree and we can use his political muscles to make connections for 2022,” said Murkomen.

Murkomen stated it was high time the DP toured Raila’s strongholds as he continues with his tours across the country.

“We now want to hear the DP is in Kisumu, Siaya, Nyeri, Meru, Mombasa and many other places because the work of uniting the country includes all the Kenyans,” he added. The Senator’s statement came barely days after the DP hosted him, Raila, the president and businessman Jimmy Wanjigi for lunch at his Karen residence. In 2017, Wanjigi said he hosted Uhuru, Ruto and Raila at his house after the 2013 election to call for a truce among the leaders, marking an end of a tough political battle which saw Uhuru become president. 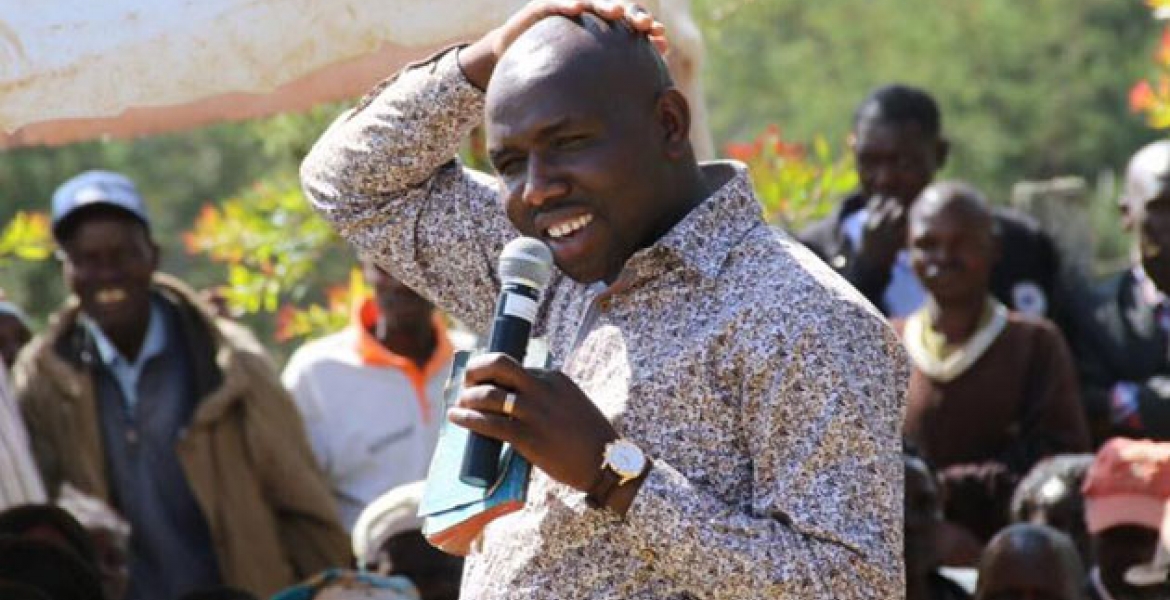 Political analyst Mutahi Ngunyi also indicated a possible political merger between Ruto and the ODM leader with the latter presenting his daughter Winnie Odinga to deputise the former.

In a veiled attack on Nyanza leaders who had expressed reservations about his visit to the region, the DP said that no one should think they had more say than Uhuru and Raila.

He added that elected leaders should set aside their political differences and focus on the implementation of development projects that will transform the country.

“If you were elected in Nasa or Jubilee, this is the time to unite to work for Kenyans,” Ruto said.

Do you think Raila and Ruto will reunite?