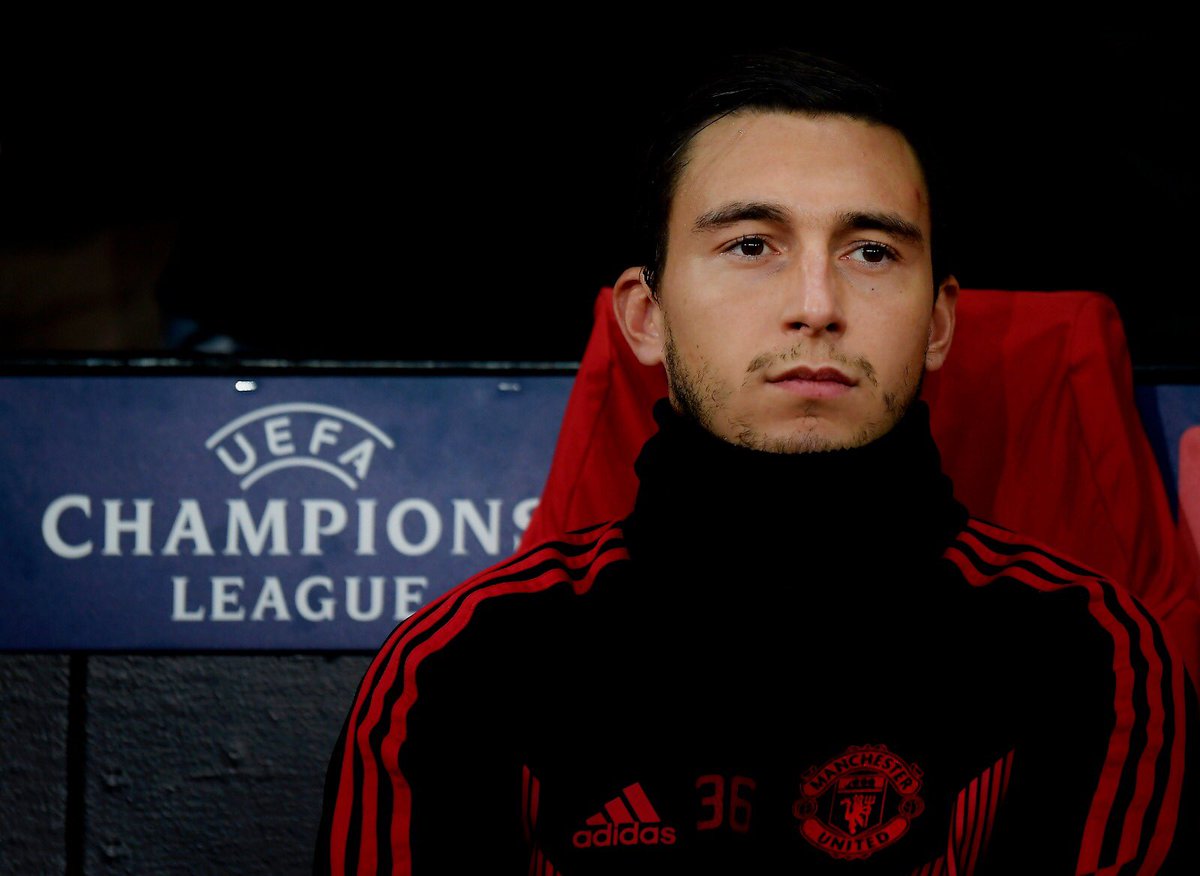 More  motivation and Inspiration is what the Red Devils need in order to beat Juventus and the Manchester United defender will be hoping to be selected as they visit his home country in the Champions League. But he knows as well as anyone how tough Juventus will be.

United lost the return fixture at Old Trafford 1-0 thanks to Paulo Dybala’s strike.

And Darmian, 28, thinks Jose Mourinho’s side will need more to break Juve down. 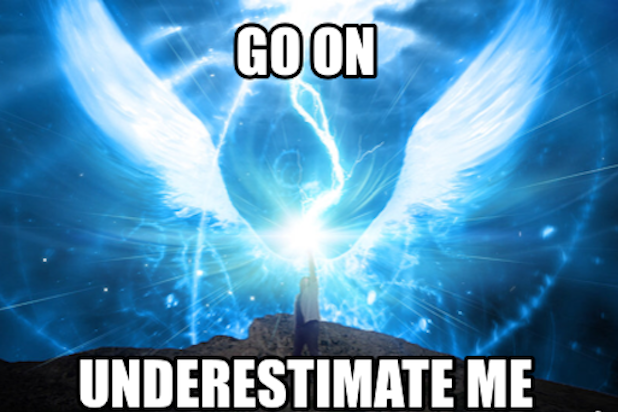 “I think Juventus are a very big club, one of the biggest clubs in the world,“ he told MUTV.

“For sure, they are the biggest club in Italy and they have won the last seven Serie A (titles) so everyone wants to beat them. They are a very good team and it will be a difficult game.

“They have good organisation and are a compact team so it’s difficult to score against them.

”So we have to be focused and try to score and win the game.“ 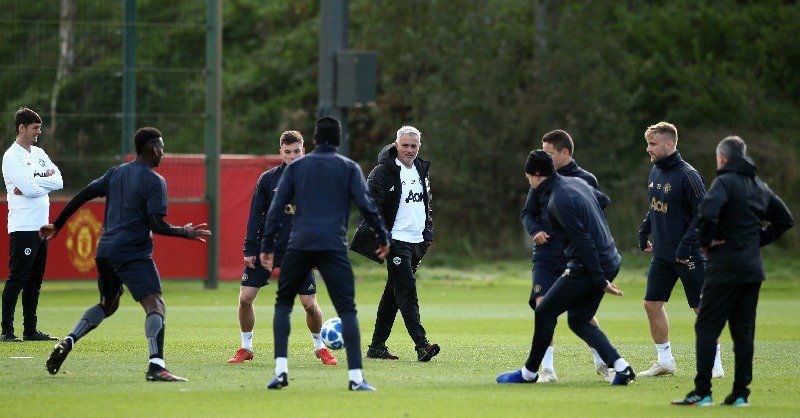 Mourinho branded Juve defenders Leonardo Bonucci and Giorgio Chiellini as fantastic after the first match and thinks they could teach the art of defending at Havard.

“But in the top team, you have to look to Chiellini and Bonucci and I think they are this kind of team.

“When they are in front it is very difficult to concede a goal. In the second half Juventus defended and they held the game with an extra centre-back so it was a really difficult match for us.

We've arrived for our final session before Juve away! 👊 #MUFC #UCL pic.twitter.com/9EgNDT64ea

I thought before the game and during the game that we could take something out of this game but we couldn’t score.

“Mr Bonucci and Mr Chiellini could go to Harvard to give lessens on central defending. Fantastic, absolutely fantastic.”

Am crossing fingers ,they get all they need in order to beat the ‘Old Lady’