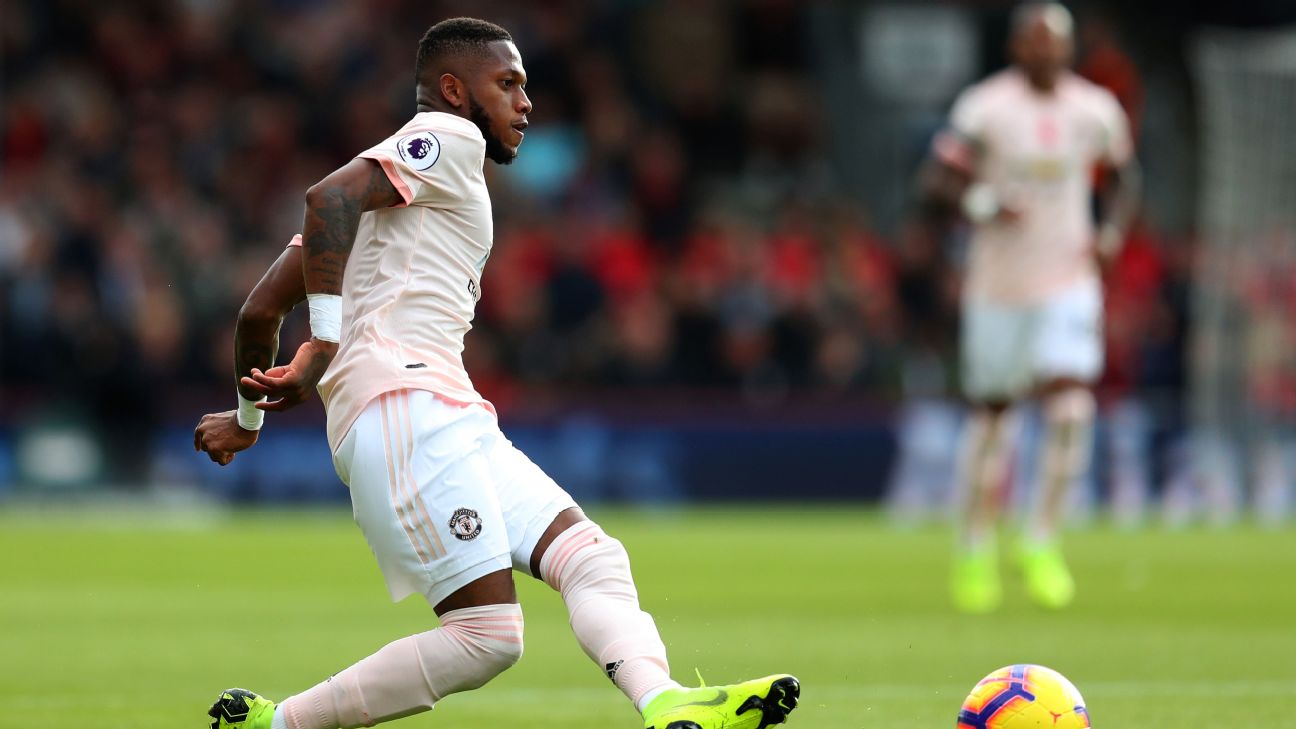 There is always room for improvement and Shakhtar Donetsk manager Paulo Fonseca has backed Manchester United new boy Fred to become one of the top midfielders in Englandand maybe Europe.

Fonseca spent two years working with Fred at Shakhtar before the Brazilian made the move to Old Trafford over the summer.

‘I have no doubt he’ll have a great future at Manchester United’
In an interview, Fonseca stated: 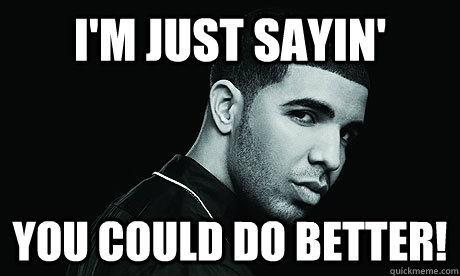 “I have no doubt he’ll have a great future at Manchester United. But, of course, he needs time. It’s totally different from what he was used to in Ukraine.

“He needs a period to adapt, to the club, to the league. It’s a totally different situation.

“In my opinion his opinion is in a midfield two as the more attacking of two central midfield players.

“He is physically strong and mobile, with the quality to build play, but he is also very good at breaking from midfield and gong to either side of the attack.”

Since joining Manchester United over the summer Fred has had somewhat of a mixed start to the season.

But after back-to-back loses vs Brighton and Tottenham, the Brazilian found himself on the bench for two games in a row.

In total Fred has made nine appearances in all competitions this season and has scored one goal.

However, he was subbed off in the 56th minute.

The 25-year-old was also criticized for his Bournemouth display on social media.

Manchester United’s next game is a must win vs Juventus in the Champions League.