Do you recall a student in your school days who decided to battle it out physically with the teacher while being punished turning the madam or sir into a huge mock?Used to be funny to the students but not to the teacher.

A new incident has occurred that nobody finds funny.Perhaps common but rare witnessed drama between child and parent was witnessed as one Ms Moraa is said to have quarrelled with her son earlier in the day because he wore dirty clothes after which he stormed out and went to drink.

When he returned, he ordered his mother to wash his clothes and when she refused, Wanyoike insulted her, then picked up a piece of wood and hit her several times. Moraa had injuries on the arms and right breast and bruises on the knees.

As noted by Bellis and Hughes in an issue, the link between alcohol and violence has been recognized as far back as the 4th century BC. However, understanding this link and especially how to prevent alcohol-fueled violence continues to perplex contemporary scientists and policy-makers

The accused pleaded with the court to forgive him.He claimed he was under the influence of alcohol when he attacked Florence Moraa on October 31 at Banita Farm Solai in Rongai, Nakuru County.

According to an article published in Journal of Substance Abuse Treatment, more than 75 percent of people who seek treatment for drug addiction report having performed acts of violence, including mugging, physical assault and using a weapon to attack another person.

Another study released in 2010 found that people who suppress negative feelings like anger or frustration are more likely to drink to the point of intoxication and exhibit violent behaviors. Researchers involved in the study suggest that those with pent-up rage might act violently because drinking alcohol can result in loss of self-control and make someone more likely to act on their anger. 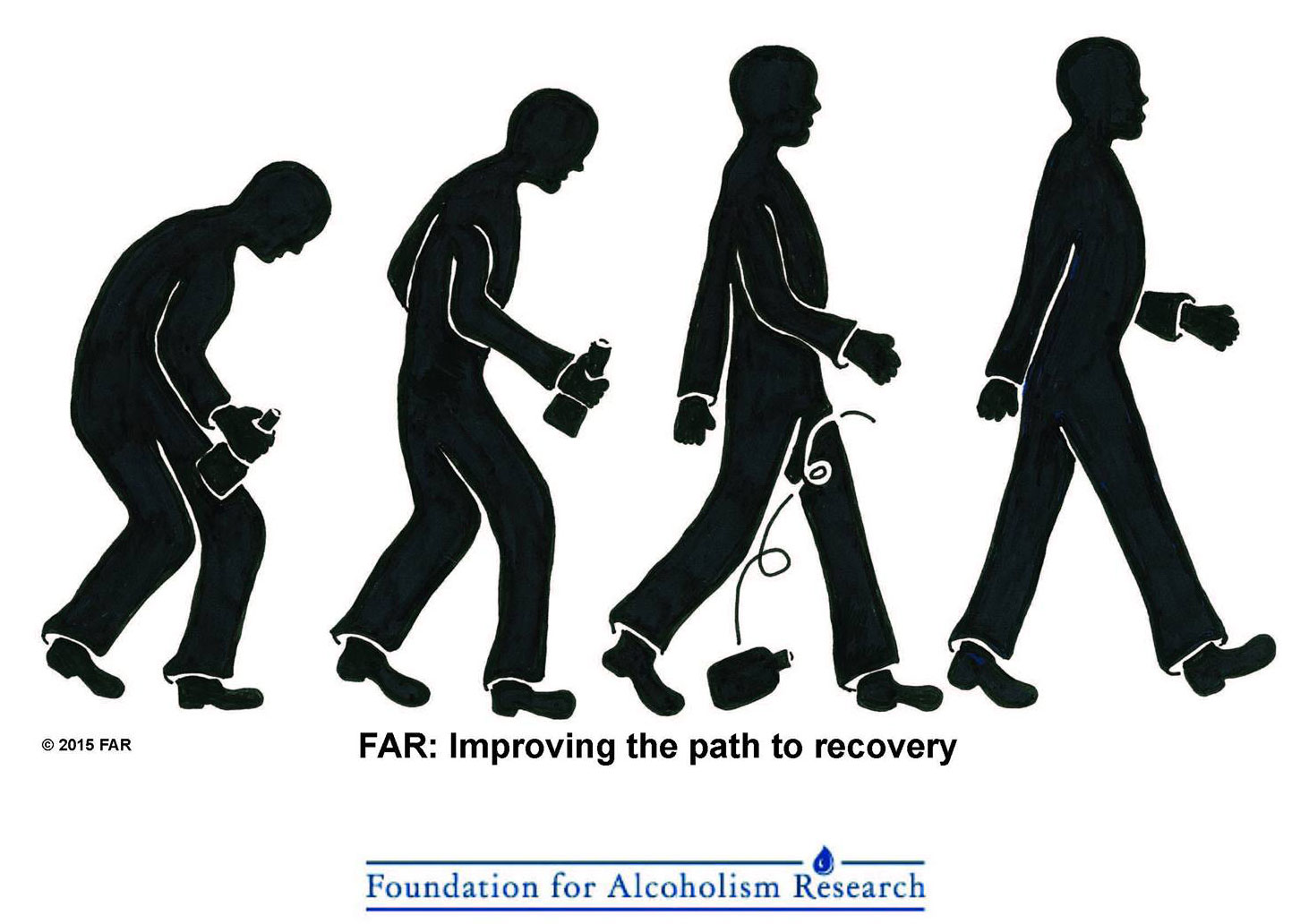 “I have considered the accused’s mitigation and remorsefulness. I therefore fine the accused Sh 20,000 or he faces a sentence of six months imprisonment,” said the magistrate.

Since drug and alcohol use can weaken self-control, it’s not uncommon to see people who are under the influence engaging in behavior they usually wouldn’t if they were sober. The effects of substance use on behavior lead many to believe that there is a strong correlation between acts of violence and drug or alcohol use—and research agrees.

Do you believe that Patrick was acting under the influence of alcohol and not pure mischief?