National Transport and Safety Authority (NTSA) Director General Francis Meja has issued six rules to all matatu drivers and sacco owners to comply with before a major crackdown that is expected on Monday, November 12.
Speaking in Nairobi, Meja highlighted the areas of compliance before they launch a the crackdown on all the PSV in the country flouting the guidelines famously known as ‘Michuki rules’.

The rules include a requirement that PSVs have budges indicating they are registered to serve the public. 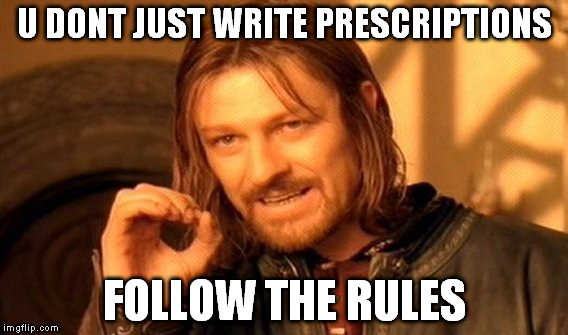 “Nlikua naongea na Karakacha akisema kuna cartels ambao sio washika dau wah ii sector, njia tu ya kuwatambua hawa kama huna safety belt na hauja despaly picha to display kwa gari, chukua hiyo picha kabla ya juma tatu.” (I was having a conversation with my colleague here and he told me that the industry id full of cartels. But I have to say that is would be obvious to see that a driver does not have a tag in a matatu, drivers must have the budges before Monday) Said Meja.

The second condition was replacement of tyres that have served for long without being changed, while the third rules makes it compulsory for PSVs to have the Road Service Licences (RSL).

The fourth one was PSV indicators. Meja insisted that it is upon the Saccos’s responsibility to ensure that indicators are serviced on their vehicles.

He warned that all sacco officials should not allow their matatus to operate without complying with all highlighted key areas, failure to which they would make forey and arrest them immediately at the commencement of the crackdown on Monday.

“Tuko na magari yote PSV license zime-expire, ikiwa wewe sacco official unajua gari yako imeisha rsl na unajua imeisha kwa nini ikuwe kwa barabara?, ikipatikana, sacco official wa hiyo company watajibu, kwa nni uruhusu gari bila kibali kukuwa barabara”, (We have so many PSA vehicles with expired licenses, if it is you, sacco official who is allowing such things to happen, then we will come for you when the crackdown begins if find out that expired licenses are still on your Matatu) added Meja.

The notice comes barely hours after the government issued a notice suspending the operation on Monday evening after an outcry by Matatu operators.

The decision was arrived at after the matatu operators presented their grievances to Inspector-General of Police Joseph Kipchirchir Boinnet.

Kenyans woke up to a shock on Monday morning as a major matatu go-slow hit commuters in various parts of the country.

Majority of passengers in Nairobi were left stranded along city commuter routes as few PSV vehicles were available as most of them did not meet the new traffic regulations.