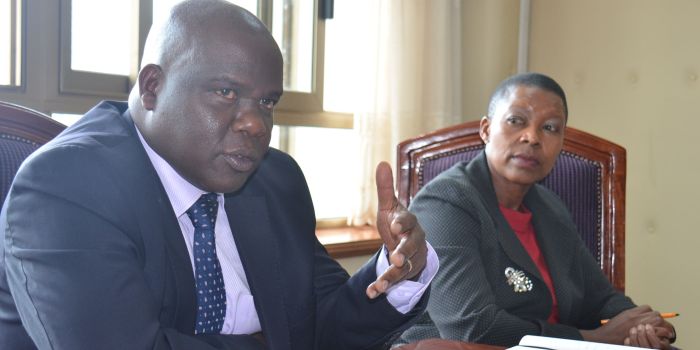 Police from Machakos have begun investigations into the murder of a brother of Deputy Director of Public Prosecutions Nicholas Mutuku. Reports indicated that the brother, Timothy Mbithi Mutuku, whose body was found by neighbours on the road leading to his home near Itukani market in Mwala, was attacked two weeks ago on his way home by unknown people. Mwala OCPD Henry Kimathi confirmed the incident and revealed that Mutuku died after being hit by a blunt object on the back of the head.

Kimathi further explained that suspects are yet to be arrested in order to know the motive of the killing. 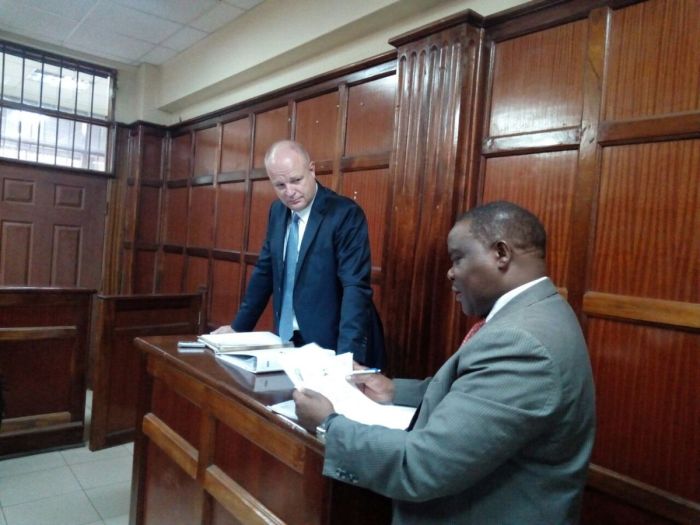 “His killers did not steal anything from him and nothing has come out of the interviews detectives had with all the people whom he had met or interacted with that day,” stated Kimathi.

The police boss noted that the murder weapon was yet to be recovered to aid in the investigations.

The OCPD, however, pointed out that the murder was being treated as a normal one and urged the public to assist the police with information that could be helpful as reported by Nation. Mutuku, who is the deputy DPP in charge of county affairs, stated that his brother had once received death threats in 2016, but the police intervened and resolved the matter. “Obviously, we were shocked by the murder of our brother. 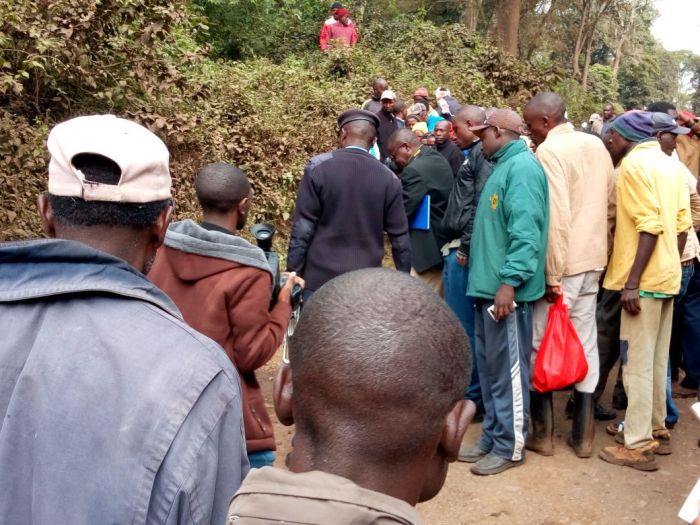 “There is nothing so far to suggest that it is connected to my work but we hope the police will unravel the motive and bring the killers to book,” remarked Nicholas.

The police warned against speculations that the murder was related to Mutuku’s work who has prosecuted cases like the Anglo-Leasing scandal, the National Youth Service scams, the Bishop Deya child theft cases and among other high-profile cases in the country.