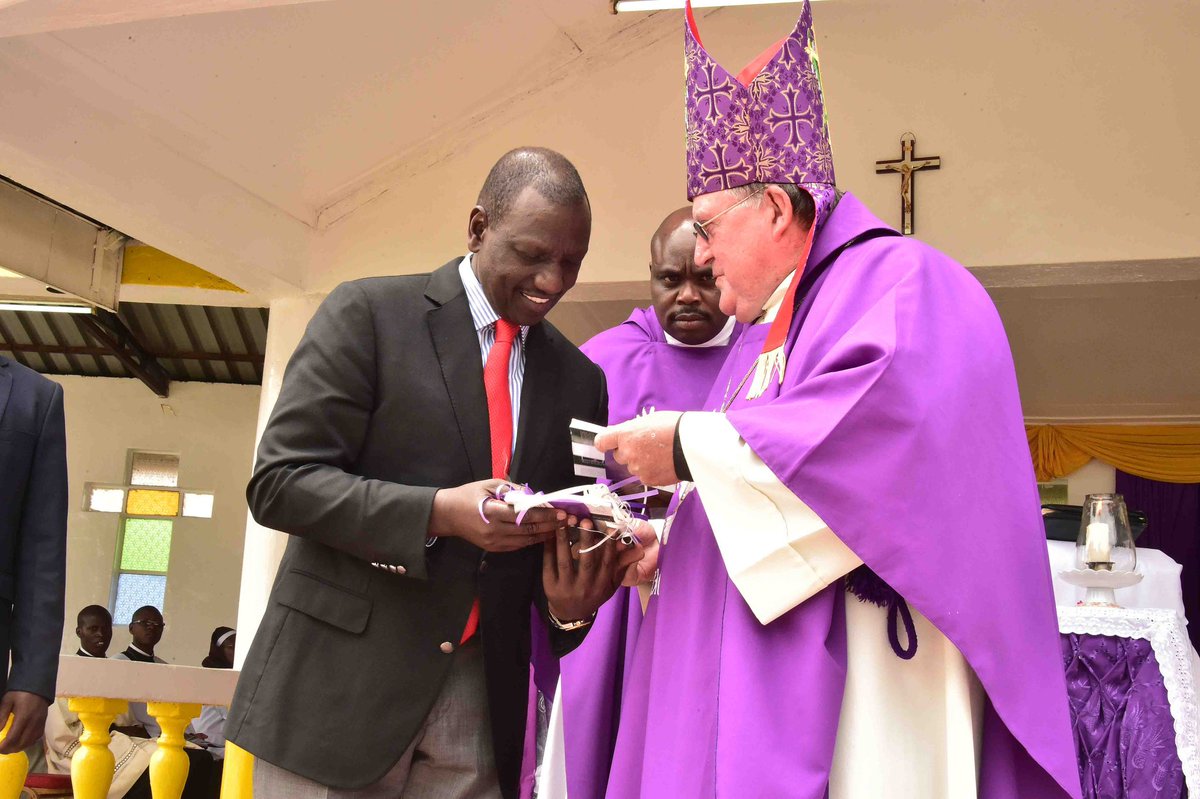 Are you a maize farmer by any chance? The government has good news as you might be smiling straight to the bank as early as next week.

“I understand that we have been facing challenges in the maize sector but as a government, we have directed the Ministry of Agriculture and the Strategic Food Reserve to pay the Sh2.1 billion that has been released starting next week,” he said.

Deputy President said that the Ministry of Agriculture will commence payment to farmers starting next week and added that the government has ordered the ministry of agriculture to announce the new maize prizes in a weeks time so that the farmers can deliver their maize to the National Cereals and Produce Board ahead of this year’s harvesting season.

He also cautioned con businessmen and said that only local farmers would be allowed to deliver their maize.

For several months now, Cabinet Secretary for Agriculture, Mwangi Kiunjuri has been under fire over claims of corruption at the maize depot. The payments to farmers were delayed because of unscrupulous traders who were paid millions of shillings by the NCPB that was intended for the farmers.

The order from they Deputy President follows a public outcry by maize farmers over the alleged multi-billion-shilling maize scandal at the NCPB which has since unearthed over 200 ghost farmers who received the payments after an audit was conducted. President Uhuru Kenyatta last month ordered for the arrest and prosecution of those who embezzled the funds allocated to the NCPB.

n October 23, Agriculture CS Mwangi Kiunjuri said 152 people delivered maize and were paid about Ksh. 2 billion between October last year and February this year. The EACC has since cleared 90 individuals who benefited from the Ksh. 2 billion maize payout from the National Cereals and Produce Board.

A senior official from the Agriculture ministry said of the 152 individuals whose names were forwarded for investigation, only 62 were found to have some “issues” and they will be investigated further.

The Deputy President also said that the government will collaborate will counties in the North Rift to encourage farmers to diversity.

“In collaboration with counties in the North Rift, we need to start thinking of alternative high-value cash crops that will enable us do well in agriculture. The president is currently in China where he is looking for markets for horticulture and high-value crops such as avocado and coffee,” said Ruto.

Do you believe that the government will pay farmers their dues?