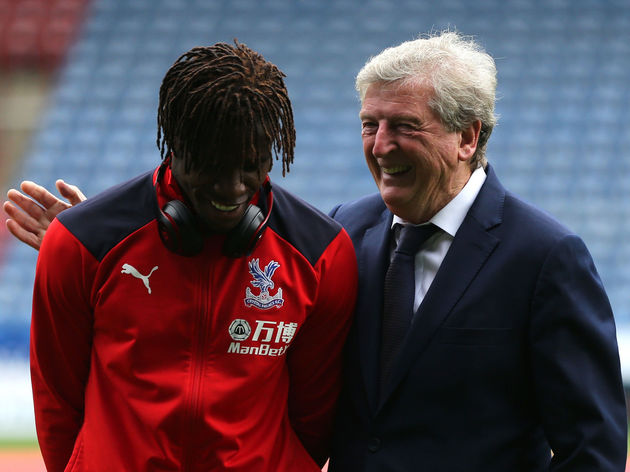 It feels good to know that your team has got your back.Crystal Palace boss Roy Hodgson has promised Wilfried Zaha the club’s full backing after the forward received racist abuse and threats on social media following his side’s Premier League draw with Arsenal.

Zaha, who has found himself at the centre of an ongoing debate over simulation in recent months, was targeted after winning a late penalty to help secure a 2-2 draw with Arsenal on Sunday.

Hodgson, who left the Ivory Coast international behind nursing a shoulder problem as the rest of the squad headed north for Wednesday’s 1-0 League Cup fourth-round defeat at Middlesbrough, condemned those who had abused him. 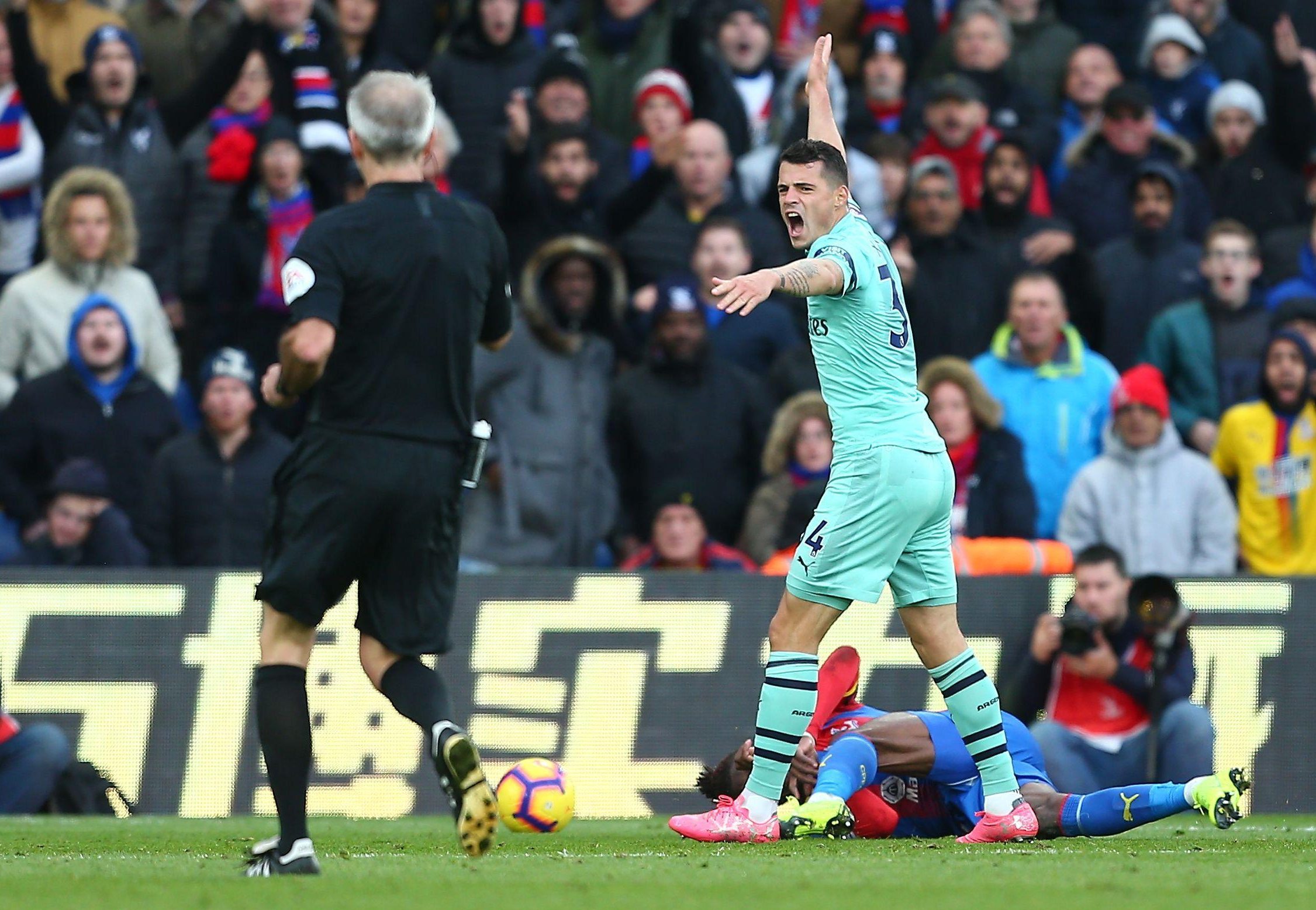 As far as Wilf is concerned, the club will do everything they can to support him in this way,” said the former England manager.

“I don’t think there are many people out there, except perhaps the odd Twitter troll who knows no better, who believe that racially abusing people or threatening people is the right way to go.”

Zaha took to social media to stand up for himself following the Arsenal game and revealed on Instagram Tuesday that the abuse had escalated.

He wrote: “For all the people taking it one step further and being racist and wishing death on my family I wish you and your families the best too x p.s my life is still very good despite your hate.”

Zaha won a late penalty at Selhurst Park when he was caught by Granit Xhaka, with Luka Milivojevic converting the resulting spot kick to earn his side a point.

Xhaka said in a post-match television interview he thought the incident had been a “clear penalty”.

When asked how Zaha was, Hodgson replied: “Well, he was fine the last time I saw him.

“He took a bang on the shoulder at the weekend, which will be fine by the game with Chelsea — it would have been very difficult to have played him today with that knock on the shoulder anyway.

“But when I spoke to him yesterday, he was fine.”